A Second Suspect In The Murder Of XXXTentacion Has Been Arrested

Weeks after Dedrick Devonshay Williams was arrested in connection to the murder of rapper XXXTentacion, a second suspect has been apprehended. Michael Boatwright, 22, was arrested on July 5th on unrelated drug charges and as he sat in the Broward County main jail, detectives served him with an arrest warrant for first-degree murder. Detectives issued a statement:

Investigators say Michael Boatwright, 22, is one of the two armed suspects who confronted Jahseh Onfroy, aka XXXTentacion, when he was killed in broad daylight on June 18.  Boatwright was arrested on July 5 on unrelated drug charges.  On July 10, detectives served Boatwright with an arrest warrant for first-degree murder while at the BSO Main Jail.  He now faces an additional charge of first degree murder.

They go on to say that they’re still looking for a third person of interest.

Detectives are still seeking the second gunman as well as Robert Allen, a 22-year-old man described as a person of interest in the case. Investigators want to find out what he knows about the murder.  Allen is also wanted in Broward County on a felony warrant for violation of probation for possession of PVP (flakka) and carrying a concealed firearm. 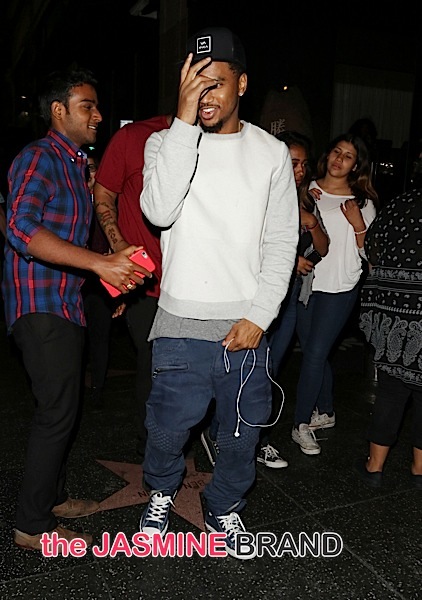 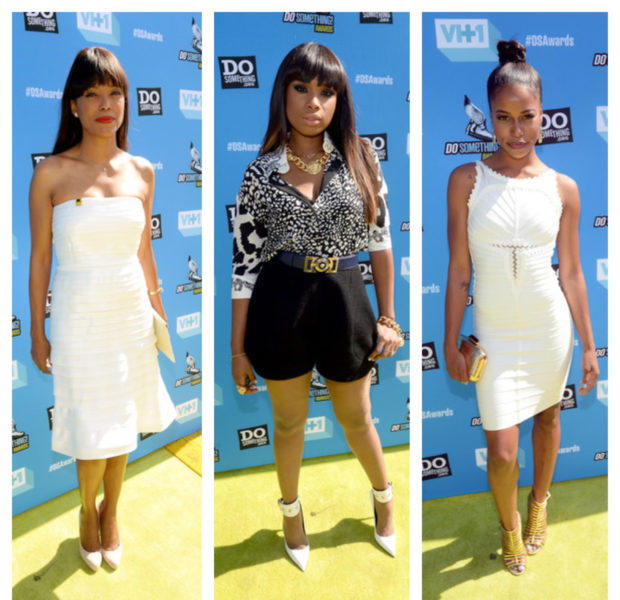 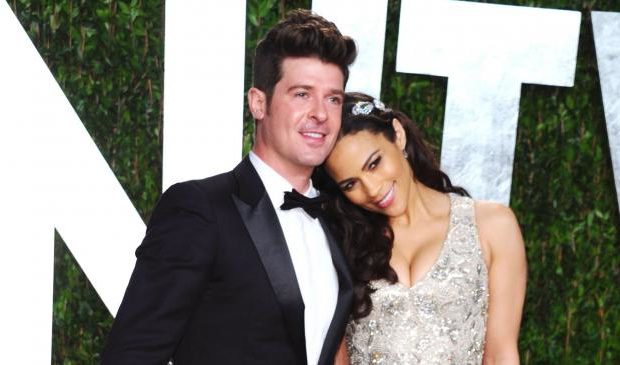 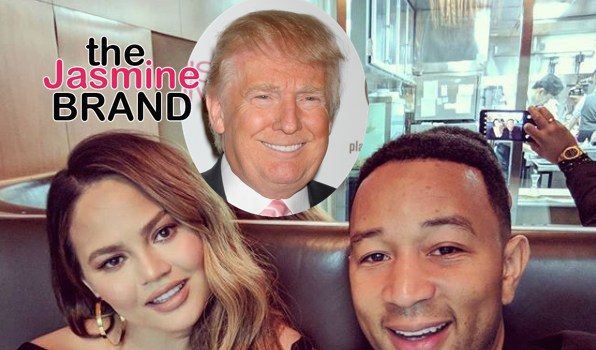 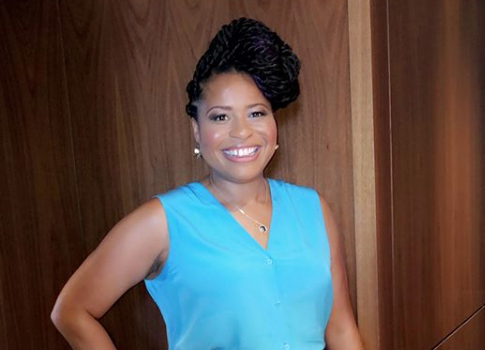