The federal government has reopened the murder case of Emmett Till, more than 60 years after his tragic murder. The Justice Department said it was reopening the investigation into the 1955 murder due to

Till was 14 years old when Carolyn Donham, a 21-year-old shopkeeper in the town of Money, said the teen grabbed and whistled at her. Three days later, the battered body of Till, nicknamed “Bobo,” was found in the Tallahatchie River.

Till was born and raised in Chicago and in August 1955, was visiting relatives near Money, in the Mississippi Delta region. He spoke to 21-year-old Carolyn Bryant, the white married proprietor of a small grocery store there. Although what happened at the store is a matter of dispute, Till was accused of flirting with or whistling at Bryant. Decades later, Bryant disclosed that, in 1955, she had fabricated testimony that Till made verbal or physical advances towards her in the store.

Till’s reported behavior, perhaps unwittingly, violated the strictures of conduct for an African-American male interacting with a white woman in the Jim Crow-era South. Several nights after the store incident, Bryant’s husband Roy and his half-brother J.W. Milam went armed to Till’s great-uncle’s house and abducted the boy. They took him away and beat and mutilated him before shooting him in the head and sinking his body in the Tallahatchie River. Three days later, Till’s body was discovered and retrieved from the river.

Till’s mother, Mamie Till Mobley, requested her son’s casket be left open for the funeral so the public could see how badly he had been beaten. More than 100,000 African-Americans paid their respects.

Donham, now 84, lives in North Carolina. Simeon Wright, who said he was an eyewitness to Till’s abduction, died in September. He said he was present when Till wolf-whistled at Bryant’s wife at the store.

The Justice Department has yet to comment about reports of reopening the case. 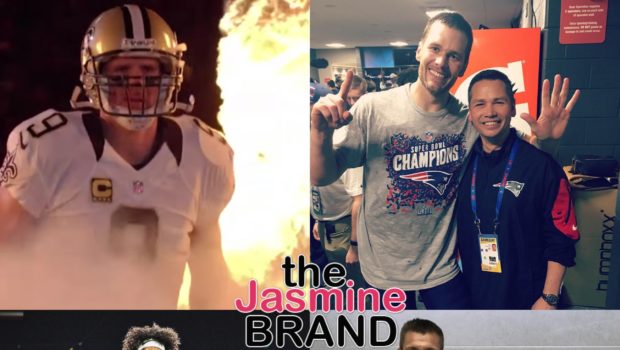