Azealia Banks recently took her thoughts and concerns to social media after her appearance on Wildn’ Out. She made a post reliving her experience, she began,

I did Wildin’ out. There were a ton of pre-planned colorist jokes and of course…the cry baby cried.

They planned this – hit me on short notice, told me I didn’t have to participate in the coon ass freestyle battles (not my style), and I was to sing my song and go home…..I’ve never felt so much hate and rage for anyone else than I did in that moment.

Her fans reacted to the post in her comments. A user acknowledged her allegedly crying, she responded,

I cried. I wanted to go off. But I couldn’t. Too many people from Viacom there

Another user questioned why she went on the show if she understood the theme/plot behind it. She informed the user,

because I wanted to promote my song. They told me I didn’t have to participate then I show up and they flip the script. No one sent me any emails to Prep me of anything.

Banks spoke about her experience on her Instagram Story, as well. She wrote,

…I’m sorry…but yesterday was a testament to why I don’t ever let ni–as near me. They had some white chick on stage calling them Wakanda rejects.

If I were to make fun of Nick Cannon for having lupus and being weak and sickly…If I made a joke that said he’d be dead by the end of the year…Then Azealia Banks is the bad guy…right?

Nick Cannon has responded to Banks statements and sentiments about her experience. He shared a screenshot of Banks’ Instagram Story, with a caption that read,

Don’t you hate when you create your own storms but forget your umbrella??? We’re praying for you Queen. #SpeedyRecovery #Healing She #WildinOut for real.

She later shared more comments on social media about the situation. 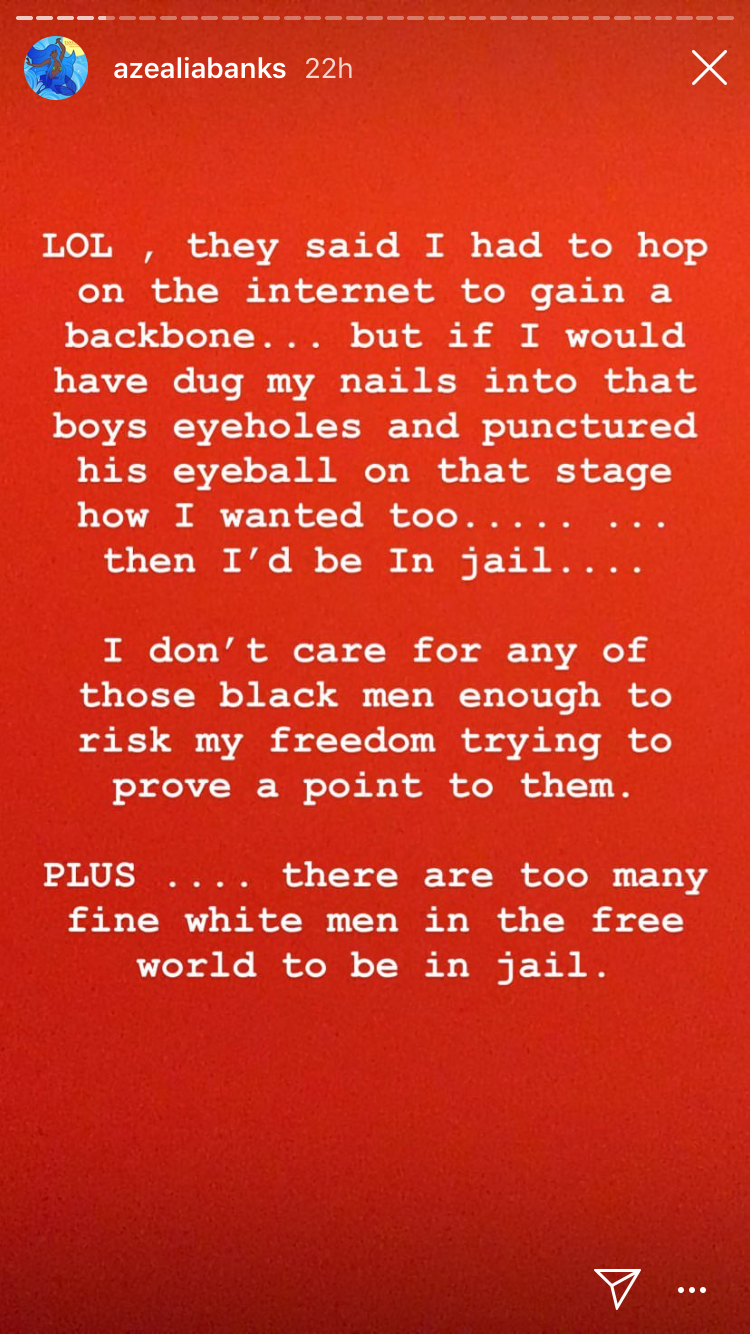 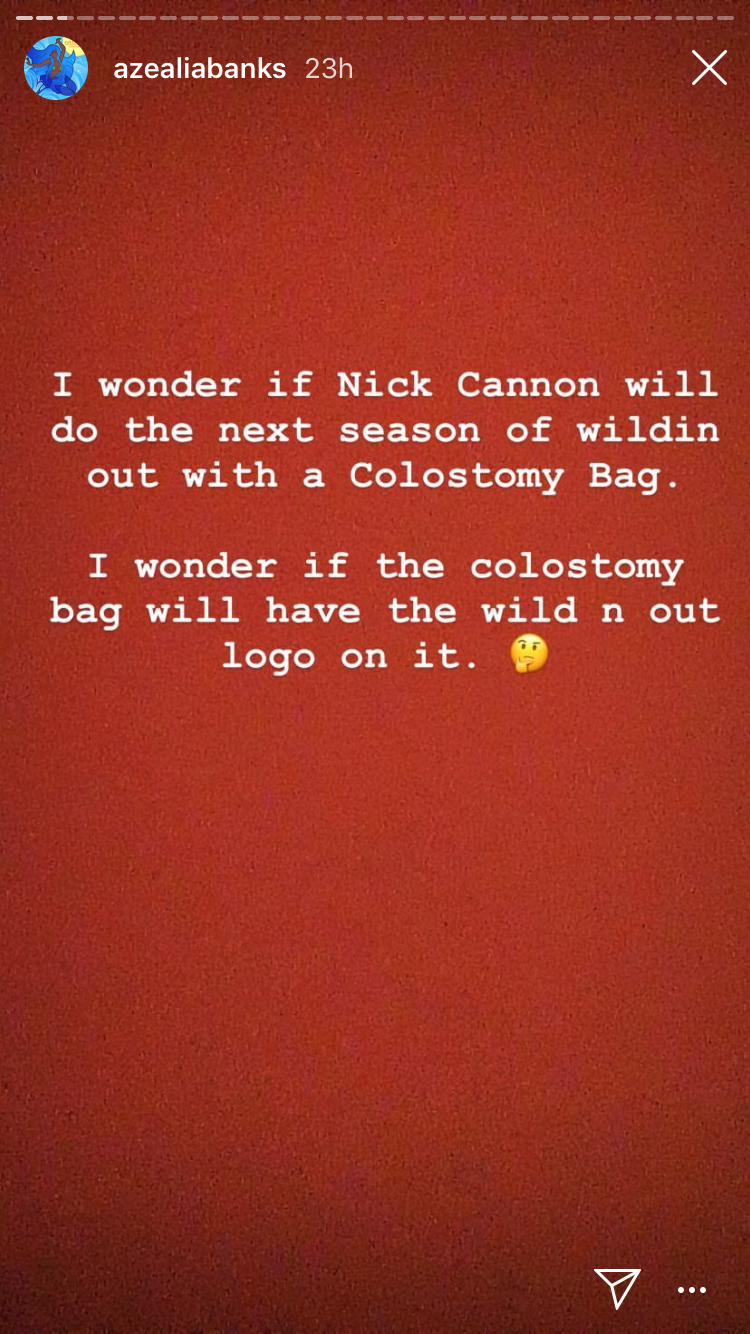 Do you think Azealia was reading too much into the jokes or does she have a point? 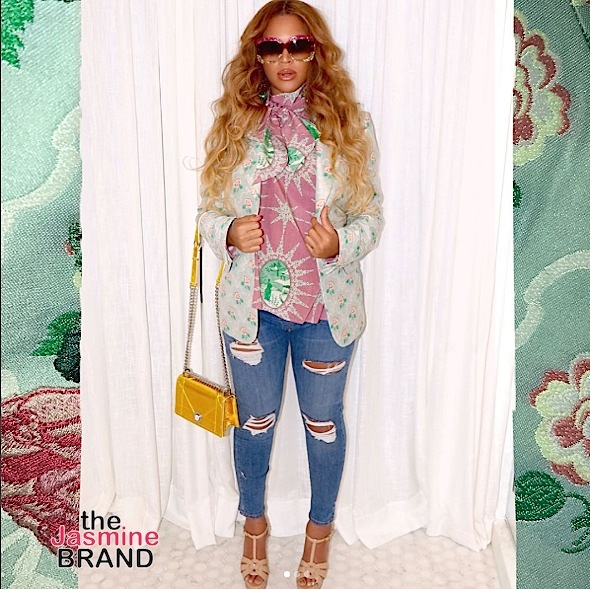 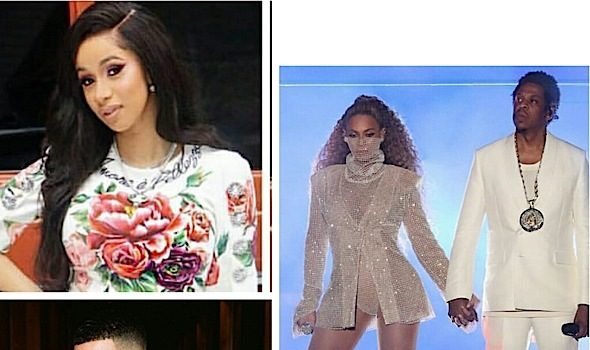