theJasmineBRAND exclusively reports Lil Mama (real name Niatia Kirkland) is headed to reality TV. Sources tell us that the the 28-year-old rapper and actress is allegedly taking her talents to
WEtv’s “Growing Up Hip Hop”. We’re told that she’s allegedly heading down south, to appear on “Growing Up Hip Hop: Atlanta.” 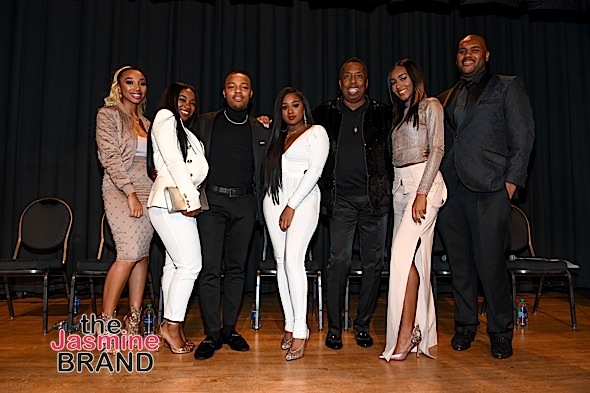 Last week, we broke the story that Masika Kalysha had left Love & Hip Hop: Hollywood and was cast on “Growing Up Hip Hop Atlanta”. 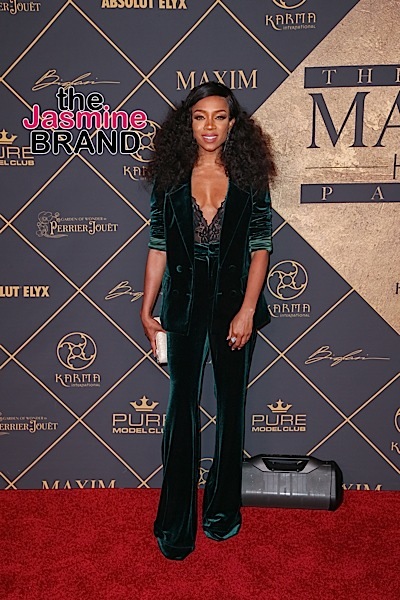 Lil Mama rose to prominence for her hit 2007 single “Lip Gloss.” She was also a talent show judge for seven seasons on America’s Best Dance Crew.

The cast with TLC members T-Boz and Chilli

She was also cast for the role of Lisa “Left Eye” Lopes, in the VH1 biographical film CrazySexyCool: The TLC Story. She starred in the TV movie When Love Kills: The Falicia Blakely Story, based on a true story.

What do you think about Lil Mama’s alleged move to Growing Up Hip Hop? 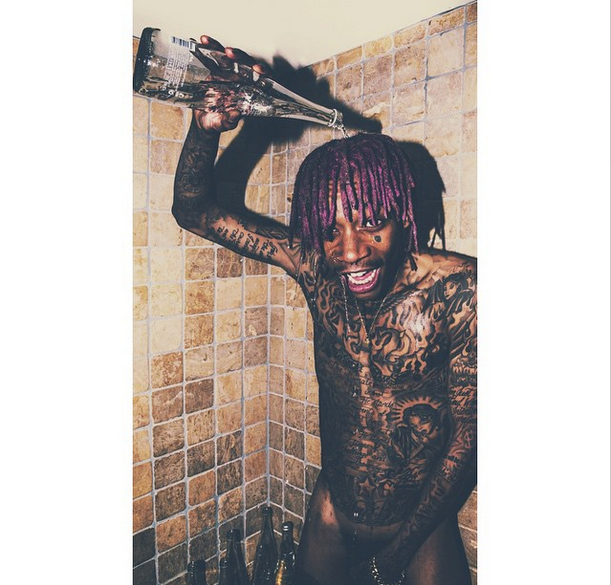 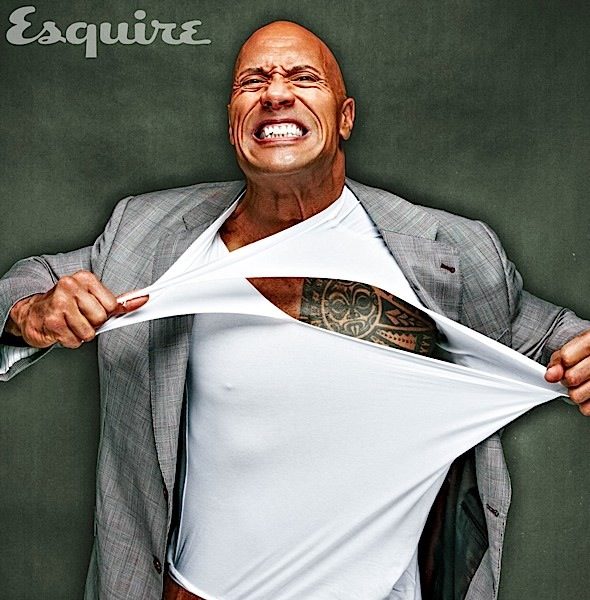 Dwayne “The Rock” Johnson talks career highs and lows: ‘I’m a long way away from ever getting evicted again, but man, I think about that so much.’
Exclusive
Post Slider