Lamar Odom has released a statement after reports surfaced that he was involved in shooting at a Hooters restaurant in Queens. See his statement below. 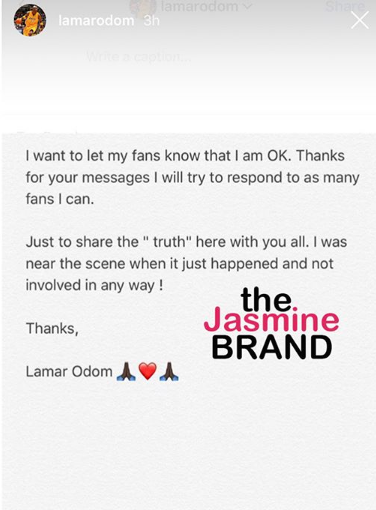 According to reports, early Tuesday morning one of the members of Odom’s entourage was involved in a verbal dispute at the restaurant. As the former NBA star was eating at a table outside the restaurant,  shots were fired by members of another group before the other group fled the scene. He was not the intended target or involved in the dispute, but was present on scene and an investigation is underway. 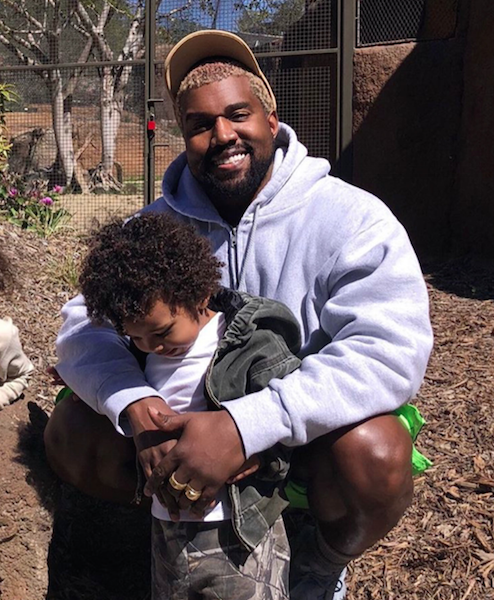 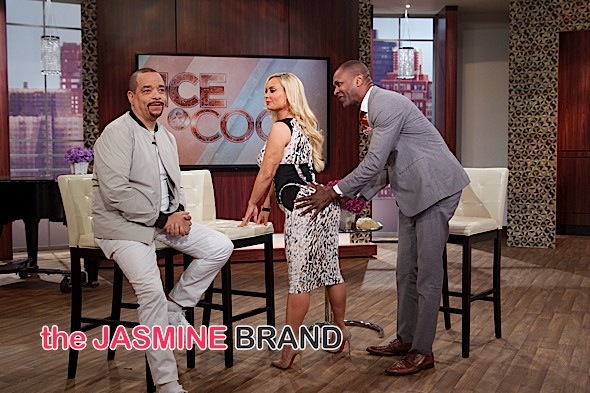 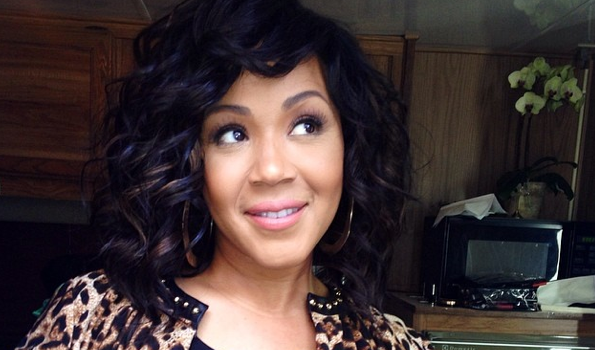