Drake, along with his DJ Future the Prince, are executive producing a new drama series called, Euphoria.

As previously reported, Zendaya has been cast in the lead role. She will play Rue, a lying, drug addicted 17-year-old. The project is an adaptation of the Israeli series of the same name and is describe as the story of drugs, sex, identity, trauma, social media, love and friendship.

This week, it was announced that HBO picked the drama up to series. This will mark the first TV producing credits for both Drake and Future the Prince. 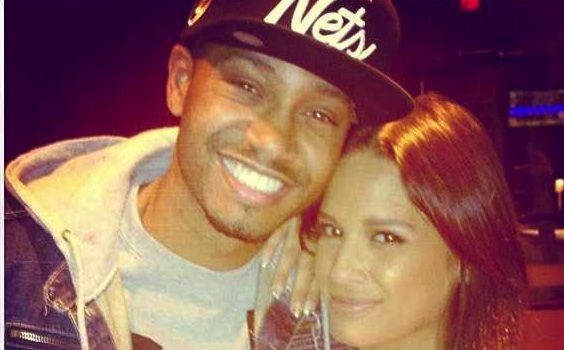 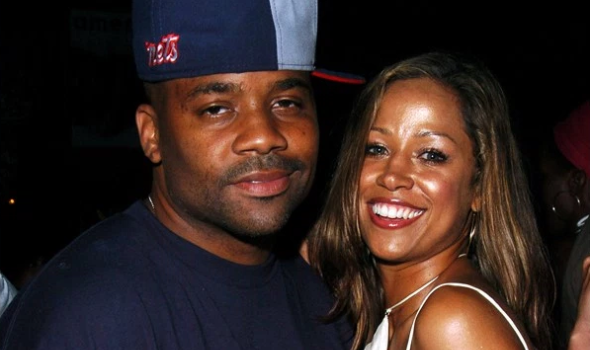 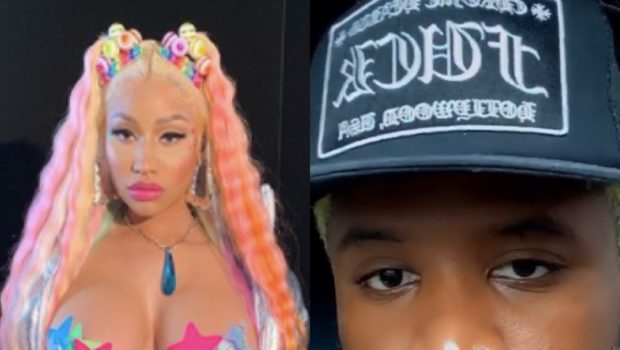