Delta Airlines is responding claims that Tamar Braxton was unfairly treated during a recent flight. As previously reported, Tamar’s sister, Towanda, claimed that Tamar was unfairly confronted and reprimanded by the pilot.

Towanda posted the video to her page offering the following caption:

@tamarbraxton got ridiculed by a pilot for flying while black on Delta. Wow! I guess being a diamond and double million miler don’t matter… @delta Shame on you… #WhyArePeopleSoMad #flyingwhileblack #smh

Towanda did not explain exactly what lead to the confrontation but from what we can gather, it had something to do with instructions possibly not being followed. In the video, you can hear the pilot saying:

It’s crucial for the safety of every flight for customers to be willing and able to follow crew instructions. When these customers exhibited some unusual behavior and refused to acknowledge our flight attendant’s instructions, the captain addressed them directly to ensure the safety and security of the entire flight.

Earlier this week, Tamar stated that she had ‘proof’.

Our guess is, she’ll be sharing it with the public soon. 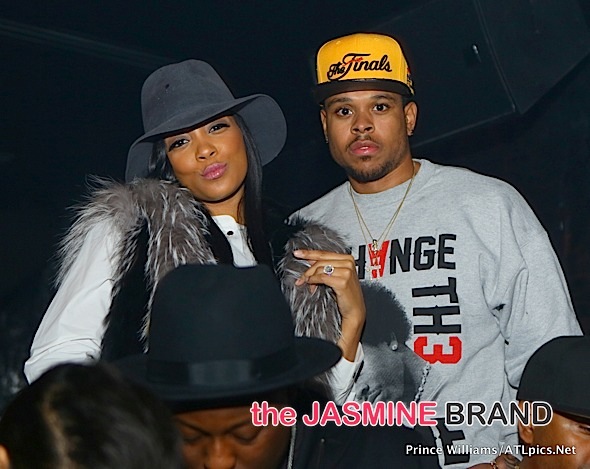 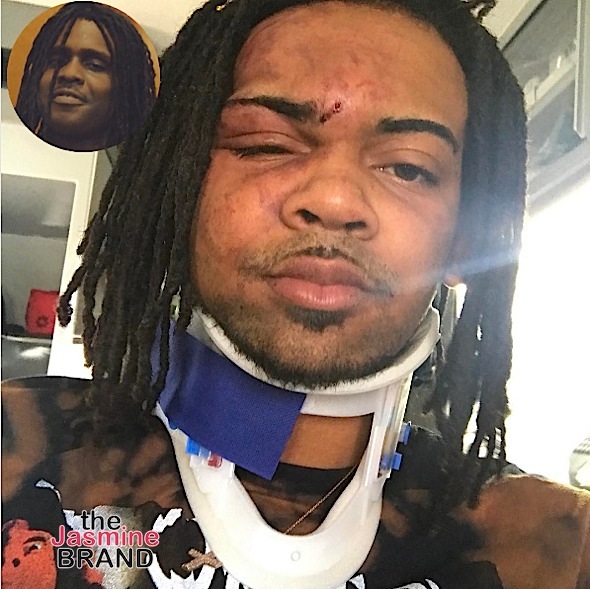 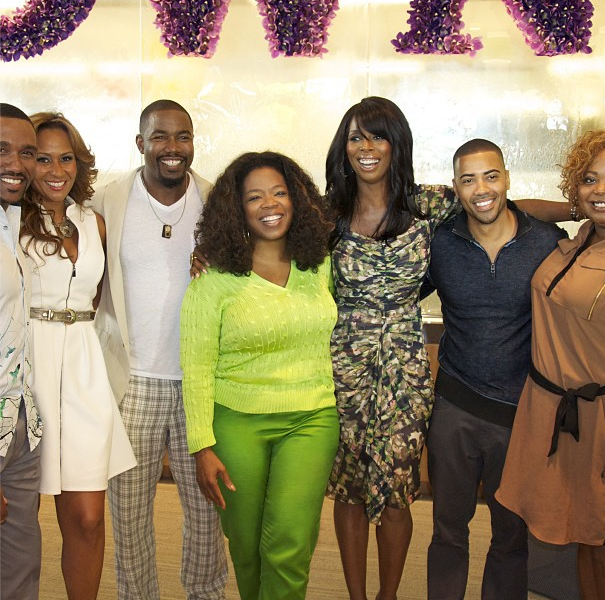 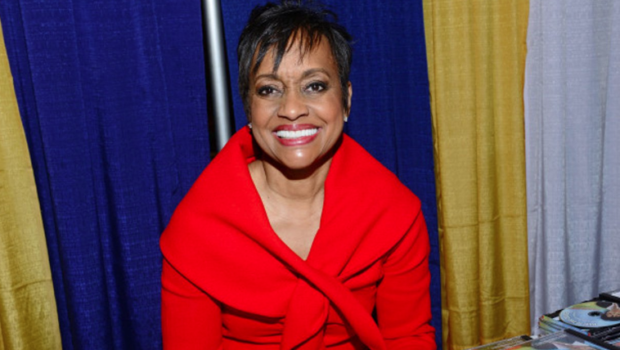 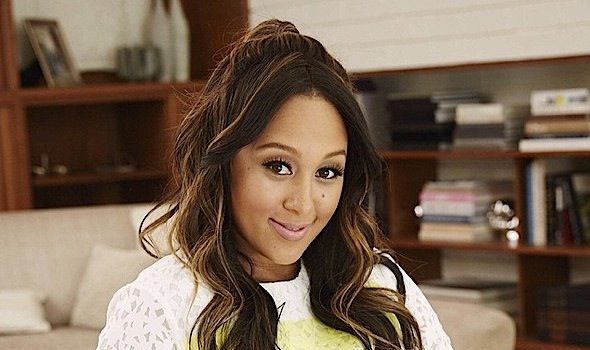