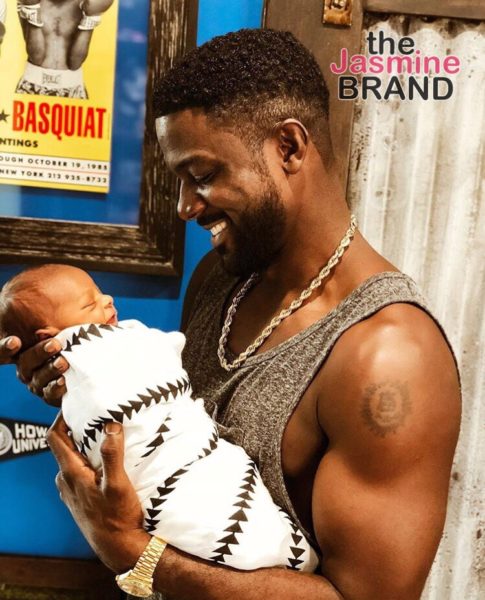 Lance Gross is responding to social media who slammed him for allegedly encouraging self-hate and practicing colorism. It all started after the actor shared an image of his son, Lennon Lorin Gross, on Thursday bragging about how his son’s complexion was slowly coming in. Lance captured his son wrapped in a blanket, with a caption attached which read, “LL Kool G my little man’s color is comin’ in nicely! I’m hyped!”

Since the sharing of the image, he has received negative feedback about him not admiring his son’s complexion for what it is, self-hate, and colorism remarks. He issued a statement to social media users, noting that they have been misinformed and he simply wanted to clear up any misconceptions.

The message started, “I absolutely LOVE who Lorin and Alice Gross created. One thing I’ve never desired to be was anyone else! Two things I’m proud of is the ability to smile through any situation and the rich melanin that layers my body! For my daughter or son to share that blessing makes me overjoyed.”

He addresses self-hate claims, “Miss me with that self-hate, cause those opinions and assumptions are invalid. I love me more than anyone else ever could.”

As he message drew to a close, he enforces he has embraced love and not skin tone, “While I owe no explanation I do feel the need to say this colorism topic is settings us back more than you realize. Colorism exists, yes, but y’all not about to just label every dark skin Black man who is in a relationship with someone lighter complexion under that bus. I chose love, not skin tone. That’s never been on my dating checklist”

Read the full message below. 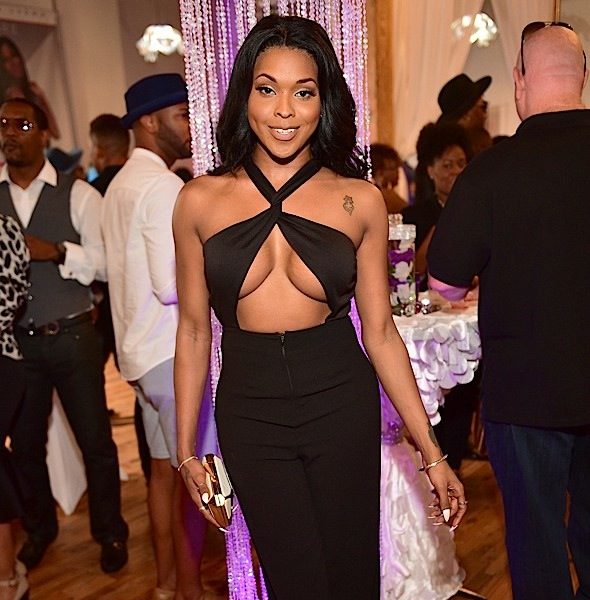 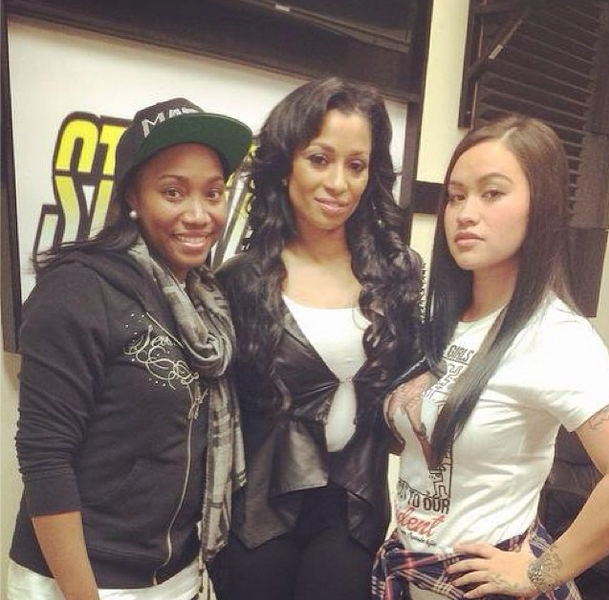 [VIDEO] Karlie Redd Talks About Love & Hip Hop Atlanta Club Brawl: ‘I did NOT get knocked out!’ 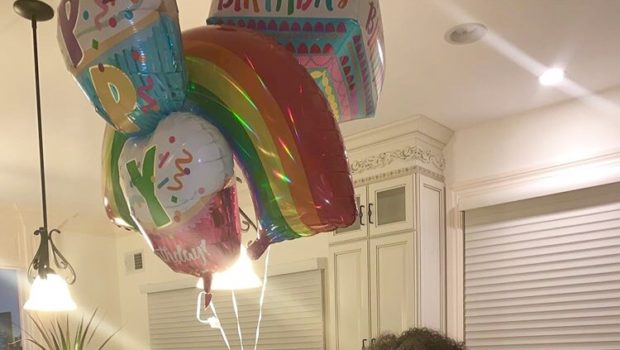 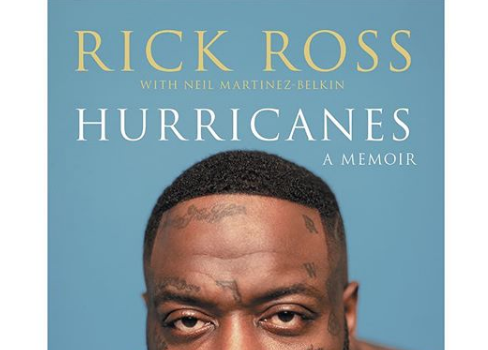