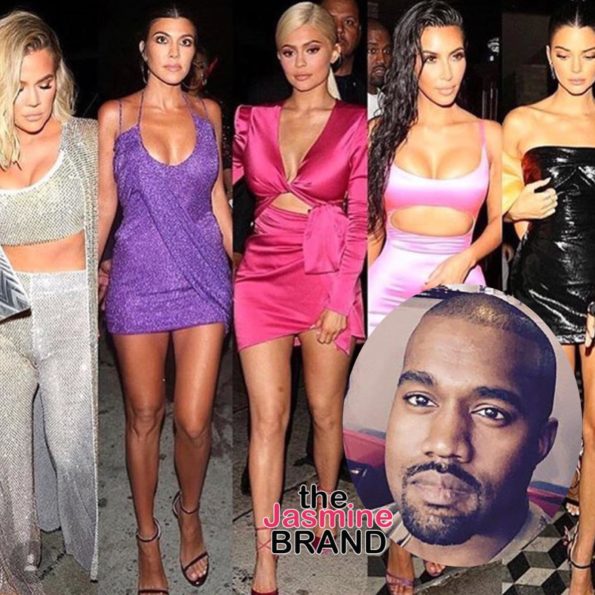 Kanye West knows how to push the envelope and be controversial. In a possible attempt to get everyone to stop talking about his awkward blunder with Jimmy Kimmel, Kanye West has released a song titled XTCY in which he professes his desire to sleep with Kim Kardashian‘s sisters.

In the track he says:

You got sick thoughts? I got more of em’. You got a sister in law you would smash? I got four of em’.  Damn, those are your sisters. You did something unholy to them pictures. Damn, you need to be locked up. Nah, we need a bigger hot tub.

DJ Clark Kent dropped the track on Twitter overnight for the world to hear.  Give it a listen and share your thoughts. 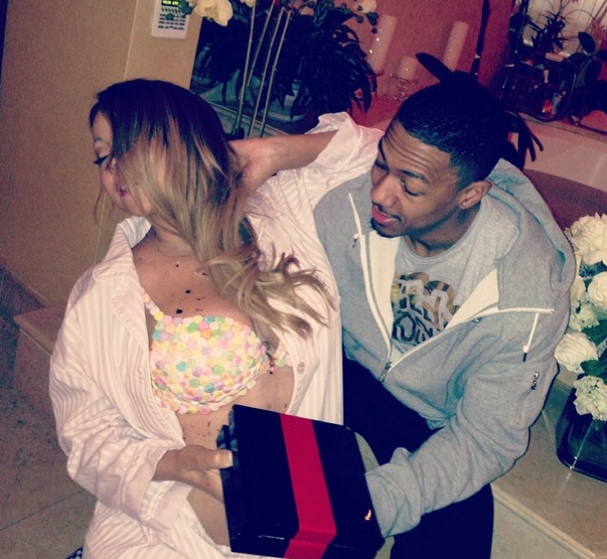 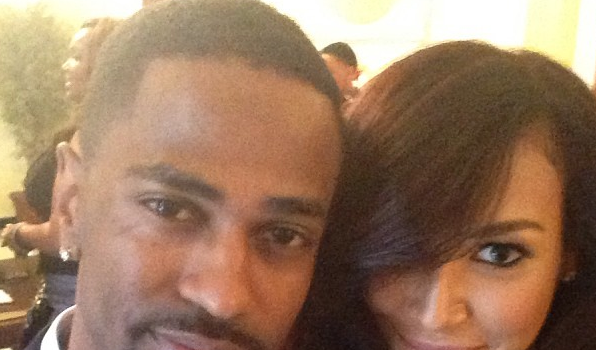 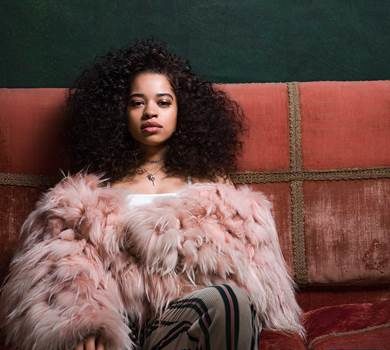 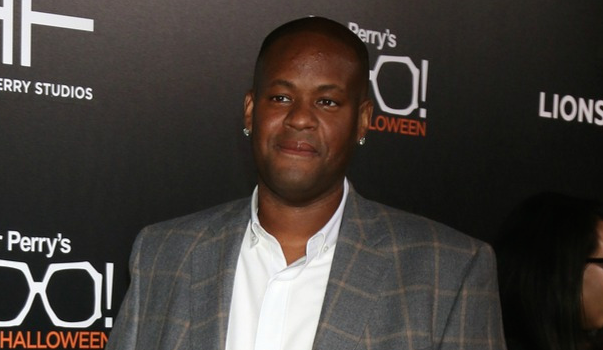