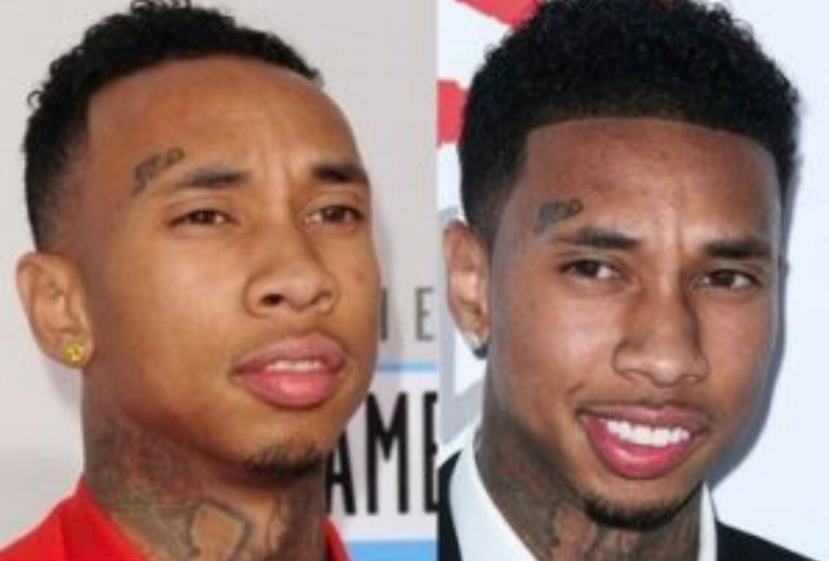 While Safaree and Nicki Minaj aired each other on social media, Tyga was somehow dragged into their situation. As previously reported, Nicki revealed that she helped Safaree pay for the restoration of his hair. While sharing this bit of information, she commented that Safaree went to the same doctor as Tyga. 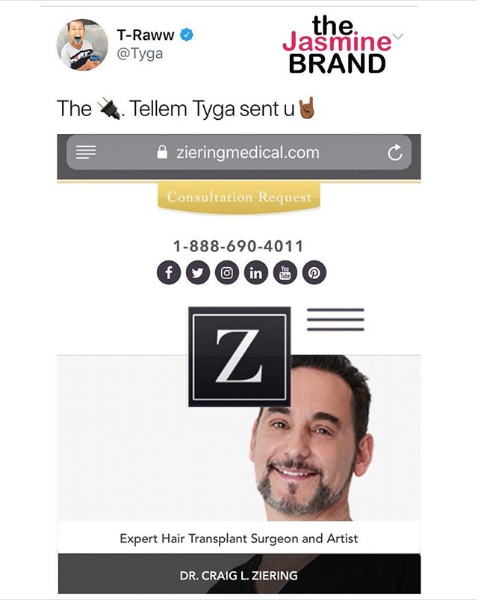 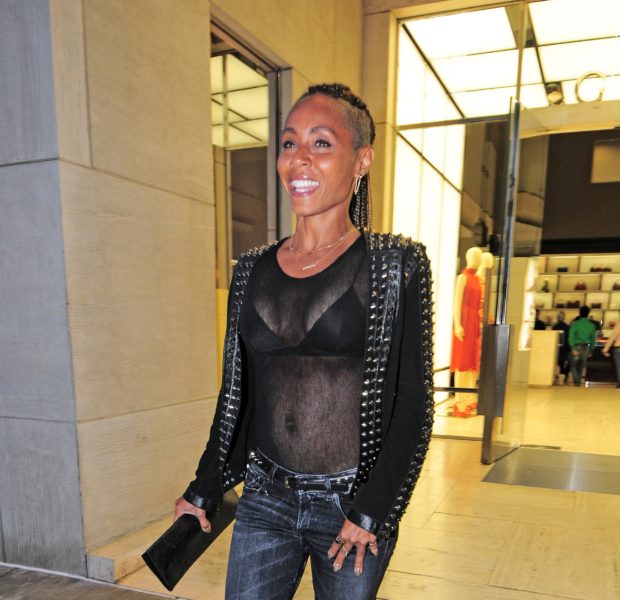 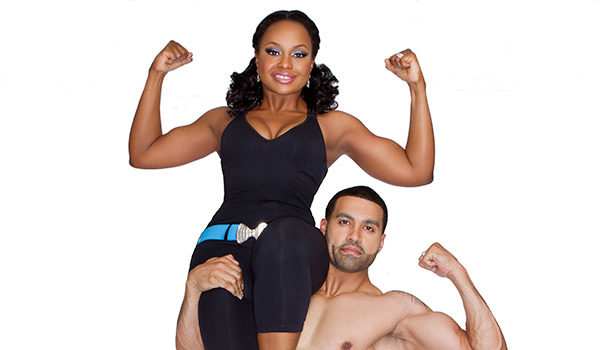 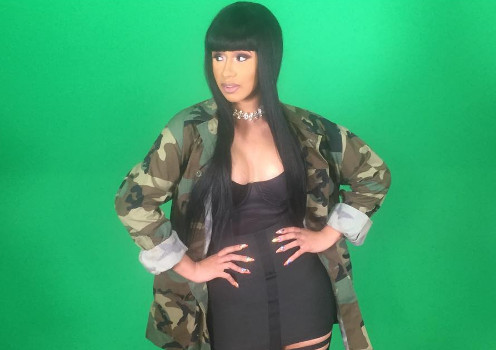