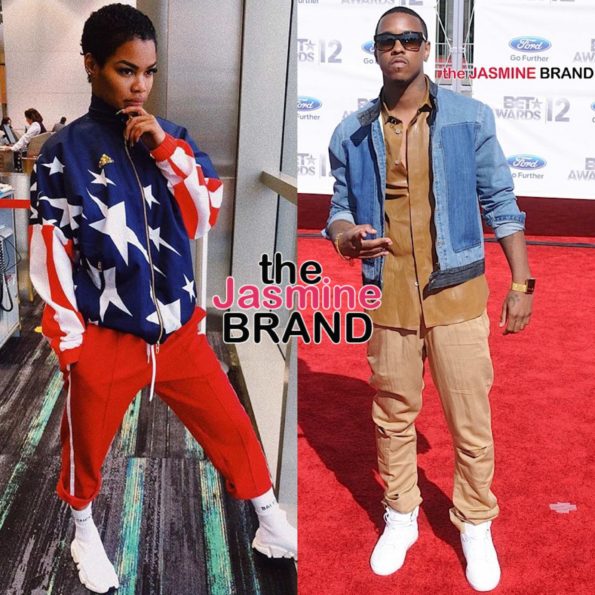 Jeremih Removed From The ‘Later That Night Tour’, Teyana Taylor And DaniLeigh Continue Without Him

Amidst the drama between Teyana Taylor and Jeremih, Teyana has just announced that she won’t be leaving Later That Night Tour. In fact, she’ll be continuing the tour and Jeremih has been forced to leave.

#LaterThatNightTour will now be the #KTSEOnAlseVII TOUR. Toronto will be rescheduled for later this week & All other dates will remain the same. I will also keep @DaniLeigh on as my special guest  I promised y’all I would work it out regardless.#womenempowerment #LevelUp

Teyana reaffirms that this is not a new tour, but the original Later That Night Tour sans Jeremih. He was reportedly kicked off of the tour moving forward.

The show scheduled for tonight in Toronto has been rescheduled. The show  with Teyana Taylor featuring Dani Leigh will kick back up in Detroit on Friday, August 17th.  See the remaining dates below. 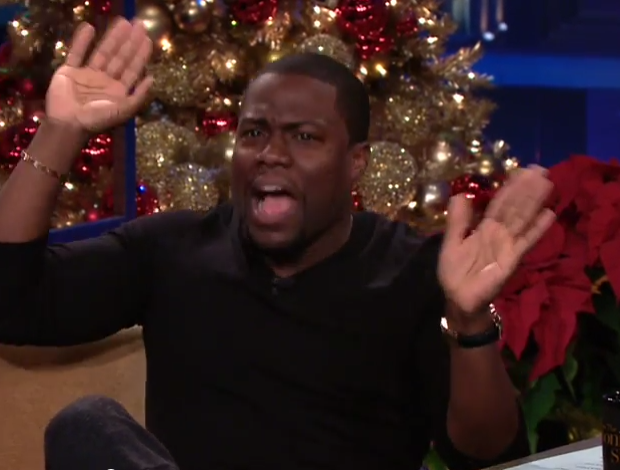 [VIDEO] Kevin Hart Defends His Beyoncé Concert Stan Moment, ‘There Needs To Be A Man Represent the Beyhive too!’

Cardi B Says She Loves Money Too Much To Pay For Headlining Own Tour, Makes More Than $10 Million This Summer For Festival & Independent Performances
Exclusive
Post Slider