XXXTentacion’s mother, Cleopatra Bernard is sharing new details about her unborn grandson. In addition to the images and videos shared in remembrance of her son’s unexpected and tragic passing, she has recently posted an image which has caught the eyes of many on social media. Bernard shared an image of a baby bump to her 1.2 million followers on Wednesday, confirming her 20-year-old son had a baby on the way before he was fatally shot in June. In the image captured, an unknown woman’s bottom half of her stomach is photo’d with an affirming caption. 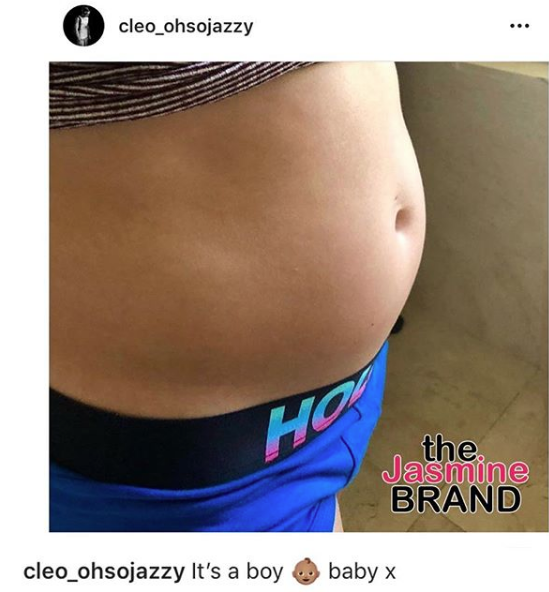 His mother reportedly hinted she might have a grandchild shortly after his passing. Following the confirmation of his death, Bernard posted a sonogram and a caption which read,

While reports circulated claiming the Florida rapper’s most recent ex-girlfriend, Geneva Ayala, was the mother, conflicting reports are now stating it is a different woman who is carrying the seed of the late “SAD” rapper. Tentacion spoke on the topic of his death days before his passing in an Instagram Live. He confirmed,

XXXTentacion was fatally shot in southern Florida outside of a motorcycle shop in June. Since his passing, there have been advancements within his murder case, capturing four men connected to the slaying of the rapper. In early August, the 4th and final suspect in connection was captured.

His name, Trayvon Newsome, and he is said to be one of the culprits who pulled the trigger on that tragic day in June. 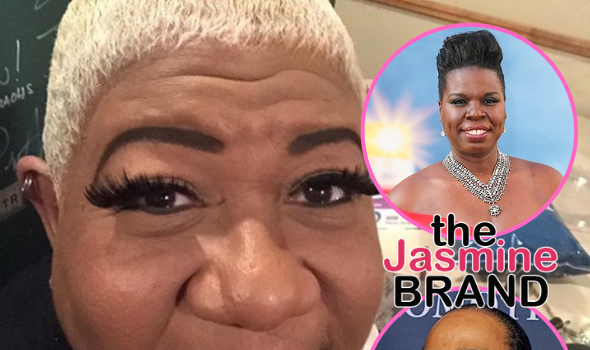