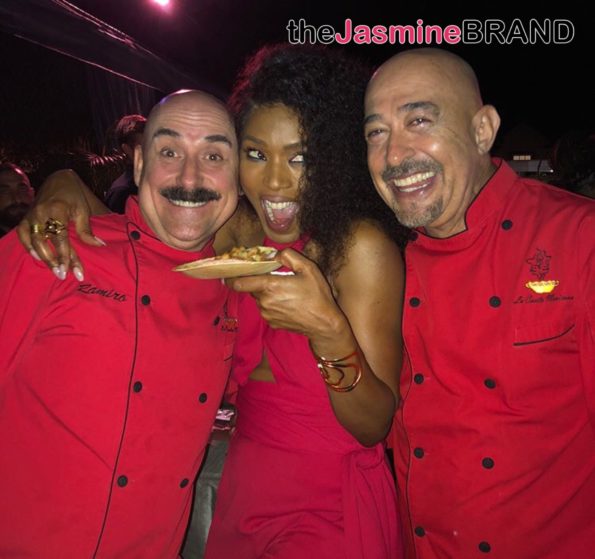 Angela Bassett almost broke the Internet when she showed off her bikini body but the way she celebrated her birthday might have other celebrities jealous. The actress turned 60 and commemorated the special event with a soiree surrounded by her closest friends, family, and a few celebrities in a private estate in Los Angeles.

DJ Kiss dj’ed the event and some epic footage of Bassett went viral, showing her hitting the dance floor.

The executive producer of Fox’s new series 9-1-1 was styled in a red jumpsuit along with a majestic lioness styled hair. Top Chef  judges Jamie and Ramiro Arvizu catered the food for the celebration. With an exclusive menu, the chefs focused on Mexican food like tacos, Mexican style potatoes, chicken tinga, and guacamole. 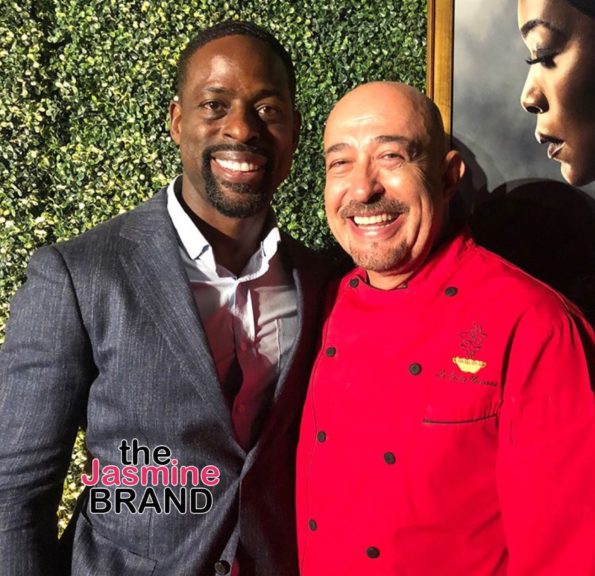 Bassett’s husband, Courtney B. Vance is said to have given a toast to his wife in honor of her big day.

John Legend popped in to sing a harmonic happy birthday in addition to a performance from Shelby J. who shared a danced with the birthday girl. Some other famous faces who stopped by to wish the American Horror Story actress a happy birthday were Mrs. Tina Lawson, Debra Lee, Regina King, Tasha Smith from Empire, Gabourey Sidibe, Sterling K. Brown, Snoop Dogg, and co-stars Aisha Hinds, and Sarah Paulson. 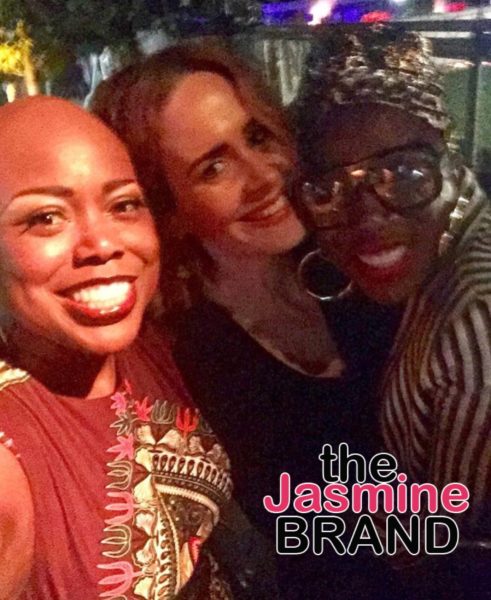 Even though Bassett didn’t celebrate her birthday until almost three weeks after the actual day, she still looked good doing it.

In honor of her actual birthday (August 16th), she showed off her bikini body and informed fans what it took her to have abs at 60!

“You have to keep it interesting. Your diet and exercise. I like tasteful and passionate food. It has to be flavorful. You gotta eat. It’s one of our greatest pleasures, but you’ve got to eat yourself well, which is why I’m also organic.” 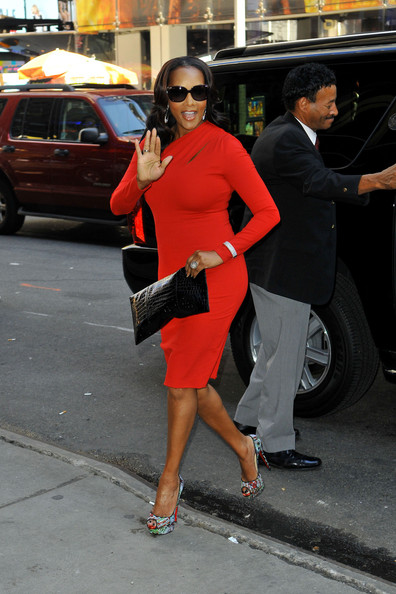 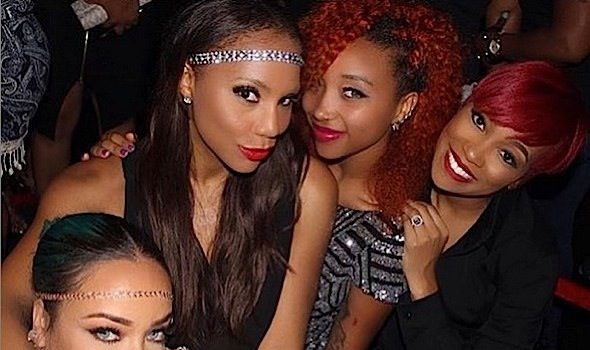 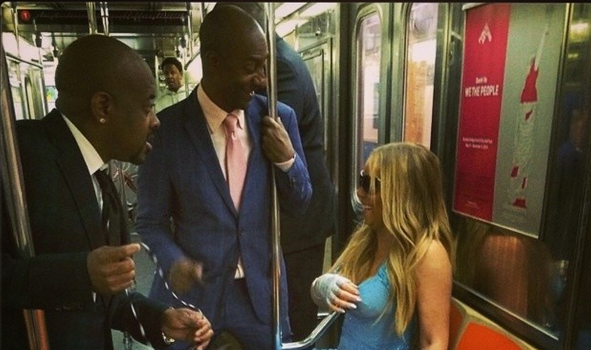 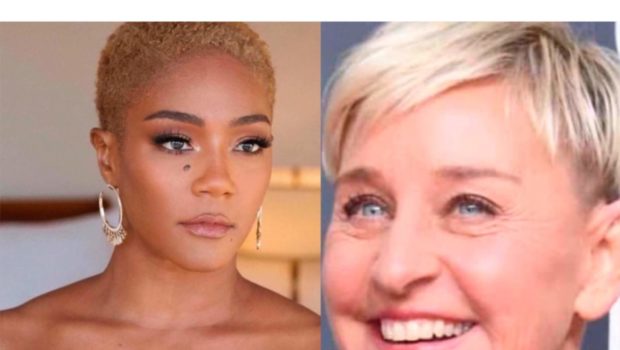