It was created by Rae and Larry Wilmore, and premiered ins 2016. 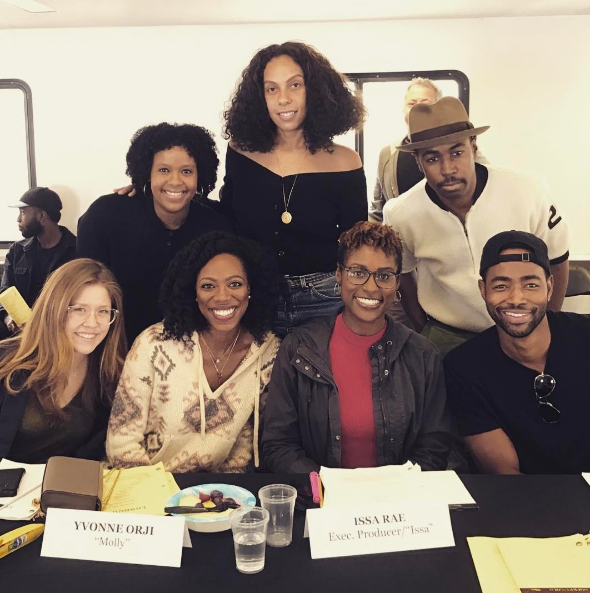 The series explores the black female experience from the perspective of the two female protagonists, Issa (Issa Rae) and Molly (Yvonne Orji) who have been best friends with each other since their college days at Stanford. They are both in their late 20s, career and relationship experiences are explored. Issa works at a non-profit that benefits middle-school students of color. 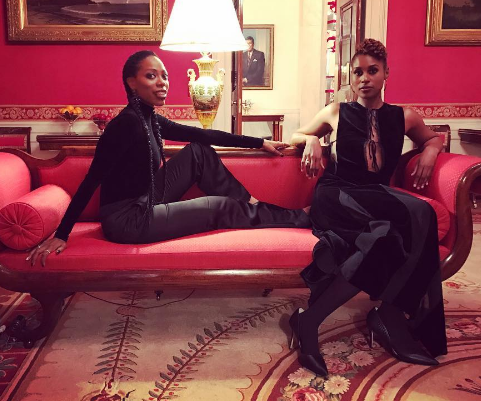 Since its release, the series has gone on to receive critical acclaim. For her performance in Insecure, Rae has earned two Golden Globe Award nominations for Best Actress – Television Series Musical or Comedy, in 2017 and 2018, as well as a Primetime Emmy Award nomination for Outstanding Lead Actress in a Comedy Series. The series also received a Creative Emmy nomination in 2018 for Outstanding Cinematography for a Single Camera Series (Half-Hour). 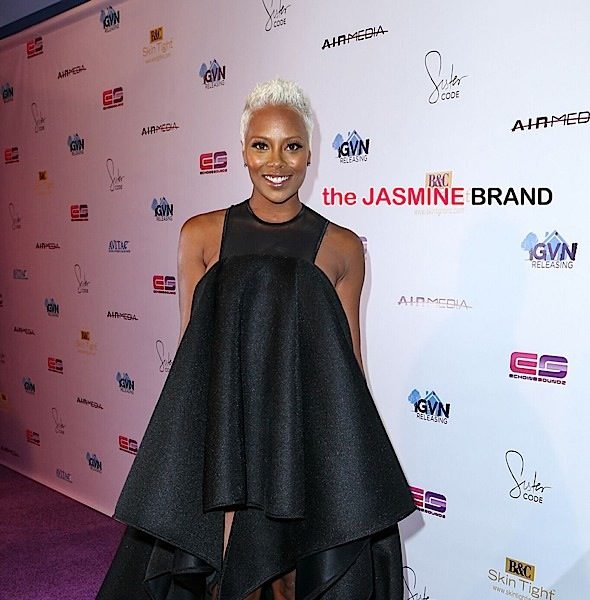 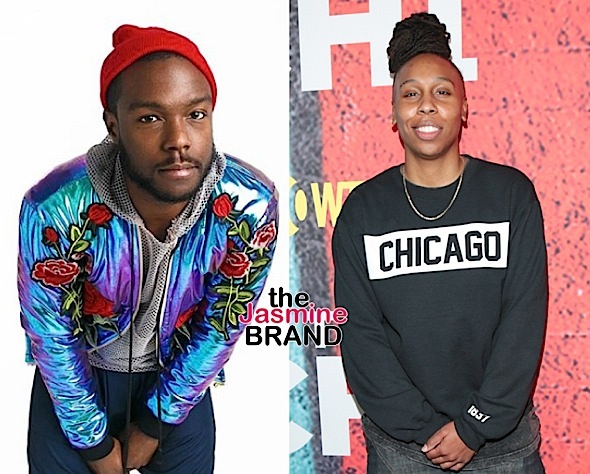 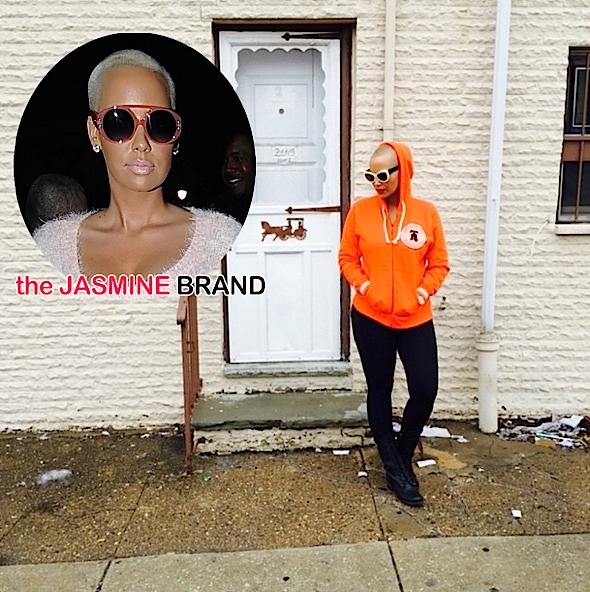 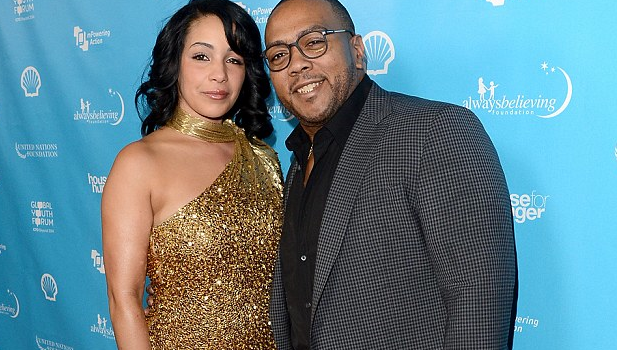 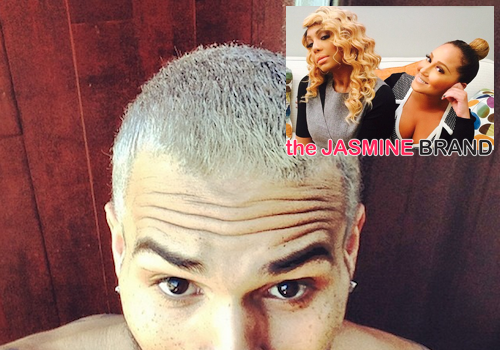 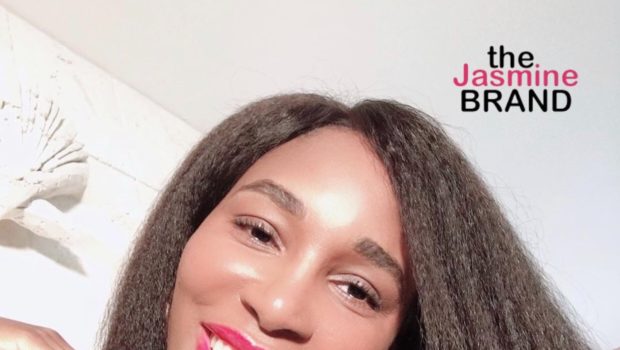