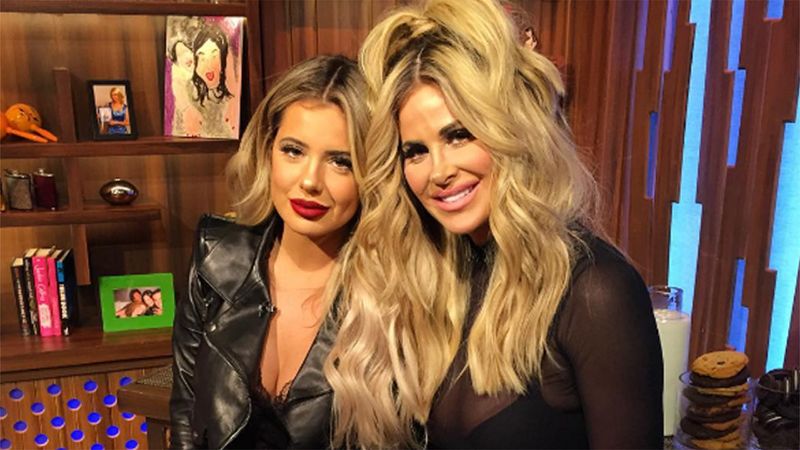 Brielle Biermann is rumored to be taking a chapter out of Flava Flav’s book. The daughter to Kim Zolciak Biermann is said to be in talks about having a possible dating show – similar to ABC’s The Bachelorette. Kim recently shared the news while discussing The Bachelorette. The BRAVO reality star states,

[The Bachelorette] would be so great [for Brielle]. Brielle actually has a huge offer going on a similar situation possibly. 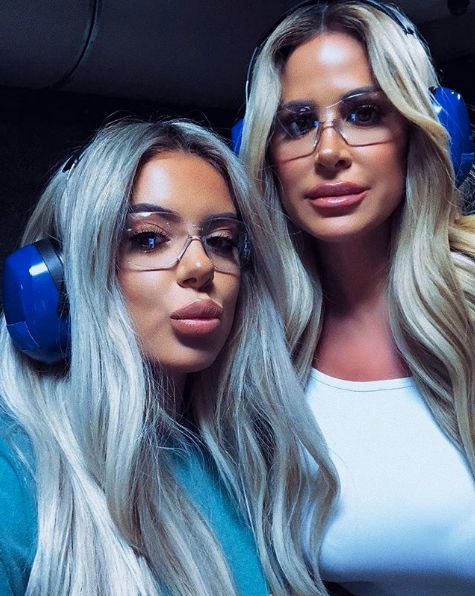 I just want Brielle to do what makes her happy. 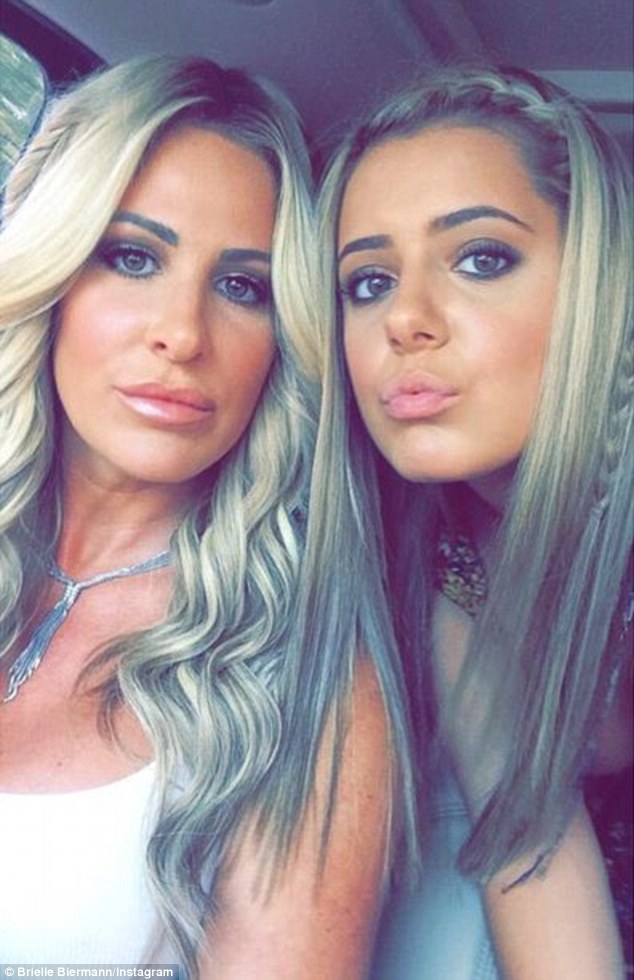 While the 21-year-old has yet to confirm or deny if she would be on a potential dating show, Zolciak Biermann also divulged that she was offered the opportunity to take her own shot at love.

I was asked to do The Bachelorette, you know that? Like, probably many years ago. [The negotiations happened] a long time ago. Like, I was in talks with them, oh God, probably 14 years ago.

Brielle recently broke it off with her boyfriend Michael Kopech. The pair started dating in 2016, with blessings from Kim on their engagement. Sadly, the pair broke it off earlier due to their conflicting schedules. After their split, Brielle was rumored to be seeing 50 Cent’s son, Marquise Jackson. Aside from filming, the Zolciak-Biermann family has been filming the seventh of their family centered Bravo show, Don’t Be Tardy.

If Brielle were to look for love on TV, would you tune in? 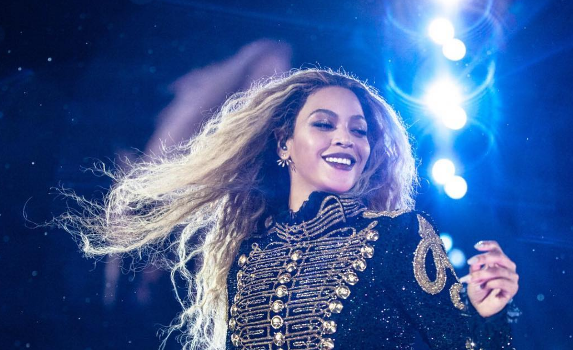