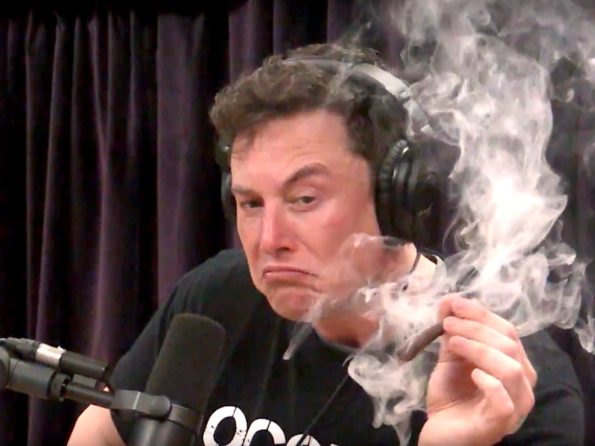 Elon Musk has been accused of doing drugs by Azealia Banks but apparently, weed isn’t one of them — until now.  The Tesla CEO was a guest on  Joe Rogan‘s podcast,  The Joe Rogan Experience where he succumbed to peer pressure and was asked to spark up some weed. During the show, which taped in California, Rogan passed Musk a splif. “It’s marijuana inside of tobacco,” Rogan said before asking if Musk had ever tried it.

“Yeah, I think I tried one once,” Musk said.

Musk then took a drag of the blunt,

Many are side-eyeing Musk for smoking during the podcast, especially after he made certain comments to The New York Times.

Last month Musk sent a tweet proposing that Tesla stock should be  $420 a share.  Followers took this as a nod to 4/20, a weed smoker’s holiday, and assumed Musk was probably smoking when he tweeted it. When asked by the NY Times if he was high, Musk said,

“Weed is not helpful for productivity. There’s a reason for the word ‘stoned.’ You just sit there like a stone on weed.” 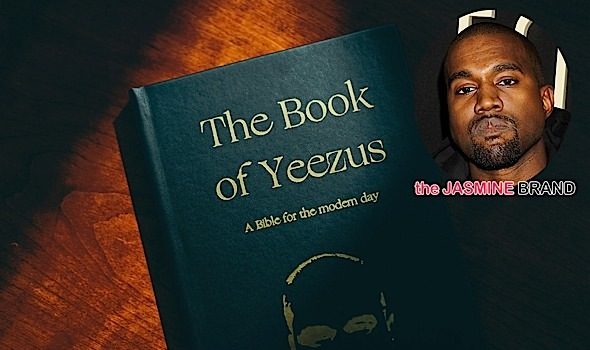