It’s been less than 24 hours since Nicki Minaj and Cardi B’s epic altercation and new rumors and details about the incident are swirling.

One of the more interesting observations about the incident is a visible knot that appeared on Cardi’s head after the incident. The bump appears on the left side of the rapper’s head, right above her eyebrow.

Cardi B being escorted out with only one shoe and a knot on her head pic.twitter.com/BN4uctxdkI

So how did she receive this injury? Sources close to Cardi say that a member of Nicki’s security team, elbowed the former Love & Hip Hop star, causing the area to swell. Ouch!

Allegedly, the situation began when Cardi allegedly tried to confront Nicki about some of the issues that she has with her. We hear that Nicki was not touched and did not react, but members of her entourage and security intervened. It’s also alleged that Cardi and Rah Ali made physical contact with one another. 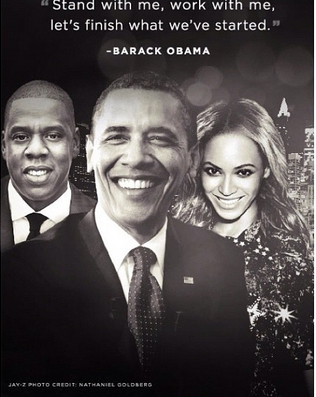 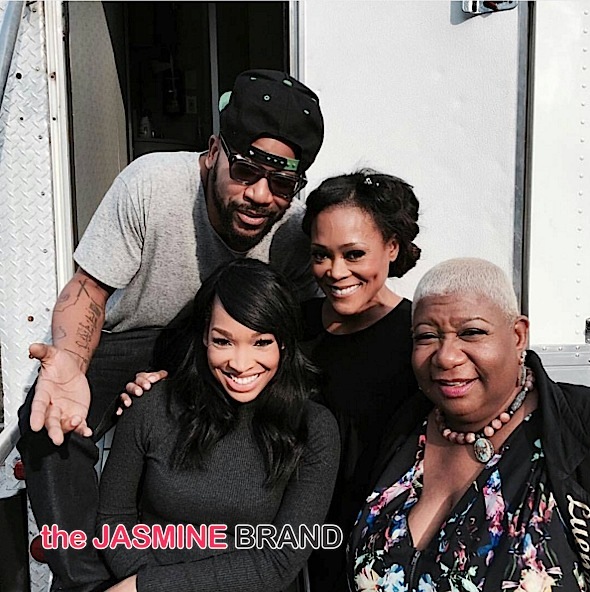 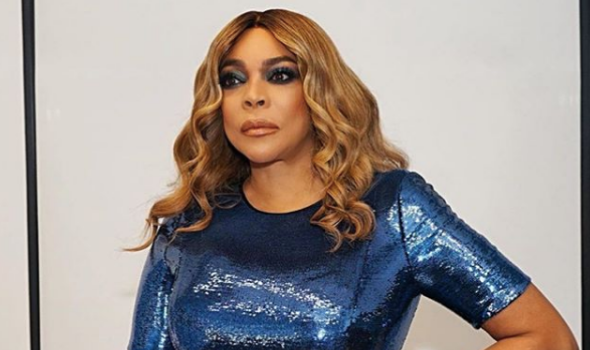