Bill Cosby’s Wife Asks For Sentencing To Be Dismissed

Comedian Bill Cosby’s sexual assault case has taken yet another turn. According to his publicist, Andrew Wyatt, Bill’s wife, Camille, is asking for his sentence to be dismissed. Camille is accusing Judge Steven O’Neill of “withholding pertinent information” about a feud with D.A. Bruce Castor. However, Castor has never handled Cosby’s case; it was D.A. Kevin Steele. Camille’s statement reads:

“Bill Cosby was not afforded an impartial judge and he did not receive a fair trial. Instead, my husband was forced to go to trial before a judge, Steven T. O’Neill, who had a bitter, longstanding feud with one of the key witnesses in the case, Bruce Castor, the former District Attorney for Montgomery County, Pennsylvania. Mr. Castor testified under oath that when he was D.A. in 2006, he made a binding decision that because the evidence was weak, Mr. Cosby would never be prosecuted in this case, and that as a result of that decision, Mr. Cosby no longer had the right to remain silent and would be required to give a deposition in a civil lawsuit.”

Bill Cosby has been on a firing and hiring spree, and is being represented by his third defense team. They are attempting to present information regarding the judge and D.A., alleging that an affair has clouded the judge’s judgement and damaged Bill’s “right to a fair trial.” D.A. Steele plans to have Bill’s accusers line and up and give their accounts of his abuse, similar to the Larry Nassar/gymnast case. This very well may be Bill and Camille Cosby’s reasoning for attempting to have delaings with this D.A. dismissed.

Camille Cosby may be willing to go to bat for Bill, but his reputation has severely soured since accusers have come forth. As we previously reported, Bill’s star on the Hollywood Walk of Fame was defaced, with the words “serial rapist” written in black marker across the monument.

As I pass by I realized that the vandalised Bill Cosby star was cleaned overnight pic.twitter.com/h59fXnBfRG

Bill Cosby, 81, is has been on house arrest since his conviction in April, and is set to start sentencing on September 24, 2018. He is facing up to 30 years in prison. 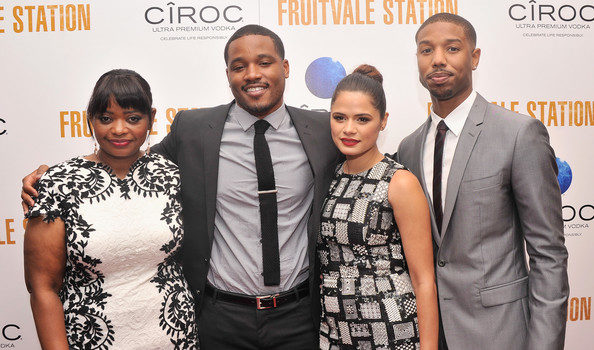