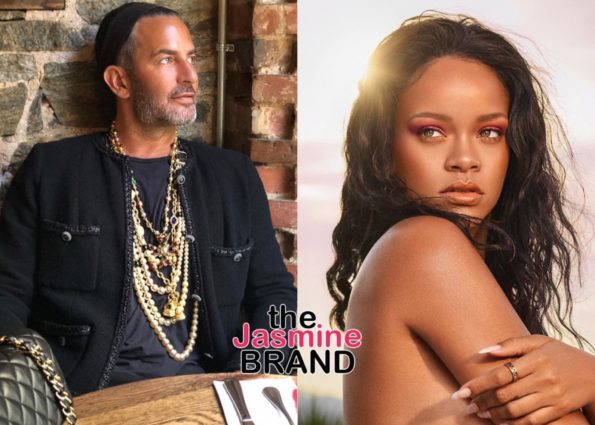 Rihanna was on cloud 9 when she hosted the Savage x Fenty FW18 fashion show during New York Fashion Week, nabbing the prestigious NYFW closing time slot for the very first time. However, it seems not everyone was rooting for Rih Rih’s success.

Rihanna’s NYFW grand finale was scheduled to begin at 7:30 pm in Brooklyn while Marc Jacobs had a 6 pm start time. Rumors began swirling when Jacobs, who is notorious for running on time, started his runway show late because his show normally closes. Christina Brinkley, a journalist for On Style, took to Twitter with the scoop.

Hollywood Reporter’s Booth Moore also tweeted about Marc Jacobs’ delay and how it affected Rihanna. She even posted a photo of Marc Jacob’s front row, showing some people, annoyed with the delay, left before the show began.

Some empty front row seats at @marcjacobs as the show stretches toward being an hour-and-a-half late starting. @rihanna @SavageXFenty show starting soon in Brooklyn, and some editors will be missing it. #NYFW18 pic.twitter.com/vAA3qwy2pa

Marc Jacobs has since taken to Instagram to apologize for being late, giving an explanation of what happened. He writes:

I sincerely apologize to anyone and everyone who was inconvenienced by my lateness at our Spring/Summer 2019 fashion show.  For anyone interested, below is not a list of excuses but rather a list of facts. I fully understand people have plans, lives, commitments, flights, families to return to, etc and that I fully RESPECT.

I’ve heard, read and reflected on your frustration, anger and outrage. If you choose to read the below, I hope that you can find your own place of understanding.

1. The night before the show at midnight, I believed that we would absolutely be starting at 6pm, as planned and it was my intention to do so.

2. At 3:30pm on the day of the show, I became aware that we would most likely be an hour late. In good faith and hope it was communicated that the show would start at 630pm and that was a mistake.

3. After years of being beyond punctual and once again, with every intention of remaining so, the fact is, more is always expected from us with fewer and fewer resources. That is not unique to me personally or us as a company. I have learned that I need to adjust to our realities.

4. It was my wishful thinking that we could accomplish all that needed to be done for this show with the circumstances we faced. I was wrong. Not because everyone didn’t make every effort or give it their all and more, life is just that way sometimes. I’ve always been told that, “if you want to make God laugh, tell him your plans.” With our shows, I always strive to present 7-10 minutes of live fashion theatre that hopefully makes some kind of statement or touch the audience in some way both aesthetically and emotionally. I think we all have to be a little more sensitive and flexible to the fragile state of the live experience.

I hope anyone reading this will reflect on my thoughts as I have on yours. ?Sincerely and respectfully, 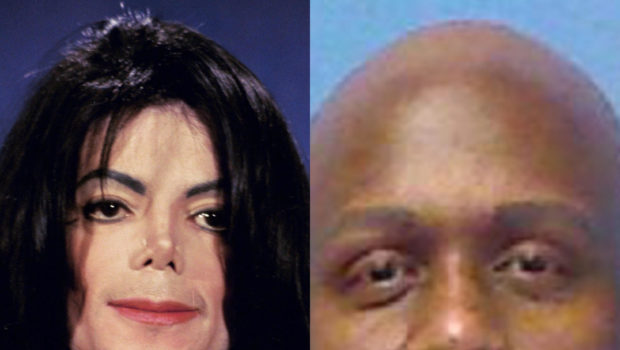 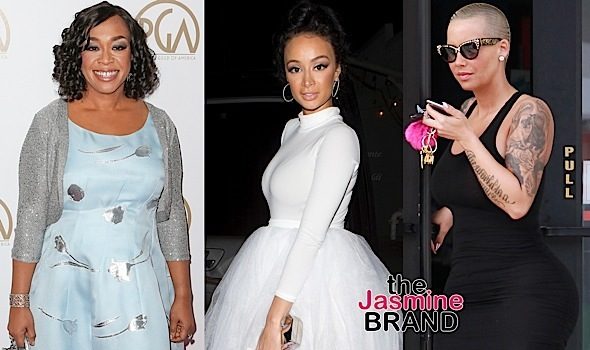