Kanye West fans were on high alert when the rapper shared he would be releasing new music before the end of September.

Despite West confirming he and his fellow Chicago native, Chance the Rapper have been in the studio working on a joint album, he will also be releasing a suspected follow up to his 2013 Yeezus album.

The “Yikes” rapper tweeted and shared a photo to his Instagram of the suspected album cover for the forthcoming LP on Monday.

Social media was set ablaze with the speculation of a new album, and hours later, he guaranteed an album title and release date.

The impending record is set to be called “YANDHI,” and will be his ninth studio effort with a release date set for September 29th. On Monday, he announced he and Chance were working on their album called Good A** Job’. Kanye publicized the news at Chance’s Open Mike event in Chicago.

In addition to releasing his new album on a Saturday, he is also set to perform on Saturday Night Live the same day.

In early September, West tweeted about a succeeding Watch the Throne 2 was coming soon. Maybe it will be here in time for Christmas? 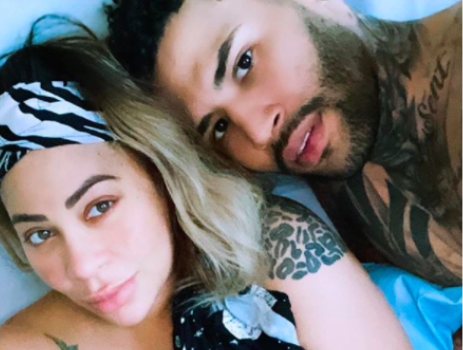 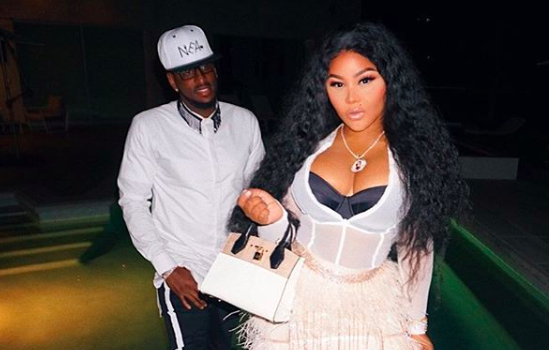