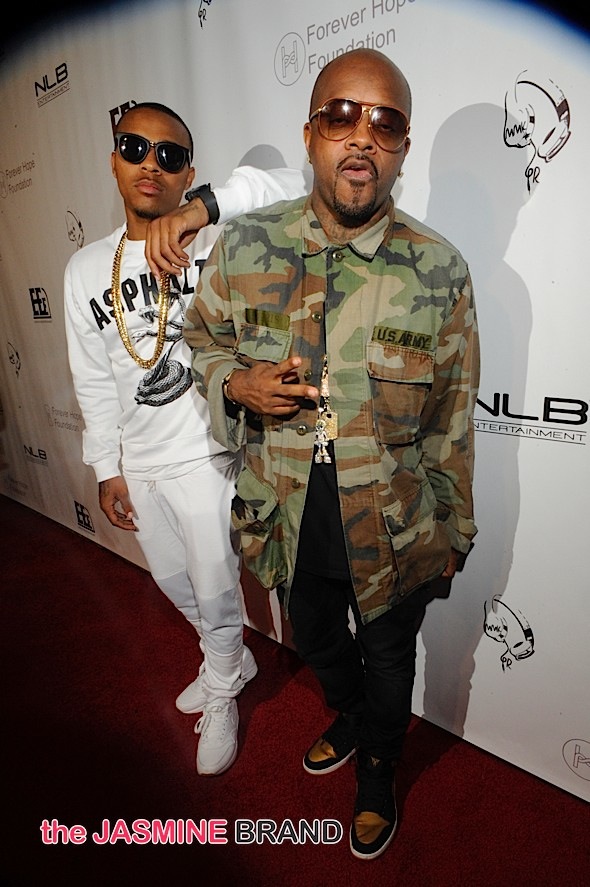 Bow Wow Calls Out Jermaine Dupri For Not Acting Like Family

Bow Wow is responding to conflicting statements by his former mentor, Jermaine Dupri. The So So Def CEO shared his sentiments about Bow’s recent behavior and revelations during his interview on The Breakfast Club with Xscape. Dupri and Bow have had an extended past together; the producer played an intricate part in the development of Bow Wow’s career from the late 90s up until the early 2000s. Although the two have gone their separate ways, Dupri is sharing some different details about his time working with the Growing Up Hip-Hop executive producer.

I don’t even be following Bow Wow, by the way. Yeah, why? For what? How long have been dealing with this? This is not – this has been everyday of my life since he was 12 years old. Bow Wow’s been the same.

He revealed a time when Bow would act outlandish,

He used to come on the bus and steal my jewelry. When he was 12, I had my jewelry laid on my bus, he would come off his bus, and steal take my jewelry, then run on his bus, his bus would be gone and I had to wait to get my jewelry. He’s been doing that crazy stuff to me, it don’t even feel like–

The actor also recently revealed he previously had a drug addiction, sharing the news following the shocking passing of rapper, Mac Miller. While the information was new to some, according to Dupri he had no idea his former artist even shared the news. Shocked, Dupri proceeds to give his opinion on Bow’s newest testament.

Really? See that’s what I’m saying, I don’t follow that sh*t. I have never seen Bow Wow do any drugs around me. And Bow Wow’s never been to jail. He never had any cases beaten on women – nothing!

Bow caught the news and responded to the interview via his social media. He took to Twitter, sharing the same video, with an equipped caption,

Why cant n*ggas just keep my name out they mouth?

Why cant niggas just keep my name out they mouth pic.twitter.com/7rHGKFuvvq

On Instagram, he shared the clip of Dupri, attaching a different caption,

Tell me how you really feel.

Tell me how you really feel ?

This ain’t what family do…not feeling it.

A user chimed in and gave their position on Dupri’s statements,

There isn’t anyone who’s going to have his back like JD and he know it.

The rapper has yet to respond to Dupri’s claims about him not doing drugs. 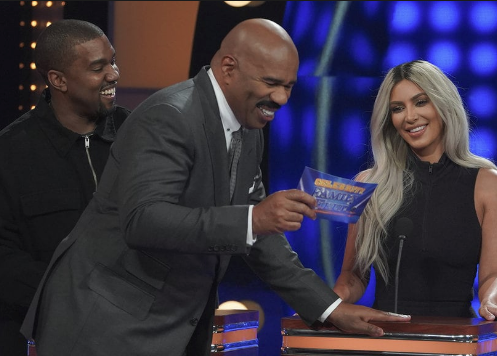 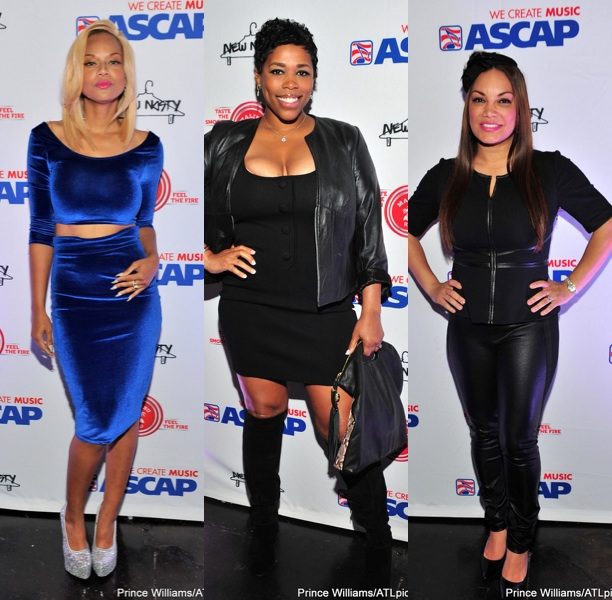 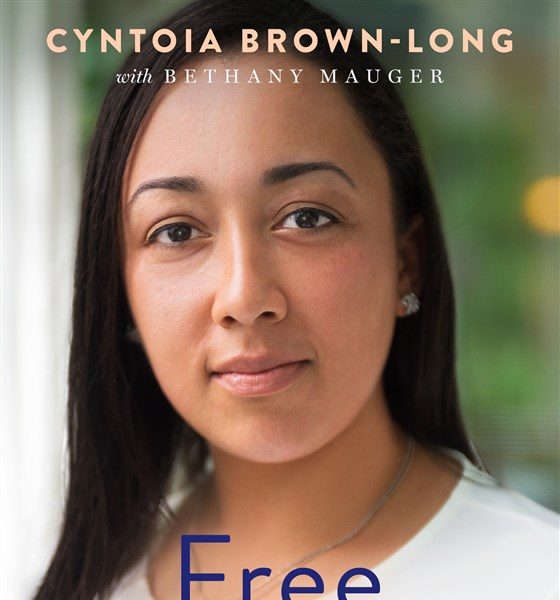 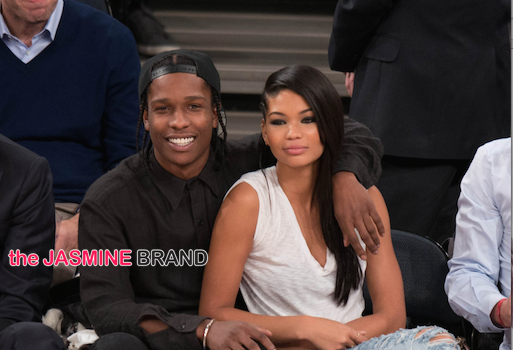 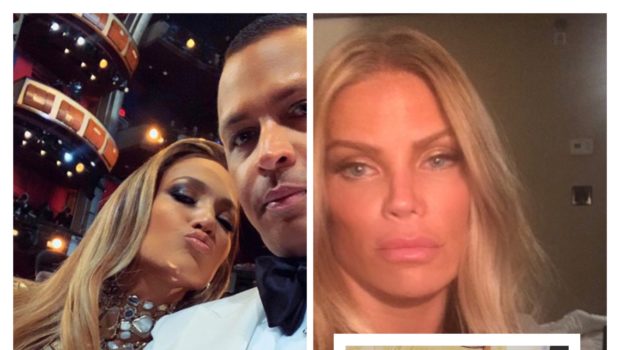