Over the weekend, Young Thug dropped a new project across streaming platforms titled “On the Rvn”. The new project comes 5 months after the ATL rapper released his Hear No Evil EP in April and just weeks after he released his Slime Language album.

The 6-track EP came as a surprise to many and features some pretty surprising cameos as well. The EP features appearances by 6lack, Jaden Smith and none other than Elton John.

Listen to On the Rvn below. 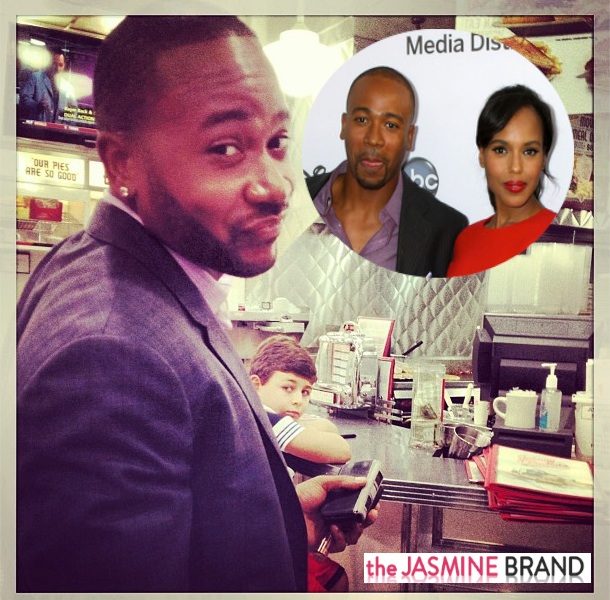 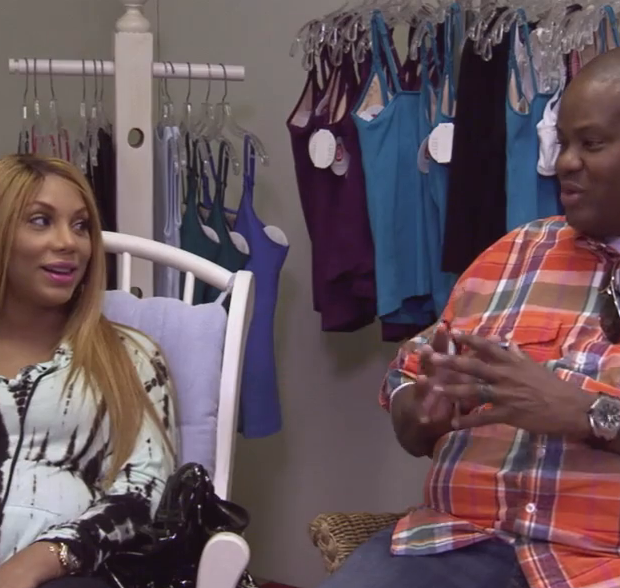 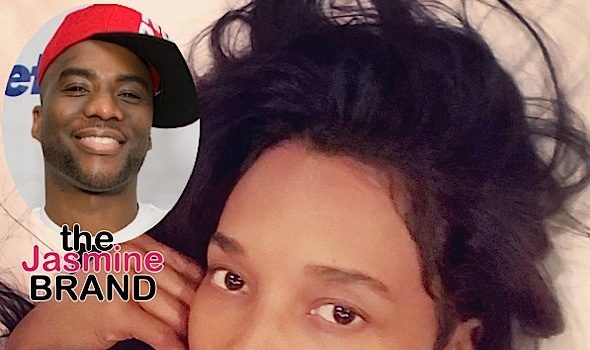 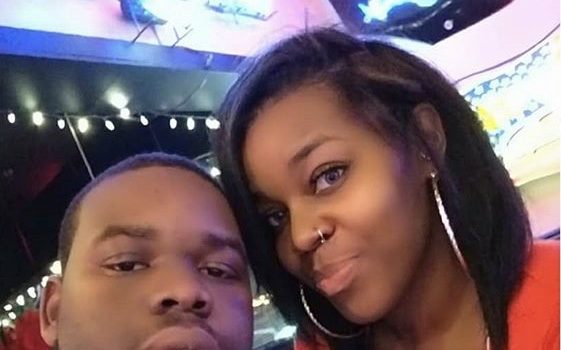