Walt Disney Direct-to-Consumer & International has announced that it has cleared its new syndicated daytime talk show hosted by Tamron Hall on the ABC Owned Television Stations Group for fall 2019. Last month, the company announced that it is working with Hall to create and develop a daytime talk show for the syndication marketplace that will be hosted by the award-winning TV anchor and journalist.

Tamron Hall said in a statement,

I’m thrilled to partner with the ABC Owned Television Stations Group to bring our show – which will aim to showcase real joy and laughter, as well as inspiration in the face of adversity – to audiences across the country. Having grown up professionally as a local news reporter and anchor, I know that it’s vital to tell stories that reflect local communities. I couldn’t be more humbled to return to daytime television backed by such a phenomenal team at an iconic company. The best daytime TV is the kind where you listen before you talk, and with my partners at Disney|ABC, that’s what we’ll deliver next fall!

She also shared her excitement on social media.

Welcome to my Harlem home and my NEW TV Home!!! I’m thrilled to announce my partnership with the ABC Owned Television Stations to launch my new @Disney/ABC talk show next fall! Here’s a sneak peek of what we’re cooking up for you all! 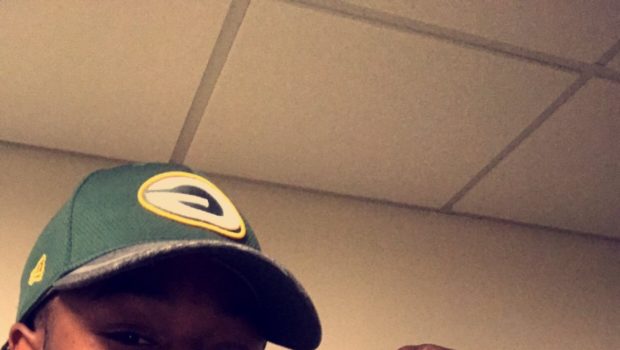