2018 has definitely been a great year for Winston Duke. The breakout star of the box office smashed, “Black Panther” has signed a deal to star in the new movie “Heroine”, an action thriller from Paramount Players.

The new movie is directed by Daniel Casey who wrote the sci-fi movie “Kin”. “Heroine”, tells the story of a mother and domestic abuse survivor who moves to a new city to get a fresh start, only to realize that her new mysteriously neighbor played by Winston turns out to be much more than expected. He may in fact may be profoundly dangerous criminal. She then finds herself in new danger after witnessing a kidnapping by an Aryan gang.

Before being cast as M’Baku, the villainous leader of a warrior kingdom in “Black Panther”, the 31 year old actor appeared in shows such as “Person Of Interest” and “Modern Family”. He also appeared in “Avengers: Infinity War”. His part in the Marvel Films helped him to get a starring role in Jordan Peele’s follow-up to “Get Out”, titled “Us”, alongside “Black Panther” co-star, Lupita Nyong’o.

Over the summer, we reported that Winston was cast to portray MMA Fighter Kevin “Kimbo Slice” Ferguson in the upcoming film “Backyard Legend”. He had this to say about the project. “I’m looking forward to exploring Kimbo’s story and interrogating the expectations society places on men like him who are their own special breed of hero”. Kimbo Slice, was a Bahamian-born American mixed martial artist, professional wrestler, boxer and occasional actor. He was known for mutual combat street fights that spread across the internet. Winston is definitely winning and living his best life. Are you looking forward to his new movie? 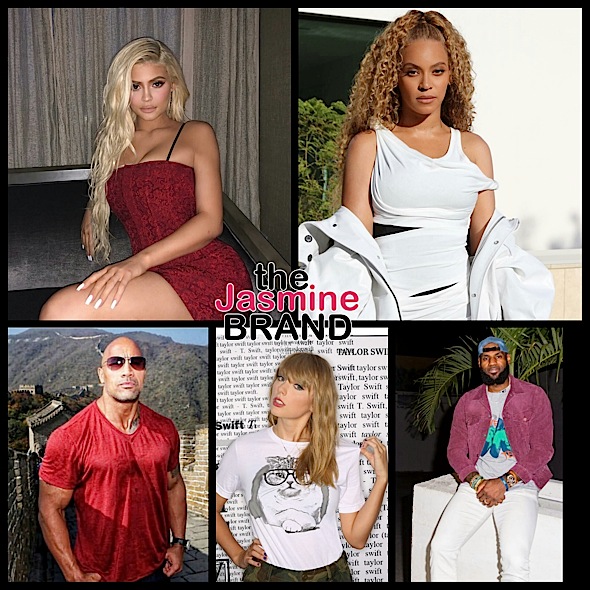 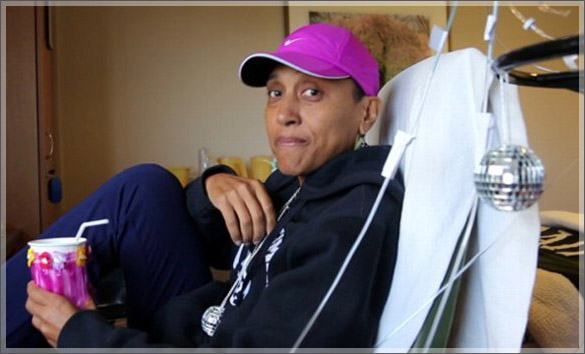 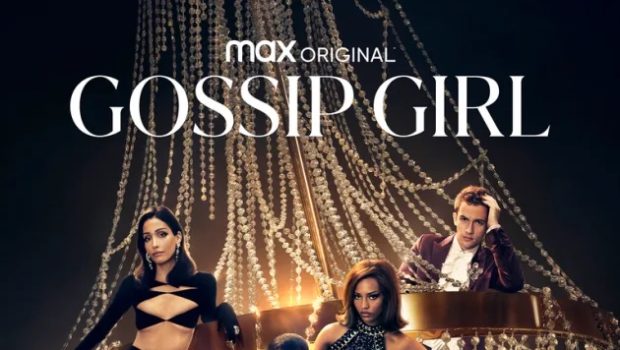 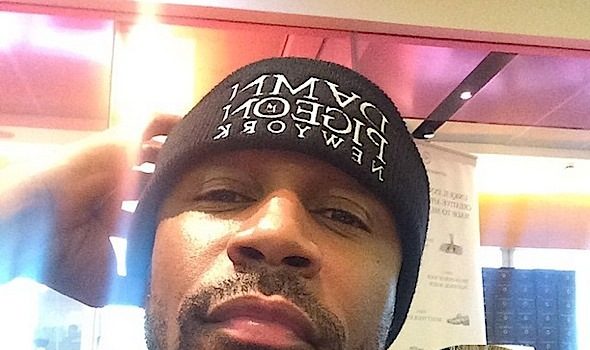