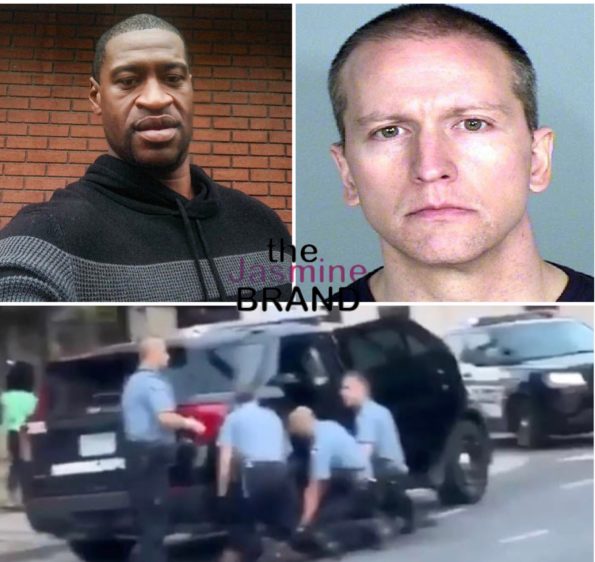 New developments have been released, surrounding Derek Chauvin, one of the police officers charged in George Floyd’s death.

George Perry Floyd Jr. was an African-American man killed during an arrest after a store clerk alleged he had passed a counterfeit $20 bill in Minneapolis.

Derek Chauvin knelt on Floyd’s neck for a period initially reported to be 8 minutes and 46 seconds. After his death, protests against police brutality towards black people quickly spread across the United States and internationally.

The three other officers outside of Derek Chauvin, J. Kueng, Thomas Lane, and Tou Thao, have been charged with aiding and abetting second-degree murder and manslaughter. All of them have been fired.

According to reports, Derek Chauvi’s legal team requested that the charges against him be dismissed, arguing in court that there’s no sufficient evidence against him.

Prosecutors reportedly seek stiff sentences if all the officers involved are convicted.

The documents don’t indicate how much prison time prosecutors will request if the men are convicted. 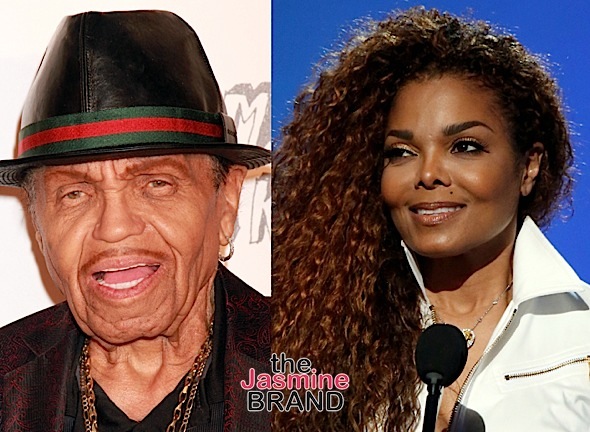 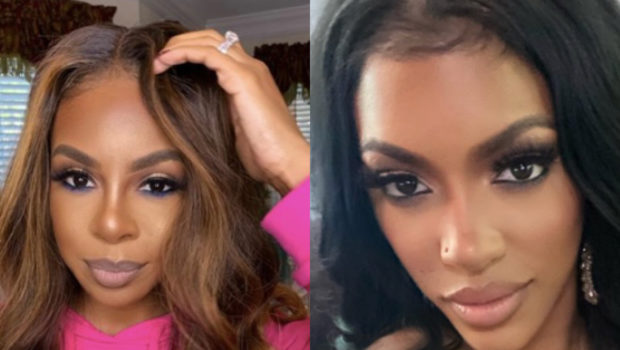