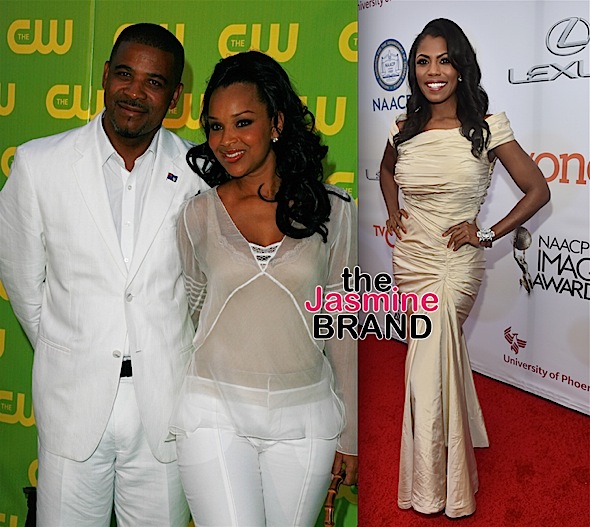 Michael Misick, ex-Premier of Turks and Caicos and former husband of LisaRaye McCoy, is finally revealing the details of his alleged six-month fling with Omarosa several years ago. In a new interview, he says that the two met in 2005 at a charity function in New York, shortly after Omarosa divorced her first husband, Aaron Stallworth. Misick, who was still Premier of Turks and Caicos at the time, was enamored by Omarosa. He was so impressed by her knowledge that he would often seek her political advice. In an interview he says,

I knew who she was and she knew who I was. What struck me about her was her intellect. She was highly intelligent which is not the first thing that comes to mind with a reality star. She was highly knowledgeable about politics and world affairs. We had a very interesting, stimulating conversation.

Omarosa is a powerful, opinionated and strong black woman – the complete package of beauty and intellect. She would always give me sound advice. In fact, I wish I had taken more of her advice – some things would have been different

A week after meeting, Misick says he flew to New York to take Omarosa on a date. They went to Harlem soul food spot, Sylvia’s. Weeks later, Omarosa accompanied Misick in Dubai. It was obvious that their six-month tryst had begun and according to Misick, that did include sex.

We were dating, to use the American term. I wouldn’t say that we were monogamous – that question never came up. We were dating, we were getting to know each other and having fun. She was amazing, very satisfying. In the islands, we don’t kiss and tell, but without kissing and telling, there were no complaints in that department.

The distance would eventually lead to their love fizzling out. 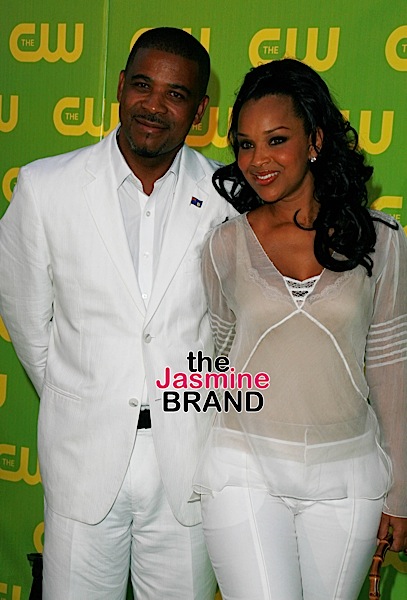 However, things came to an abrupt halt when Misick began dating LisaRaye and she forced him to end their friendship after she spotted them talking.

LisaRaye and Misick would go on to get married and then divorce two years later. Misick has been married three times and has also been tied to a number of celebrity women including Rocsi Diaz and Nicole Murphy. He was forced to stand down from his position in 2009 after being accused of corruption by the British government. In 2015, he was put on trial for fraud, bribery and money laundering. 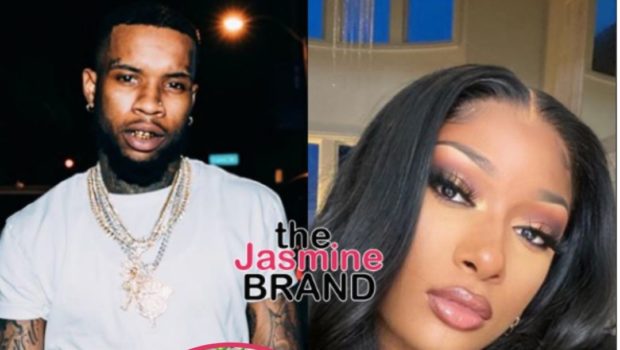