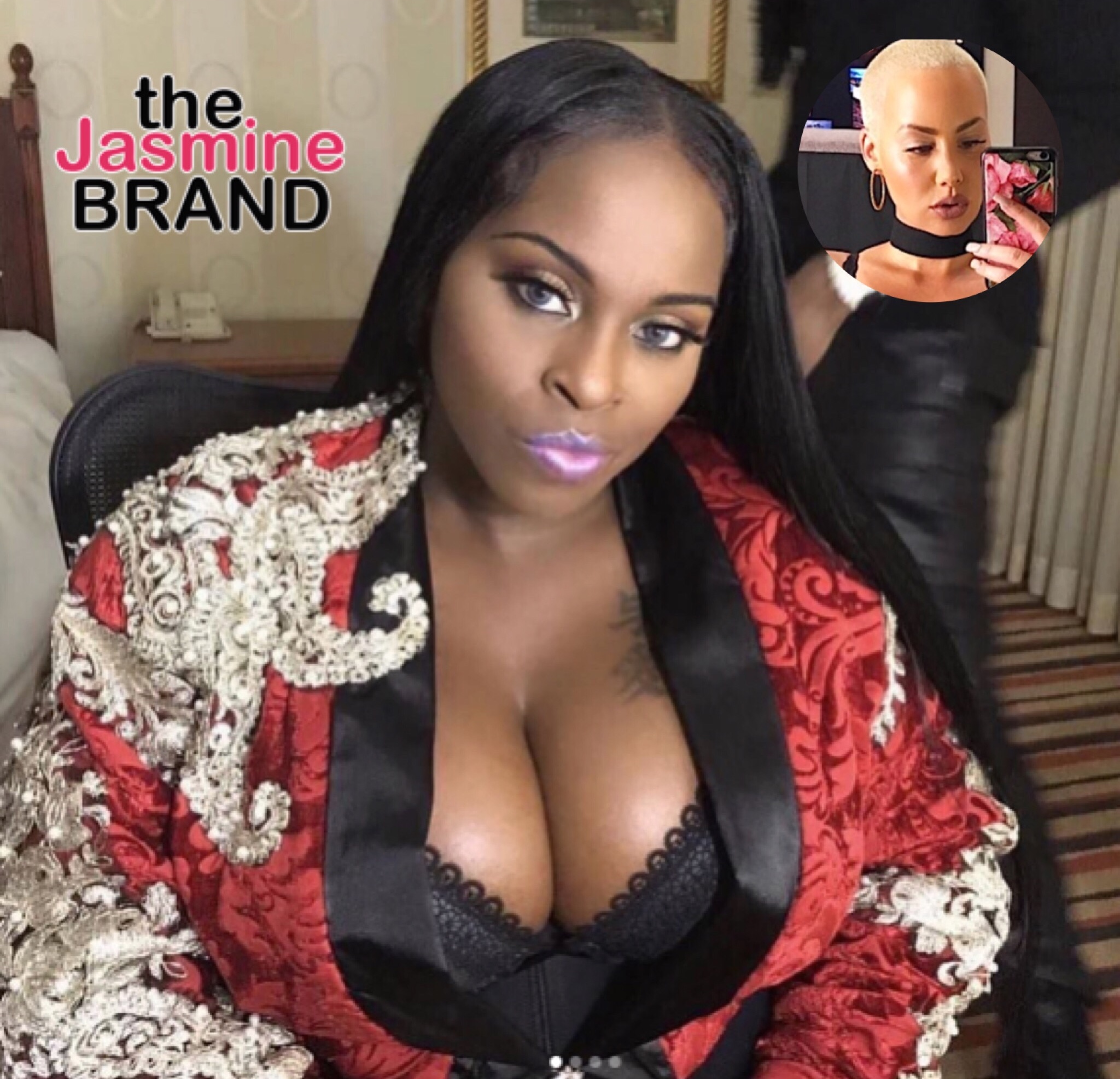 Foxy Brown has been accused of again skipping out on a performance. The rapper made headlines during New York Fashion Week in September for allegedly stealing money after missing a performance at designer LaQuan Smith’s fashion show. While the promoters from the show have threatened to sue, she has denied she has done anything wrong. Specifically, she denies that she stole anything from the designer or promoters, while adding how she felt she was mistreated by LaQuan and his team. Over the weekend, the rapper was singled out due to her skipping out on Amber Rose’s Slut Walk in Los Angeles.

The annual march is organized by Rose and her team, and Brown is calling out the team for the reason she missed her performance. Brown detailed her experience of working with the Slut Walk team in an Instagram caption via a post shared on Sunday. The rapper is accusing of the team for being unprofessional. She writes,

My fans have, and will, always take precedence! Apologies to the Slut Walk Nation and my beloved fans, due to the unprofessionalism of the Slut Walk Team. Horrified, tickets are still being sold; (with me as headlining act), even after organizers refused to provide even the basic accommodations, (and technical budget alloted).

She added how she recruited Caribbean “Love & Hip-Hop Atlanta” star Spice to perform with her,

I’ve championed Dancehall Queen Spice to perform alongside me, giving you guys an unprecedented hip hop & dancehall performance! While everyone is disgusted by the lack of respect shown, STILL, I encouraged @spiceofficial to soldier on for our fans, kill it for us both.

She concluded by slamming the Slut Walk team for being “classless,”

Transparency of the classless, concerted effort to stop greatness, but GOD is greatest! Just know I ONLY, and solely agreed to do this for YOU! @webbmusicceo LA I’ll see you guys very soon! King Fox.

Still sorry you weren’t there. Sorry your fans didn’t get to see you. [I] still made sure to kill it for both of us.

Amber Rose has yet to respond. 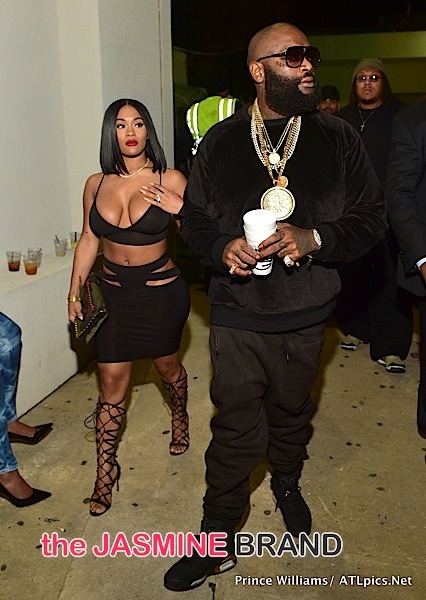 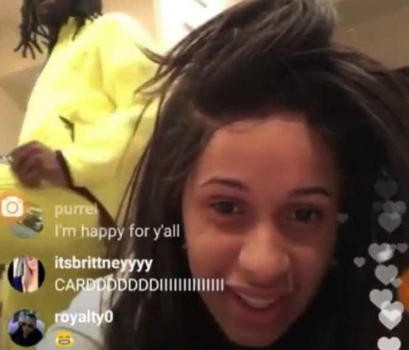 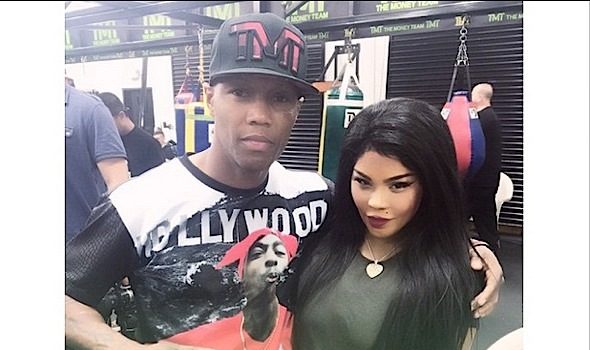