Nick Cannon’s rein on TV continues. According to reports, Fox has teamed up with the 38-year-old to produce a late night series, which is still in development. The show would cover pop culture and include musical and comedy performances, along with celebrity interviews. The show’s official title has not been confirmed and the show will air weekly.

Cannon and his longtime manager, Michael Goldman, will also exec produce, alongside Davies’ Embassy Row banner. The potential late night show is part of a larger development deal he has signed with Fox.

Late night TV aside, Cannon holds a plethora of titles in Hollywood – rapper, actor, comedian, director, screenwriter, film producer, entrepreneur, record producer, and radio and television personality. On television, Cannon began as a teenager on All That before going on to host The Nick Cannon Show, Wild ‘N Out, and America’s Got Talent. He acted in the films Drumline, Love Don’t Cost a Thing, and Roll Bounce. As a rapper he released his debut self-titled album in 2003 with the hit single “Gigolo”, a collaboration with singer R. Kelly. In 2007 he played the role of the fictional footballer TJ Harper in the film Goal II: Living the Dream. In 2006, Cannon recorded the singles “Dime Piece” and “My Wife” for the planned album Stages, which was never released.

Cannon married American R&B/pop singer Mariah Carey in 2008. Carey filed for divorce in December 2014, after six years of marriage. The divorce was finalized in 2016. 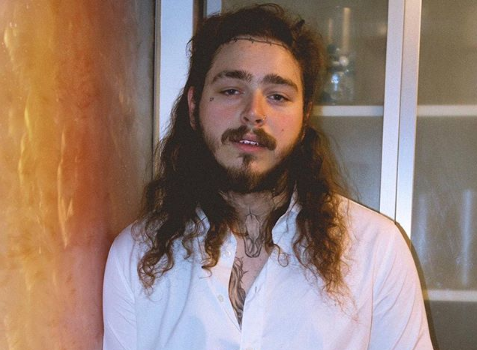 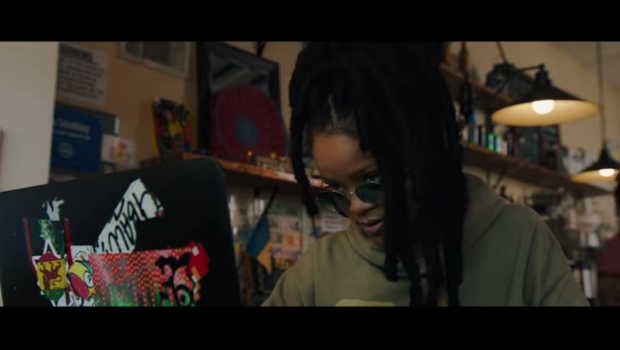 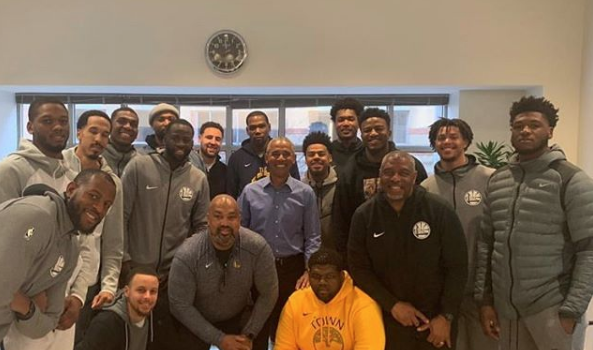