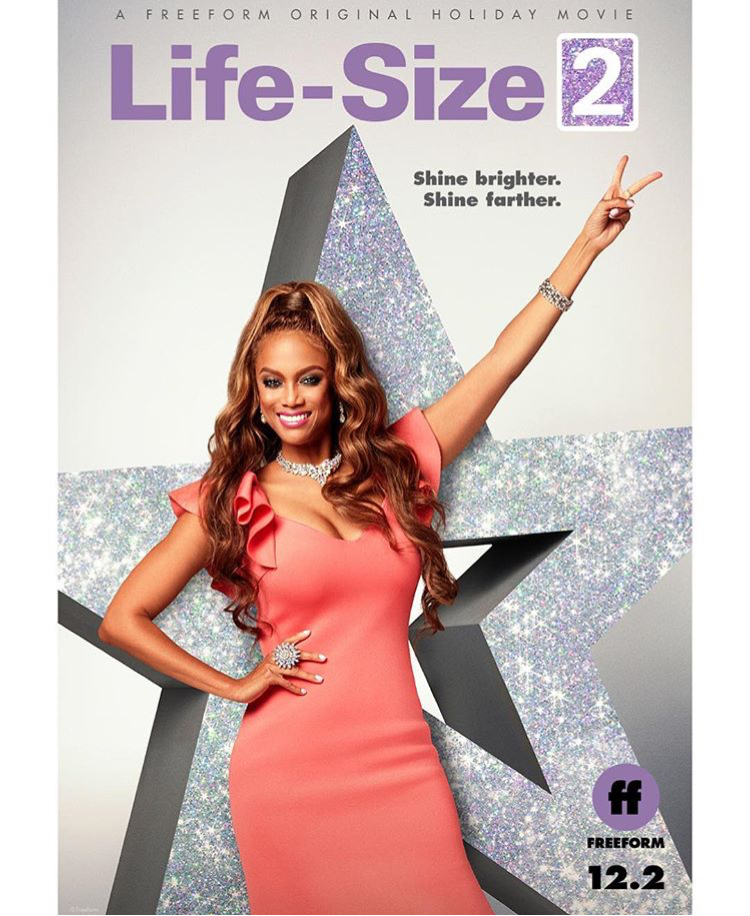 Tyra Banks has previewed the movie poster for “Life Size 2.” Initial details about the forthcoming sequel were released in April 2017, and it looks things are still a go. The film will be a follow up to the 2000 TV movie which originally starred Banks and Lindsay Lohan. Banks will executive produce the new film and will remain the same character as in the original, Eve.

Banks reprises her role as a doll that comes to life in Life-Size 2; but in the sequel, written by Sascha Rothchild, everyone’s favorite doll Eve has grown up. This time, she’s magically awoken to help a young woman learn to live and love again, and along the way, Eve herself will experience the ups and downs of real life in a fun, edgy, modern Christmas movie.

The supermodel and former talk show host announced the premiere date via Instagram on Friday. Captioning the photo,

#LifeSize2 premieres December 2nd! ? ?Are you ready to shine brighter and farther? ?? 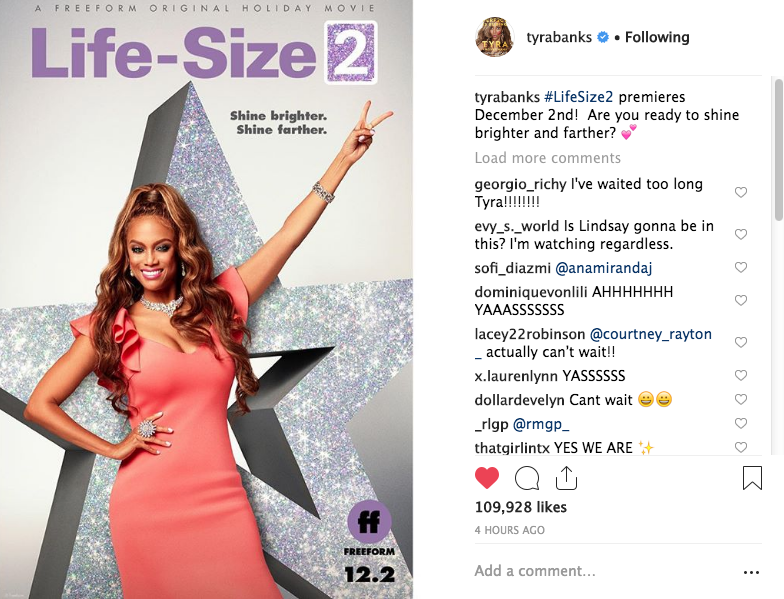 The film will be premiering on ABC’s Freeform December 2nd as a holiday film.

Will you be tuning in? 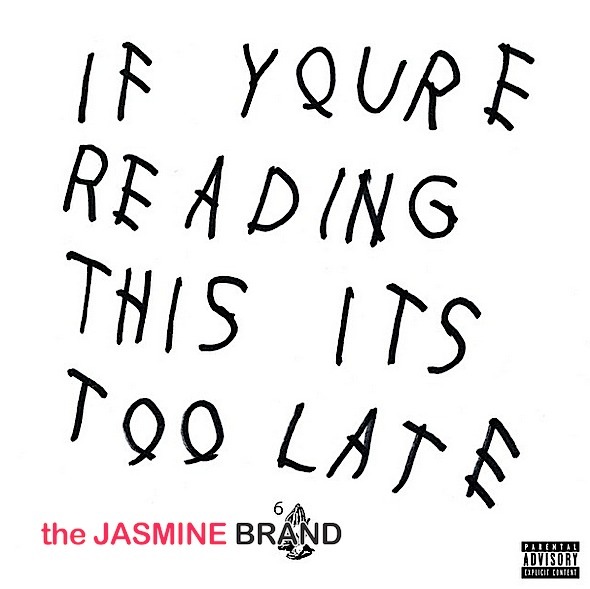 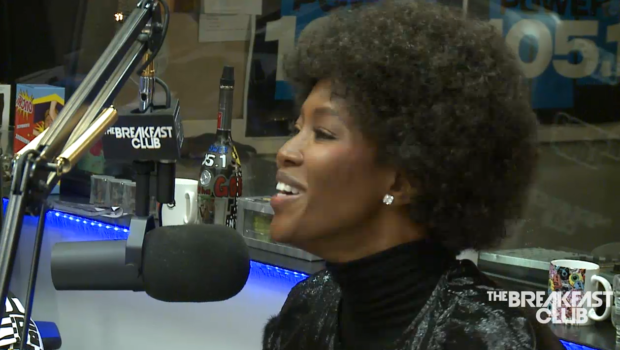 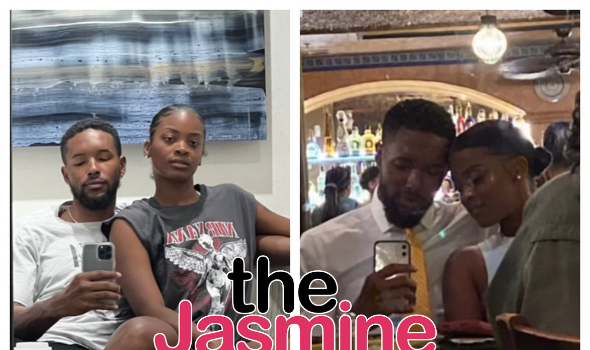