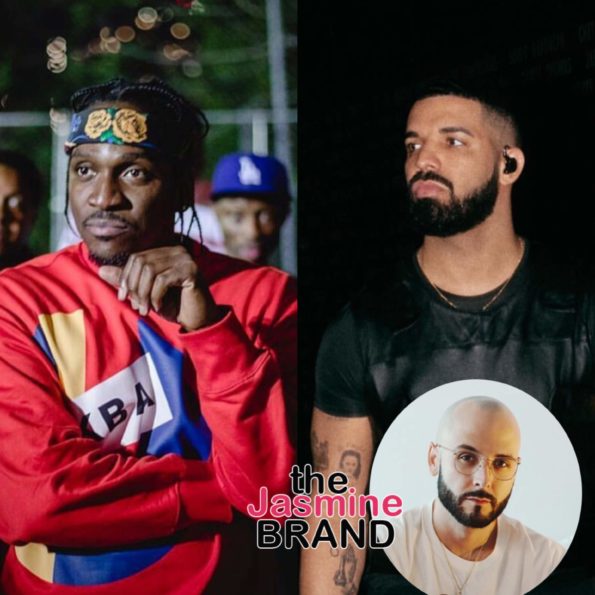 Pusha T has thrown a wrench into the theories surrounding how he found out about all of Drake‘s secret love child. At first, Drake speculated that Pusha T received his intel from Kanye West, however, Pusha says it was actually Drake’s good friend and producer, Noah “40” Shebib that spilled the beans. While a guest on the Joe Budden Podcast, Pusha T says,

The information came from 40. It didn’t come from Kanye at all. 40 is sleeping with a woman who he talks to daily, 5 or 6 hours a day. He provides opportunity for her and ultimately he speaks about he’s disgruntled about certain things, notoriety and things involving Drake and his career. With that also came the fact that Drake has a child.  With that also came the trip that everybody took to go see the child and bring him gifts, and all of this information. She divulged this information.

Pusha T also took an opportunity to tally up his wins against Drake during their beef.

I’ve been stacking up W’s in regards to this. Like, I put out the artwork and you give an entire dissertation in your notepad and post that. That was a W to me. J Prince coming in, stepping in to say something, that was a W to me. Nobody’s talking for me, are you buggin? The shots thrown at Ye after the fact was a W for me.  To be honest, nobody was talking about this. Going to sit with Lebron and Maverick 4 months later talking about this shit, that’s a W for me.

You can listen to the entire podcast here. 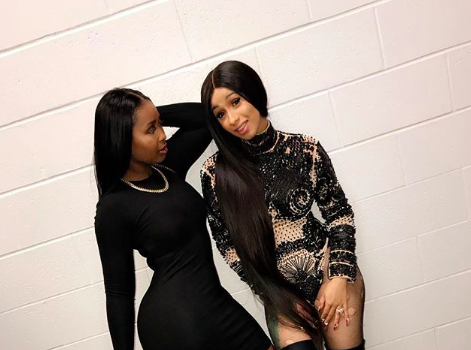