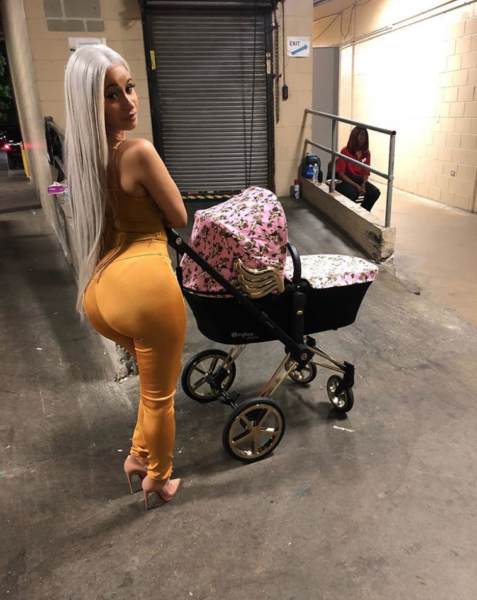 Cardi B Turned Down Seven Figure Offer To Show Off Kulture

Cardi B and Offset are not selling photos of their infant daughter Kulture to the press any time soon. According to the Bodak Yellow rapper, she was offered a large sum of money to show off her daughter but turned it down. Cardi says,

Me and my husband… We just don’t wanna show our baby right now. I got offered seven figures [for baby pictures], but I’m just not ready yet.

Cardi and Offset have shown glimpses of Kulture since she was born in July but have yet to show their daughter’s face. However, though the public hasn’t seen Kulture yet, she still remains a huge influence in Cardi’s life. She said during her American Music Awards acceptance speech,

I really want to thank my daughter. I was so influenced when I was pregnant with her to be like, I gotta do this; I gotta show people wrong, prove people wrong — because they said I wasn’t gonna make it after I had a baby.

When you’re being offered seven figures for pics of your child, you can expose them when you want. 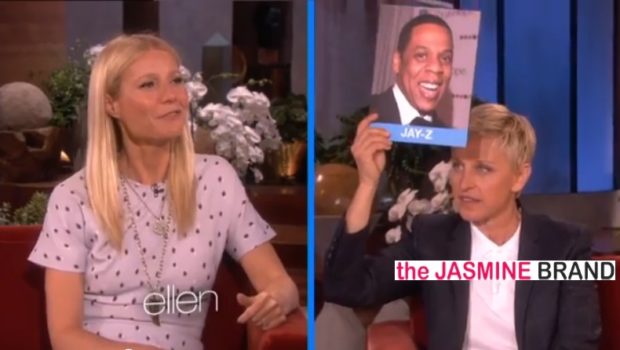