Actress/singer Jennifer Lopez wants us to know she’s still got it! Photos have been released of J. Lo’s latest shoot for InSyle Magazine. In it, she’s flaunting her infamous booty and a coy side-boob in a thigh high emerald green gown. She’s also wearing her hair in the popular half-up, half-down style.

This stunning look is closely reminiscent to Jennifer’s iconic Versace dress from the 2000 Grammy Awards.

This gown was so iconic that it sparked the creation of the Google Image Search! Ha! Now that’s breaking the internet! Eighteen years later, Jenny from the Block‘s body is, perhaps, even more banging then back then. This summer Jennifer Lopez will turn 50 years old! What?!

Shortly after, Jennifer Lopez’s mother, Guadalupe, appeared on the Oprah Winfrey Show and revealed what her initial reaction was to seeing her superstar daughter in her iconic Versace number. Check it out below.

See a few more photos of her shoot! 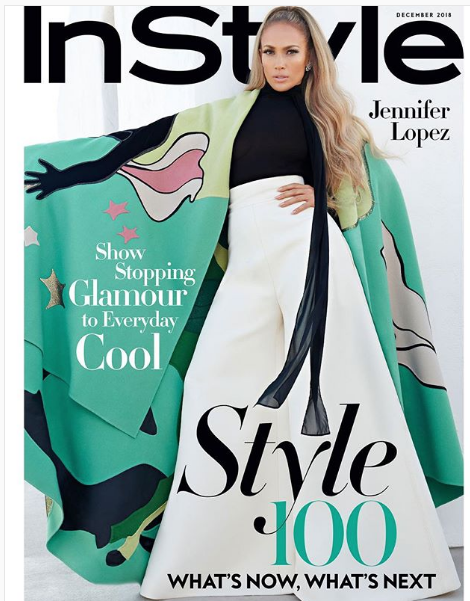 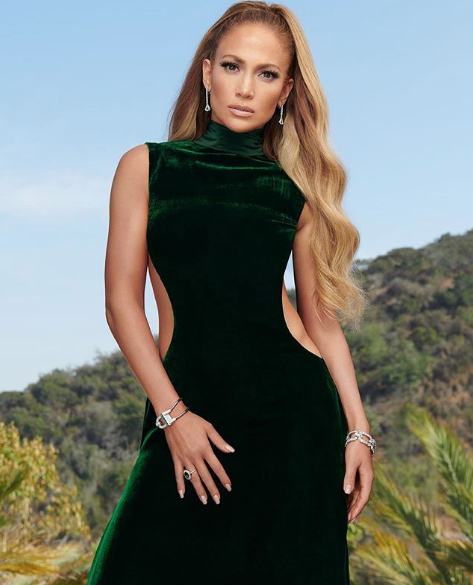 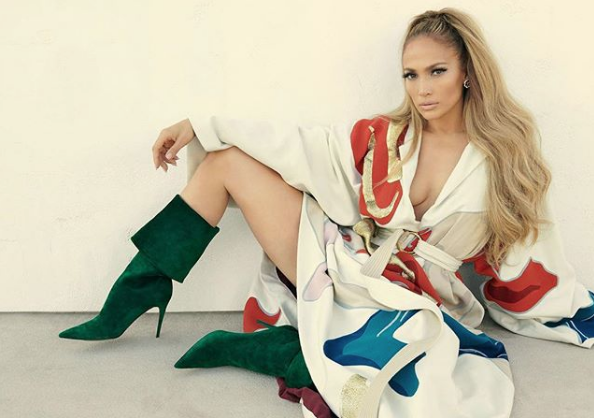 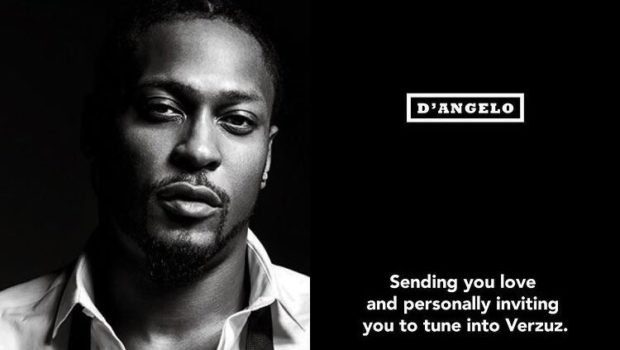