Source Says Katie Holmes And Jamie Foxx Are Not Engaged

Jamie Foxx and Katie Holmes have managed to keep their relationship undercover for years and although Katie sparked rumors of an engagement when she was spotted with a ring on her finger, sources say she’s not quite a fiancee yet. A rep for Katie Holmes says,

Katie’s not engaged to anyone besides her fictional movie fiancé, played by Jerry O’Connell.

Katie is currently starring in the upcoming film, The Secret, which she is filming in New Orleans.

Katie Holmes and Jamie Foxx have been a rumored item since at least 2013. Earlier this year they attended Clive Davis’ Grammy party together. However, neither party has confirmed publicly that they’re an item. 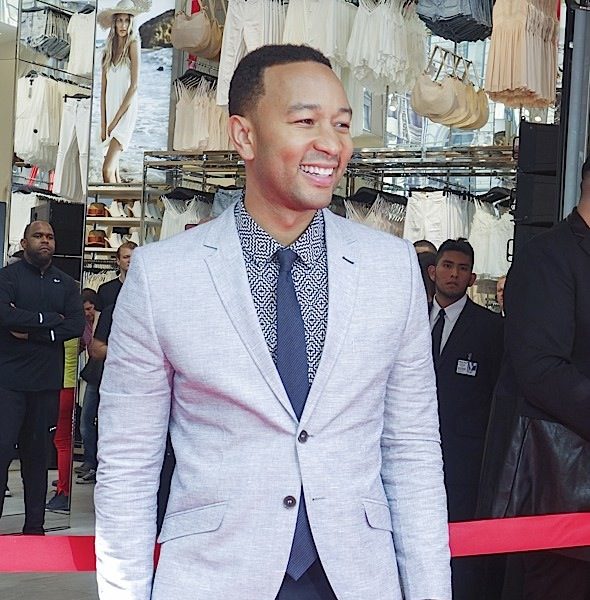 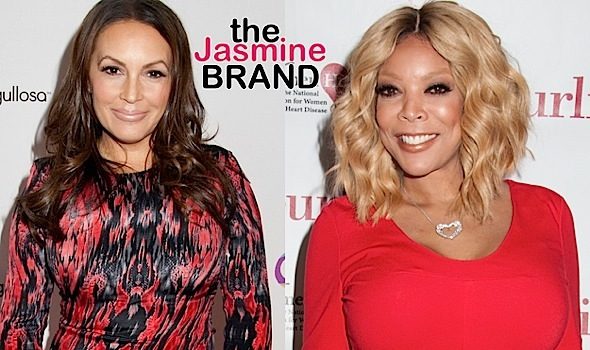 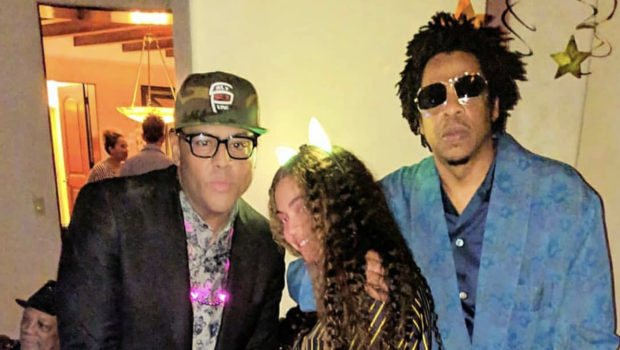