Ray J is still revealing details of his past sex life with Kim Kardashian. Now married and a father of one, Ray J shares that Kim would often touch up her makeup before, during and after they did the deed and that she kept a Louis Vuitton trunk of sex toys for their marathon sexcapades. The Love & Hip Hop: Hollywood star shares,

Kim and I had fun times – marathon sessions. But she didn’t like getting sweaty and would stop to do her make-up if she did. She liked to look dope during sex, the right lighting, setting the mood. She was wild – there was a red Louis Vuitton trunk of sex toys. 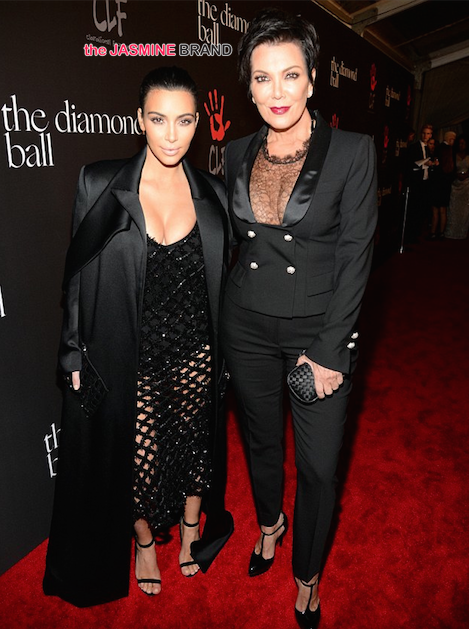 Ray J also says that Kim was not opposed to taking phone calls from Kris Jenner while they were in the middle of lovemaking.

She would order out for pizza, the only thing not working up a sweat was the Cristal cooled to 22 degrees… her mom would call, and she would nearly always take it.

Kim Kardashian got word of her old ex’s chatty ways and was quick to call him out on social media. A fan tweeted Kim:

RayJ constantly revealing all these intimate details about @KimKardashian shows that he is suffering from low self-esteem! Hoping that Kanye ignores his ass.

To which Kim answered,

Or shows he’s a pathological liar. you actually believe this story? It’s too funny to me! 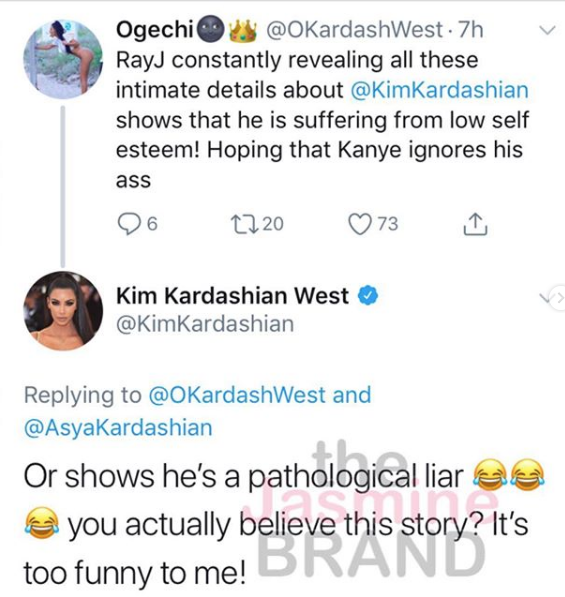 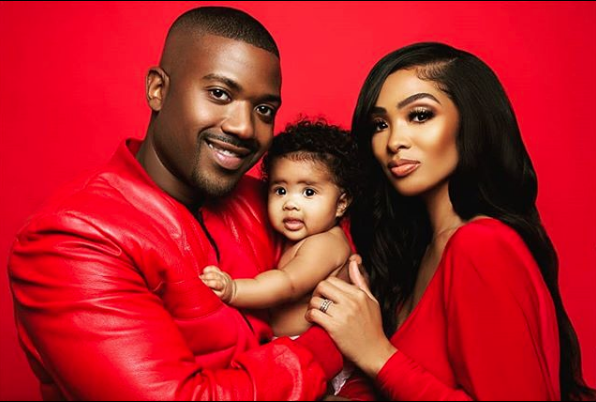 Ray J and Kim Kardashian dated in 2003 and both have since moved on, gotten married and had children.

Do you think Ray J is wrong for continuing to discuss Kim? Let us know in the comments. 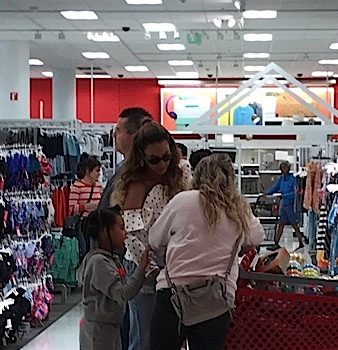 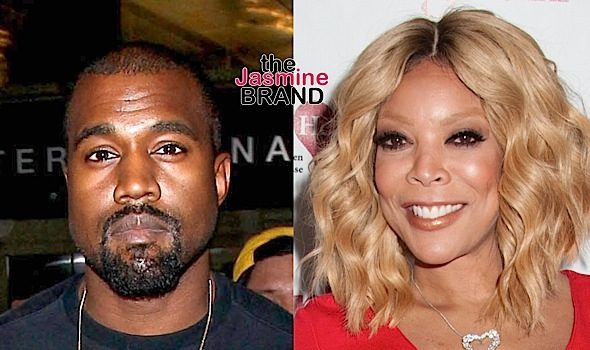