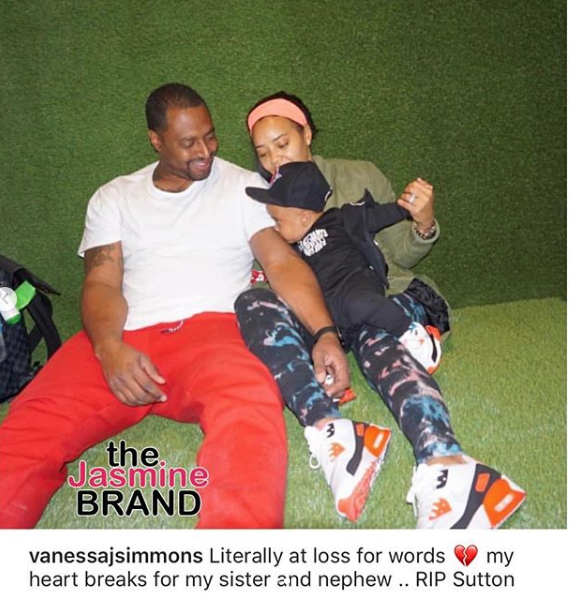 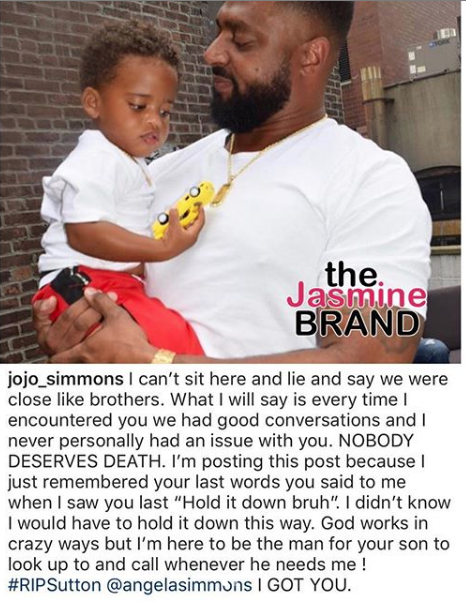 Angela also posted a message on social media Monday morning, noting that today would have been Sutton’s birthday. 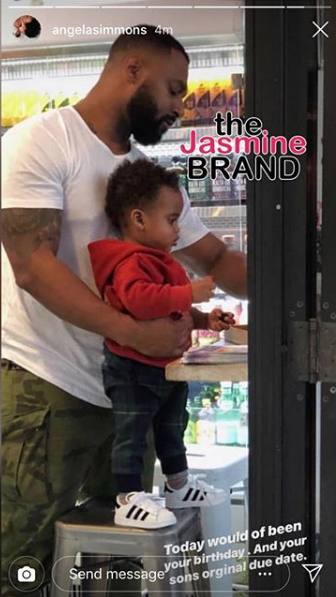 As previously reported, on Saturday 3rd, Tennyson, 37, was shot multiple times around 4:30 p.m. What caused the shooting is unclear, but it was originally believed a robbery or home invasion may have been the motive. However, as police continue to iron out details, they say Sutton was talking to another man in his driveway when things escalated and he was shot. The suspect then fled in another vehicle and police were called by neighbors.

Angela took to Instagram on Sunday morning to pay her respects to Sutton and thank her followers for their well wishes.

Thank you for leaving behind my greatest gift . I’m hurting . I’m numb. Thank you for the out pouring of love everyone . I cant believe I’m even saying Rest In Peace Sutton . I promise to hold SJ down in every way I promise.

Rest in peace to Sutton and our condolences to Angela and their family. 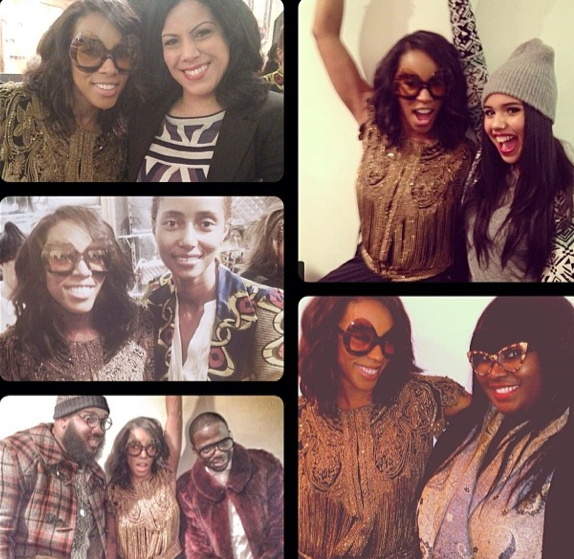 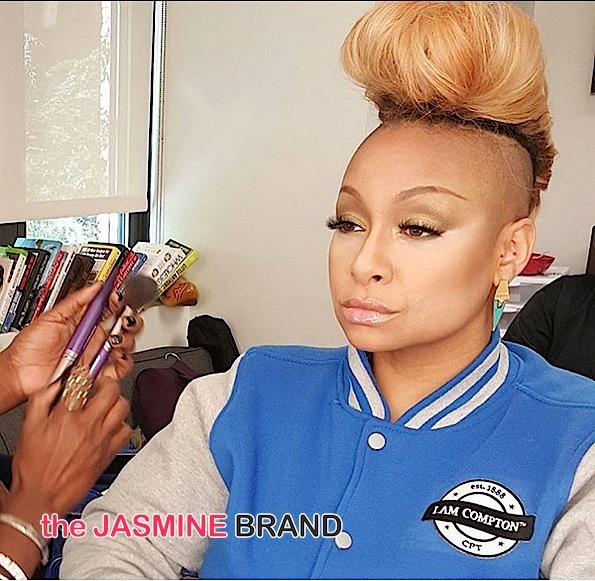 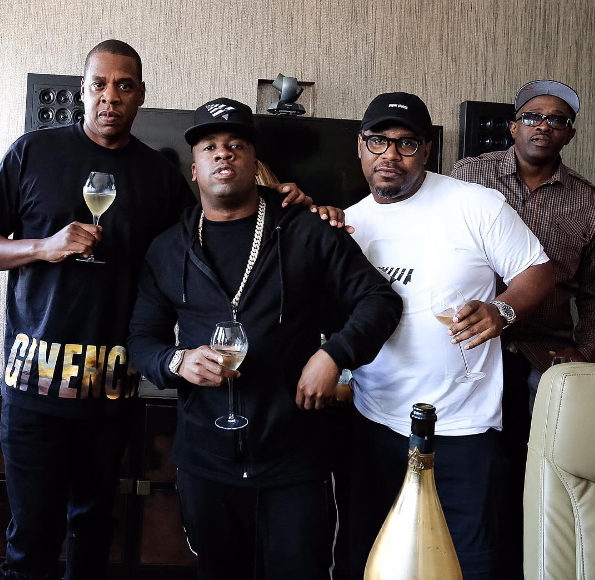 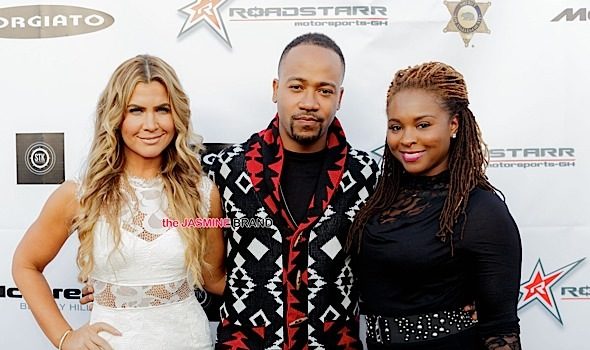 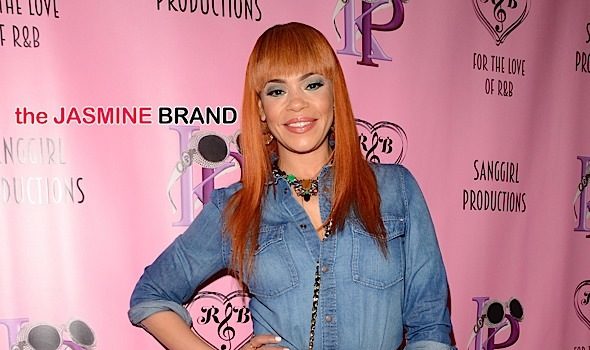