The iconic Jane Austen novel, “Pride and Prejuduce” is getting a modern day spin in the form of a Lifetime movie. “Pride and Prejudice: Atlanta” was recently announced and is being produced by Big Dreams Entertainment and Swirl Films. Terry McMillan is serving as both a writer and executive producer for the film.

But perhaps the most exciting of the cast members is Reginae Carter – daughter of superstar rapper Lil Wayne and reality TV star/author Toya Wright.

On a recent episode of VH1’s “T.I. & Tiny: The Friends & Family Hustle,” Reginae Carter explained to her mother, Toya, that she was withdrawing from Clark Atlanta University to pursue her dreams of being an actress. Toya was justifiably disappointed. See the clip below.

Is Reginae tripping or is @toyawright just trying to help her daughter learn from her mistakes? #FamilyHustle ?

However, Toya took to Instagram to cheer her eldest daughter on after her role in “Pride and Prejudice” was announced. She used this caption: 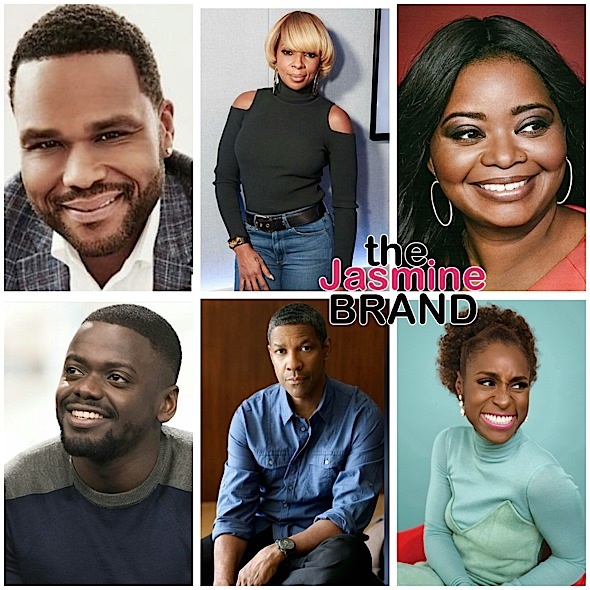 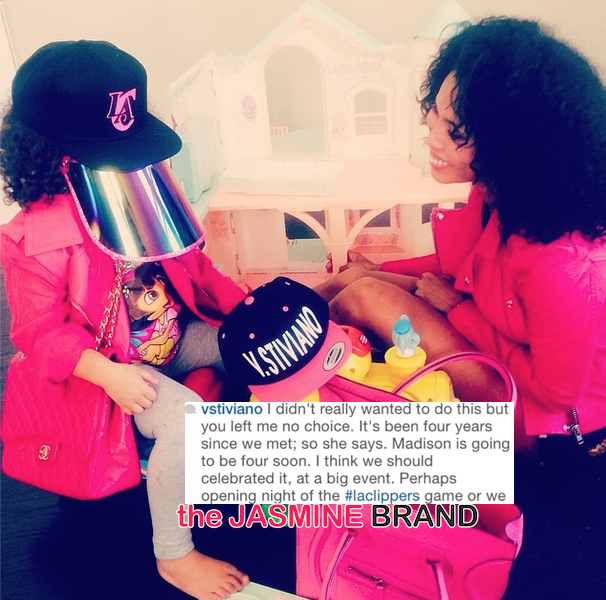