The festering drama between Future and his baby mothers, Joie Chavis and Brittni Mealy is beginning to unfold. As Chavis approaches her due date, she prepared for her new arrival by holding a gender reveal/baby shower on Sunday (Nov. 4), and Future was in attendance; confirming he could allegedly be the father to the unborn child. Chavis relished in the ambiance of the shower through photos on Instagram Monday evening, as she shared,

Yesterday was perfect. Surrounded with so much love by my family and friends. Completely overwhelmed with support. I couldn’t have asked for better planners. Made my vision come to life. It was so beautiful and so much more than i expected. 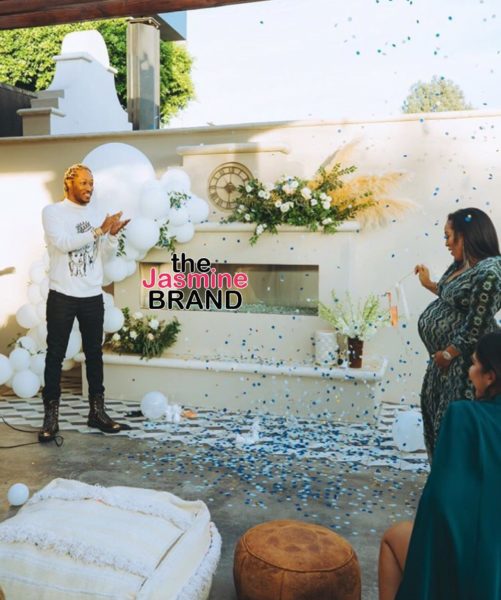 In another thread of photos, Chavis and the father to be were captured together, along with the balloon popping of the gender to their unborn child. The balloon popped with blue confetti, confirming they would be having a boy. Chavis captioned the moments, 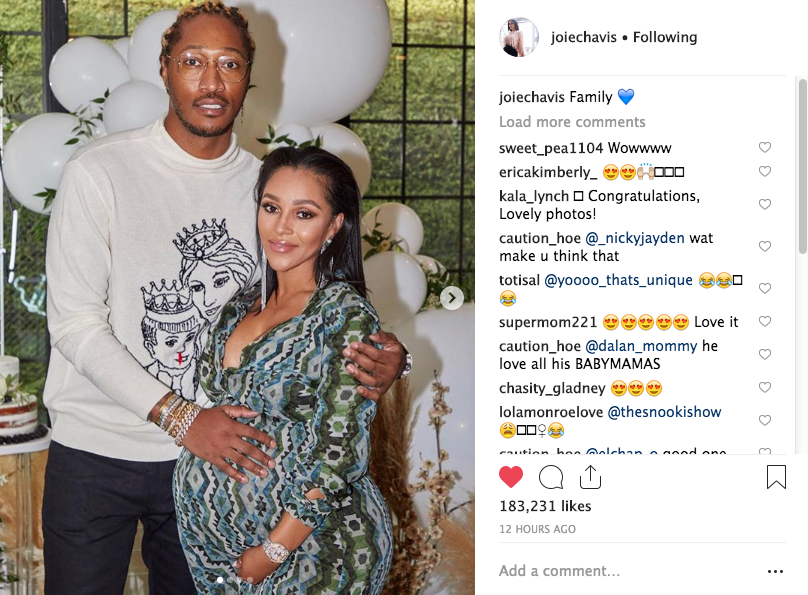 While the love and merriment flooded the room on Sunday, Future’s other baby mother and rumored fianceé, Brittni Mealy, seemingly wanted to clarify Future’s presence at the baby shower.

People do what they have to do to protect their assets. It’s tooooo much money at risk! 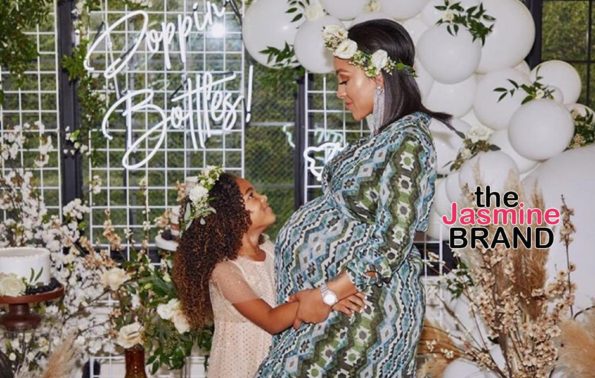 Upon the birth of their little boy, this will be Chavis’ second child, as she shares a daughter with Shad “Bow Wow” Moss, and this will be Future’s fifth child. 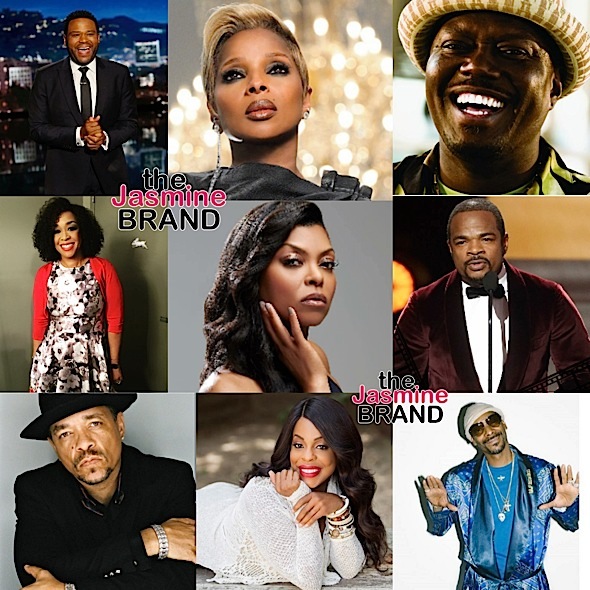 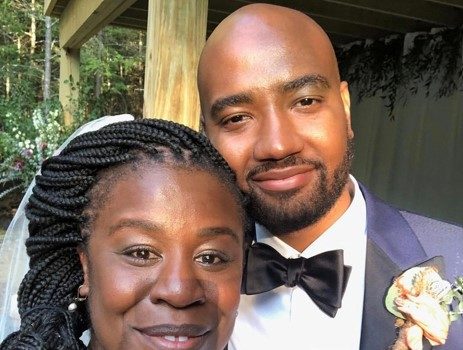 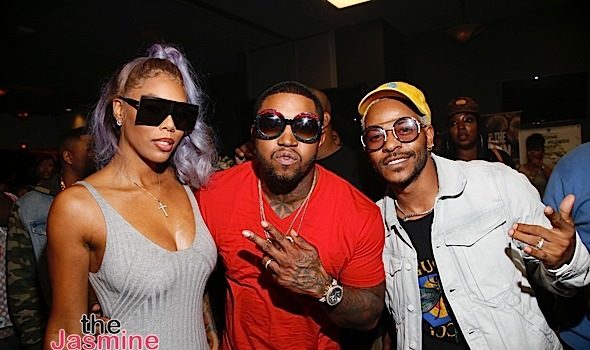 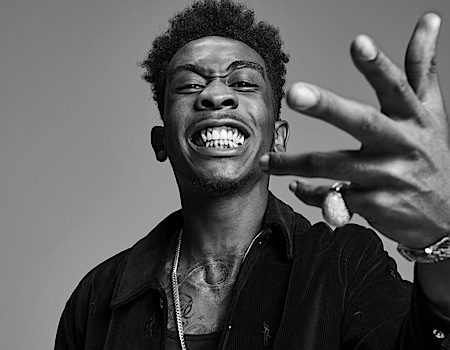