Very sad news. Oprah Winfrey’s mother Vernita Lee has passed. According to reports, she died on Thanksgiving. A spokesperson is said to have confirmed the sad news, noting that Lee has already been laid to rest in a private funeral.

Oprah has yet to speak out on her mother’s death. However, O Magazine has confirmed the news writing on social media

After the passing of her mother, we’re sending well wishes to @Oprah and her family ?? 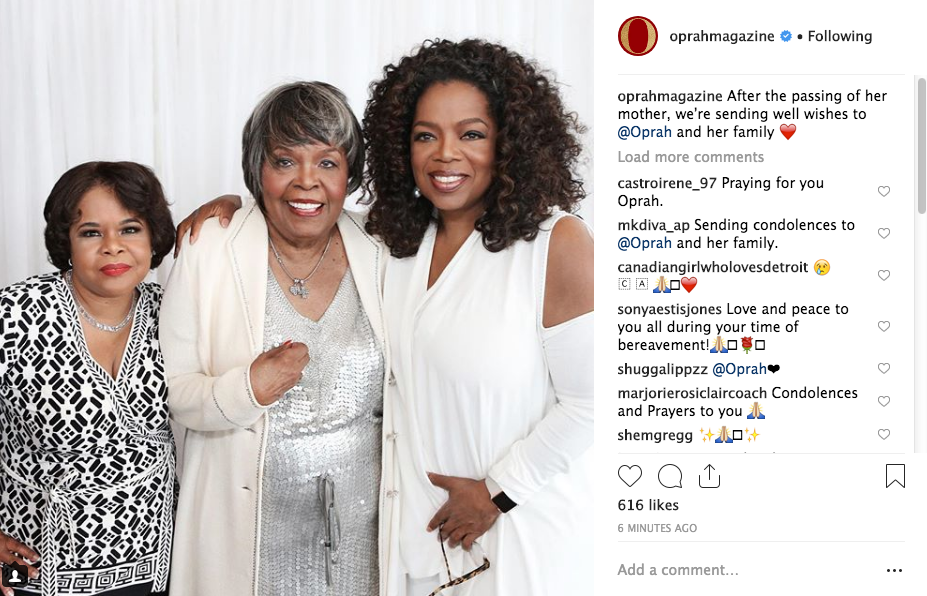 Please continue to keep her family in your thoughts and prayers. 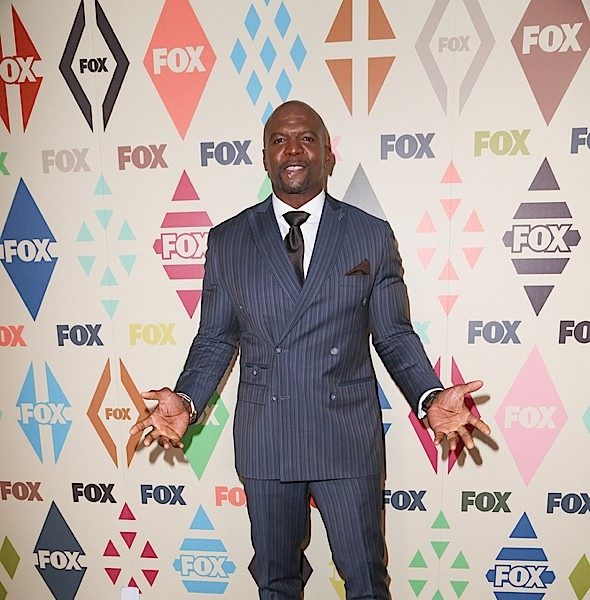 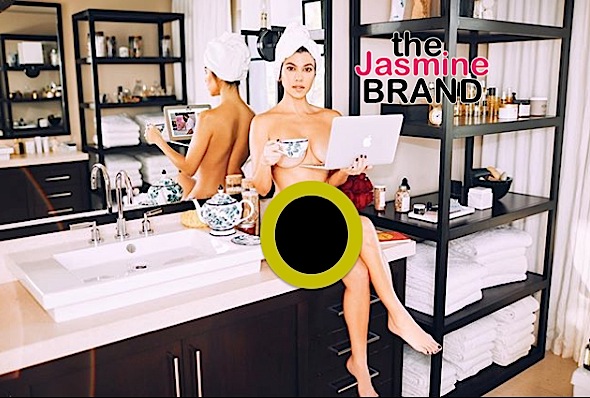 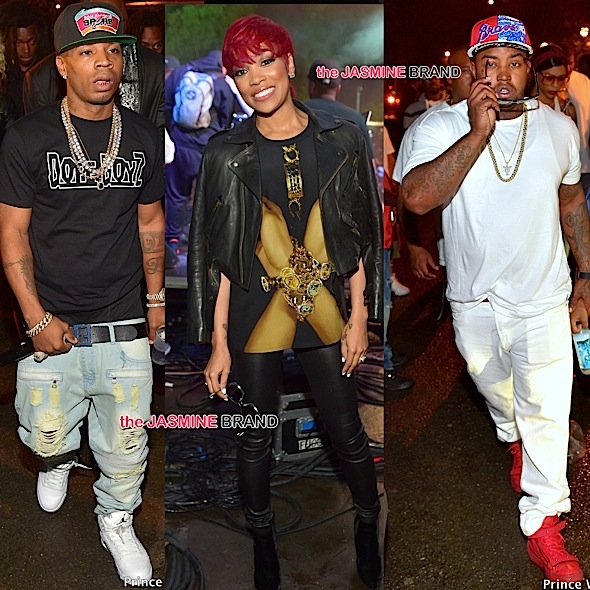 John Singleton Trashes “All Eyez On Me”: It was worse than the Aaliyah Lifetime movie!
Exclusive
Post Slider 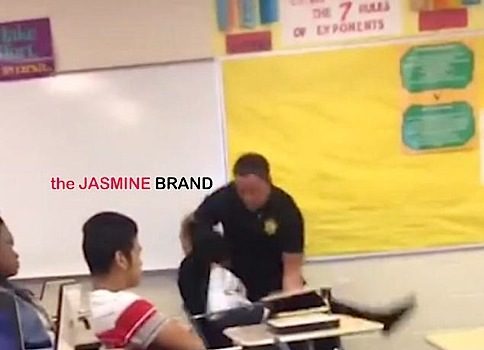