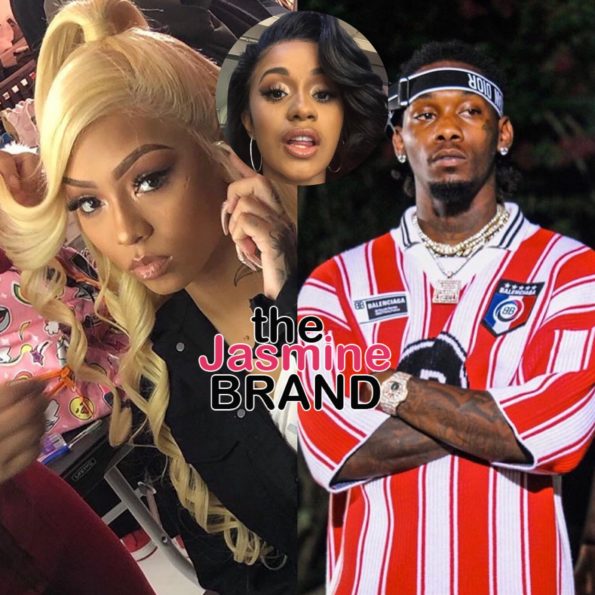 Offset Allegedly Caught Cheating On Cardi B With Dallas Rapper Cuban Doll, Prior To Split

In the text messages, Offset was allegedly trying to set up a tryst between Cuban Doll and another one of her friends in “New Or Lean” (presuming New Orleans, LA). Cuban Doll was allegedly outed as the woman being linked to Offset’s new cheating triangle by a former friend, who’s Instagram goes by @mmmforeign. 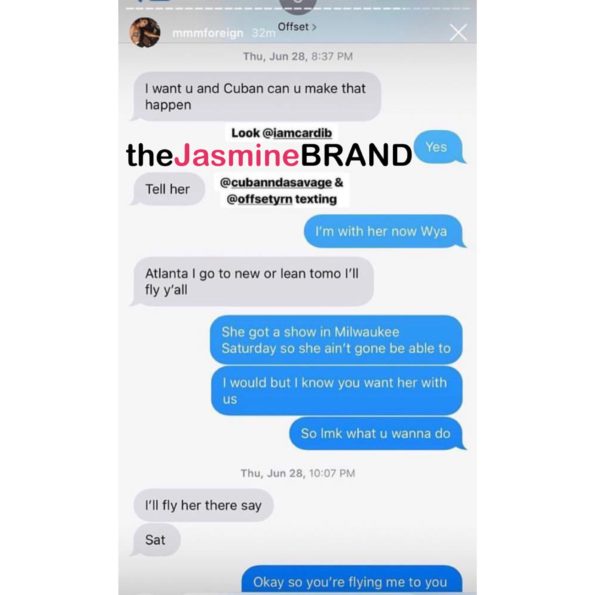 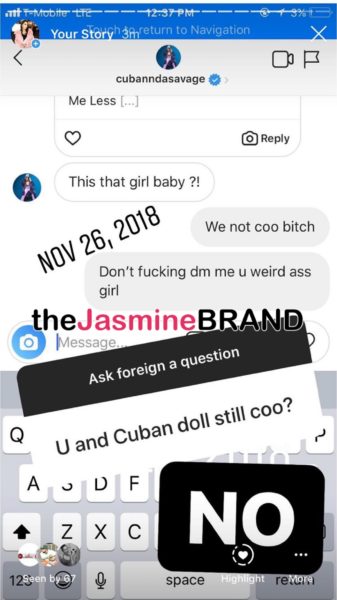 @mmmforeign claims she outed Cuban because they were no longer friends, and she was weird. She shared personal information about Cuban and an image of presumably Cuban and Offset on FaceTime together. 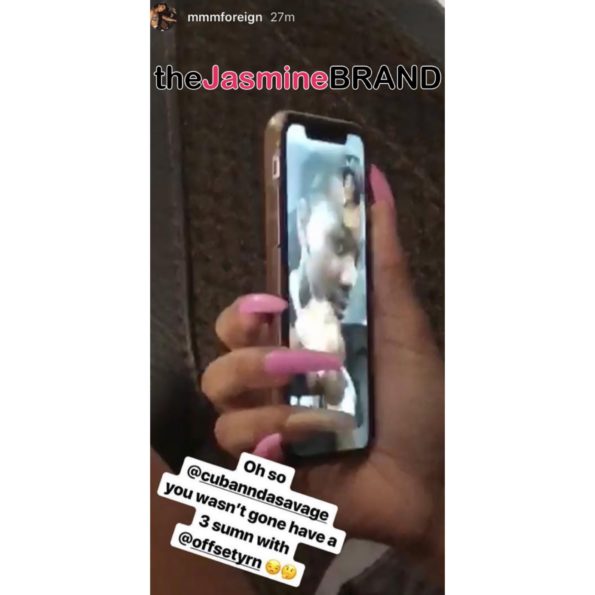 Cuban Doll has seemingly responded to the cheating accusations via Twitter. She alluded to the drama as she tweeted,

God got me I help so many females

Bitches would love to help destroy me …

Offset has since denied the cheating claims, but it looks it may be a little too late. Earlier in 2018, Cuban Doll was dropped from her label after allegedly setting up Detroit rapper Rocky Badd, and attempting to kill her. 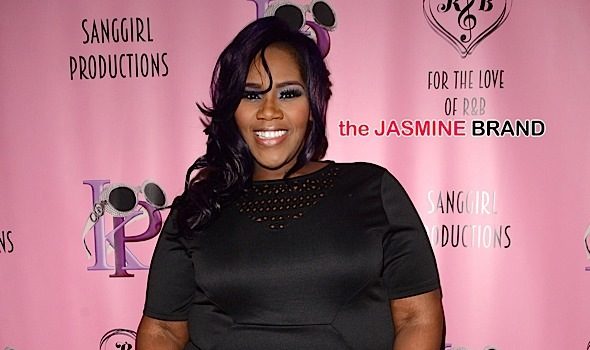 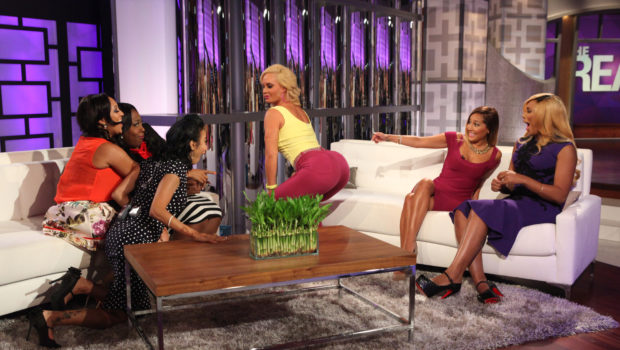