Jacquees Crowns Himself King Of R&B, Tank Says R.Kelly Is

Jacquees (real name Rodriquez Jacquees Broadnax) has officially crowned himself the new King of R&B. The 24-year-old singer declared the news on social media saying in a video:

I’m the king of R&B right now. For this generation….Now it’s my turn….I been feeling like that.

Jacquees signed a recording and management contract with Cash Money Records. His 2016 single, “B.E.D.”, was on the Billboard charts for 7 weeks, peaking at number 69. His debut album, 4275, was released on June 15, 2018. He has worked with numerous other artists, including Chris Brown, Trey Songz, Donnell Jones, T.I., Travis Porter, Jermaine Dupri, Young Thug and Wale, among others.

Tank caught wind of Jacquees’ comments and explained that he disagrees, crediting R.Kelly. 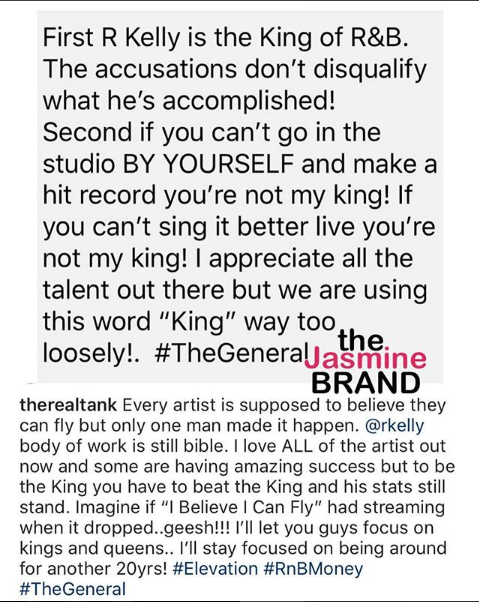 That shit, that bull shit that that man said, there’s three kings of R&B. The first sold 20 million on his first album. The second king of R&B is from Chicago. And the third one is from Tappahannock.

Who do you feel is the true King of R&B? Let us know in the comments.

Have Monique And BET Kissed & Made Up? Comedian Reportedly Working On New Show With Network
Exclusive
Post Slider 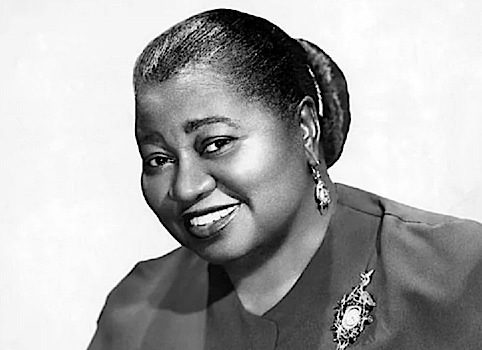