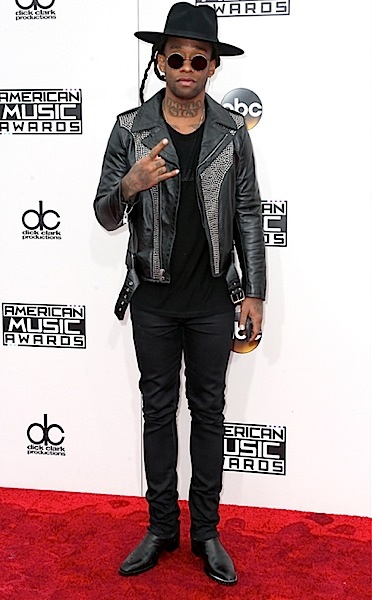 Ty Dolla $ign could be facing more than a decade in prison, following an arrest made in Georgia earlier this year. The “FYT” singer was arrested in September, after police searched and discovered the singer was possessing marijuana and cocaine. 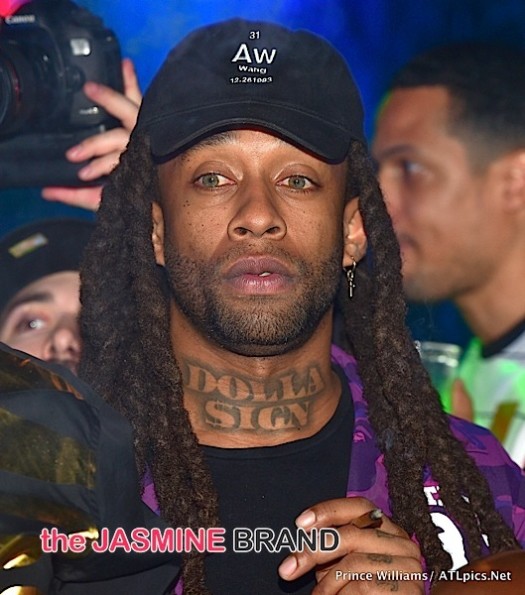 He and his posse were headed to the Cellairis Amphitheatre at Lakewood, where he was set to perform alongside G-Eazy. 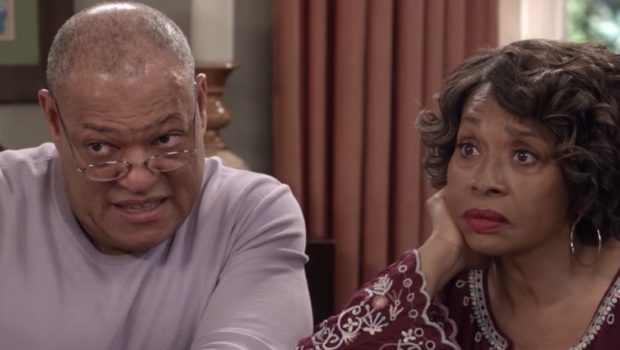