Isn’t cuffing season for cultivating and maintaining relationships? Apparently not for NBA star Lou Williams. At one point, Lou was infamous for toting two girlfriends to all of his games – mother of two daughters, Ashley Henderson; and Instagram baddie, Rece Mitchell. Rece reportedly started as the girlfriend of Ashley, before she and Lou adopted her into their relationship. 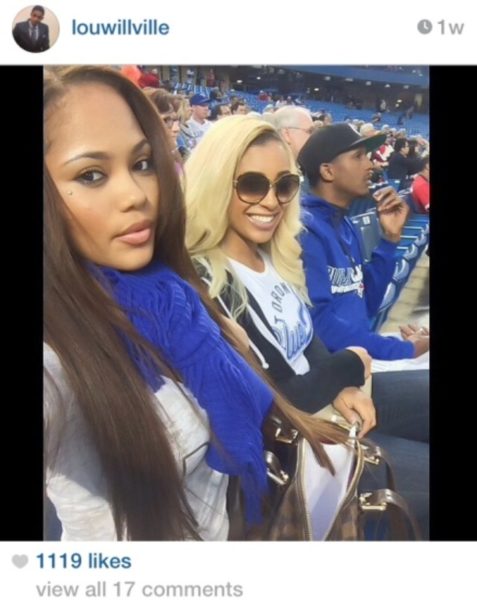 Unfortunately, Lou and Ashley separated in 2015, leaving he and Rece to their own relationship. And he may be recruiting to start a completely new team. The Los Angeles Clippers shooting guard recently confirmed he and Rece have split, as well. He, then, hinted that Rece has moved on to singer Trey Songz. 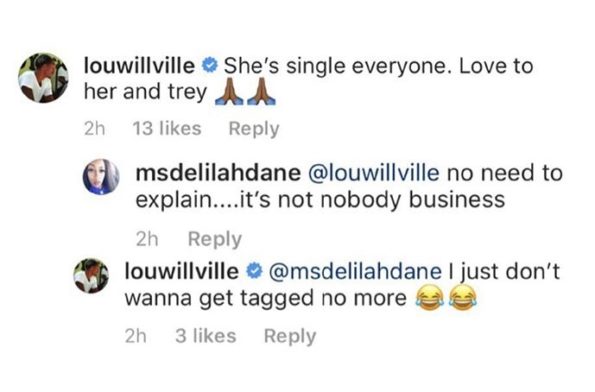 The relationship hasn’t been confirmed, but it seems as if Rece has joined Trey and rapper Drake on a luxurious vacation in Turks and Caicos.

This family vacation of sorts is interesting considering Drake is the common denominator between Lou Williams and Trey Songz. Drake and Trey’s friendship can be traced back to 2007. Trey Songz was instrumental in the start of Drake’s career. They went on to create the hit song, “Successful.” He even made a cameo in Trey’s “Wonder Woman” video. (0:59 – 1:22 mark)

From 2014 to 2015, Lou played for the Toronto Raptors. Drake is the official ambassador for the Raptors, considering his influence on the industry and Toronto being his hometown. Drake even mentioned Lou and his triangular relationship in his song, “6 Man.” He rapped:

If Rece Mitchell is officially single, she’s free to do as she pleases – right? Sound off in the comments. 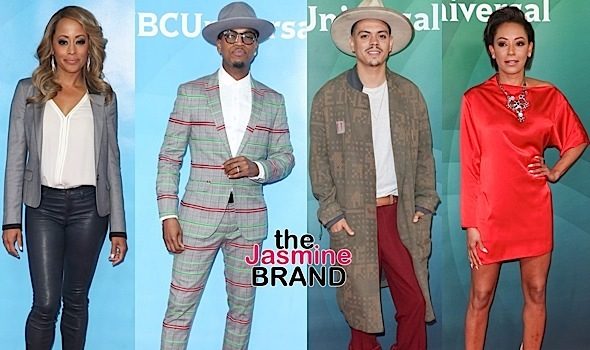 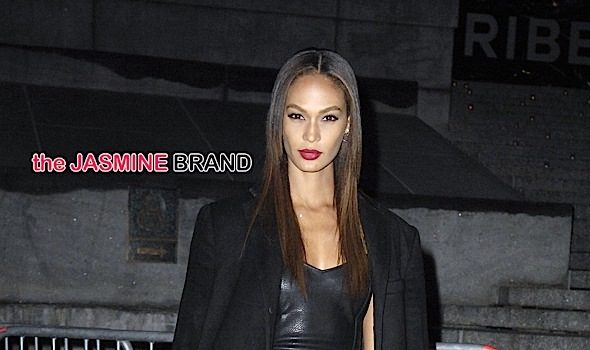