Mara Brock Akil has posted a message, in response to the series that she created, Love Is__, with husband partner Salim Akil, being canceled by OWN. She wrote on social media,

LOVE IS___ I am saddened that this great group of #artists and #storytellers will no longer get to create together on this project in this way. This was a special tribe— assembling teams like this is by the grace of God— and I will miss not being on set with them to make more magic. And though I know we will all go on to create more amazing work, I’m grateful there was a moment in time that we came together and had the courage to give our best to try and tell a story about love with love. #InTheLandOf #LoveIs 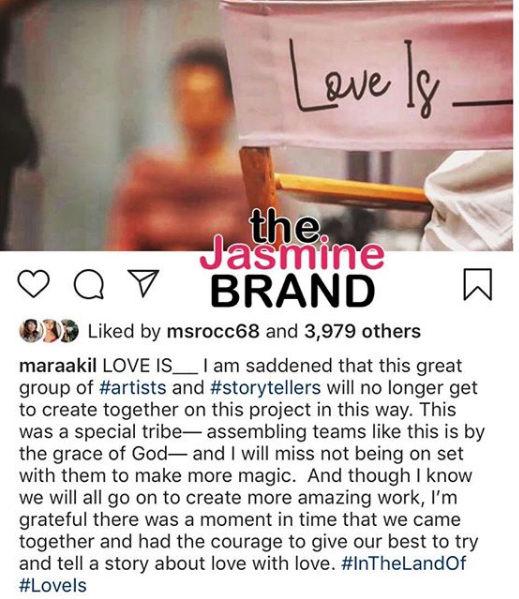 As previously reported, OWN reportedly canceled the series amidst a lawsuit that Mara’s husband is facing.

A woman named Amber Dixon Brenner alleged that she had extramarital affair with Salim. She also accused him of sexual, physical and emotional abuse, along with breach of contract. [Click here for more.]

Do you agree with OWN’s decision to cancel the show? Let us know in the comments. 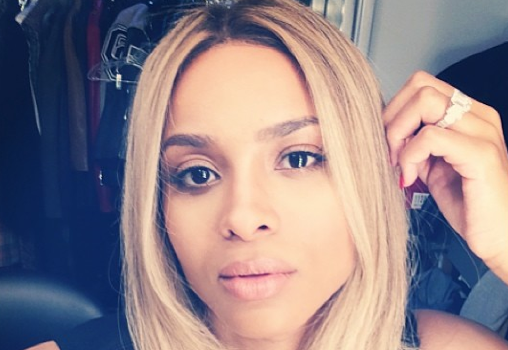