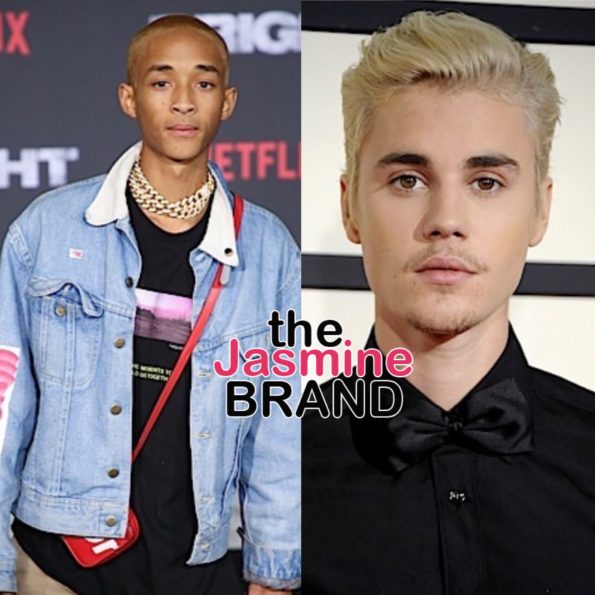 Jaden Smith may have a Boyfriend #2. The artist revealed he was allegedly dating Tyler, the Creator during his performance at the Camp Flog Gnaw festival in November, and as of late, Smith confirmed the two were together, again.

While Tyler has yet to affirm Smith’s claims, Smith could have his sights set elsewhere – with Justin Bieber.

The newlywed commented on Smith’s most recent photo inquiring,

Thought I was your boyfriend

You Know That You Are 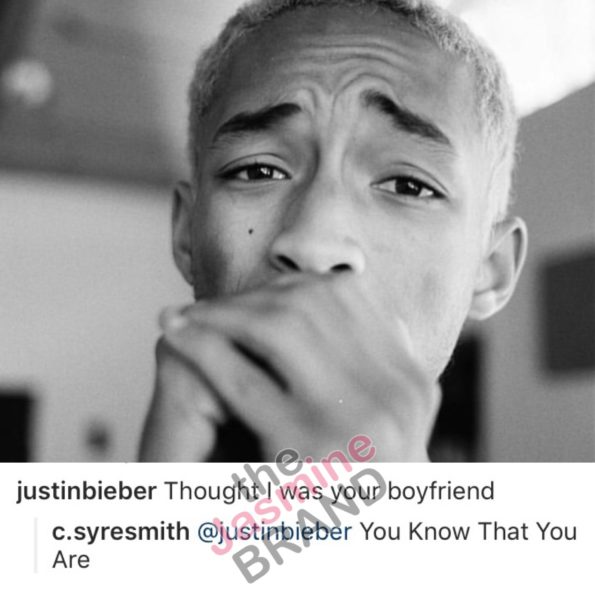 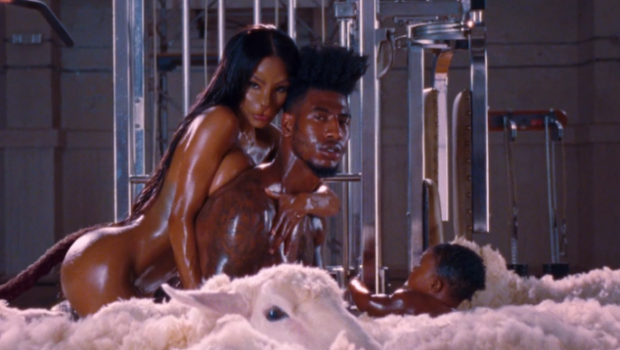 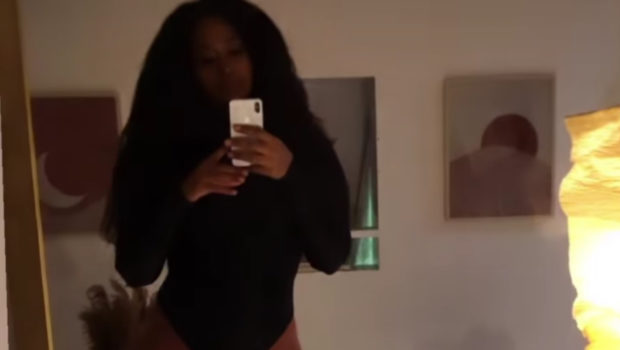