While Aaliyah’s music lives on, her legacy prevails, also, but now, details of the 22-year-old singer are being called into question; following allegations describing how the late songstress was molested by R. Kelly on a tour bus. A backup singer by the name of Jovante Cunningham is set to share alleged chilling details about Kelly and Aaliyah’s relationship, a part of the Lifetime three-part docu-series “Surviving R. Kelly.” 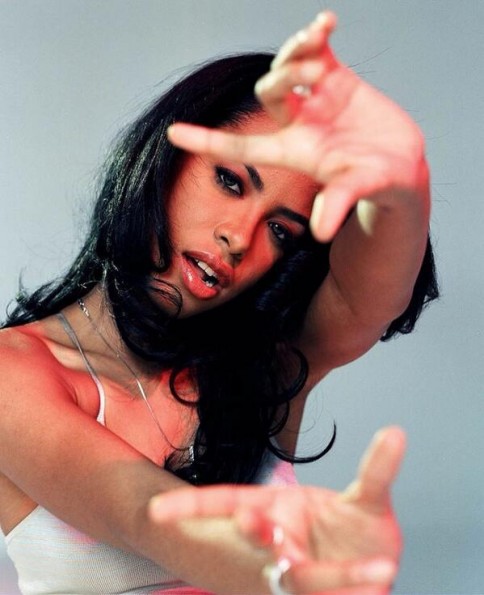 As the speculation has gained traction, Aaliyah’s mother, Diane Haughton has allegedly given a statement about Cunningham’s allegations.

The woman and so-called back up singer in the forthcoming “Surviving…” documentary that describes seeing,meeting or ever breathing the same air as my daughter, Aaliyah, is lying and is a liar. My husband and I were always on tour with her and at interviews and every place she went throughout her entire career. Whoever this woman is, I have never seen her before anywhere on planet earth, until now.

These lies and fabrications cannot be tolerated and allowed to be spewed from the forked tongues of saboteurs of Aaliyah’s legacy. My daughter only wanted to realize her dream of sharing her talent with the world, and give her all performing on stage, and in front of the camera for the fans she adored so much. She realized that dream, thanks to those true fans who still love and support her legacy unconditionally to this day. Shame on all those involved in this project who thought it kosher to drag Aaliyah’s name into a situation that has nothing to do with her today. Once again, this will not be tolerated. 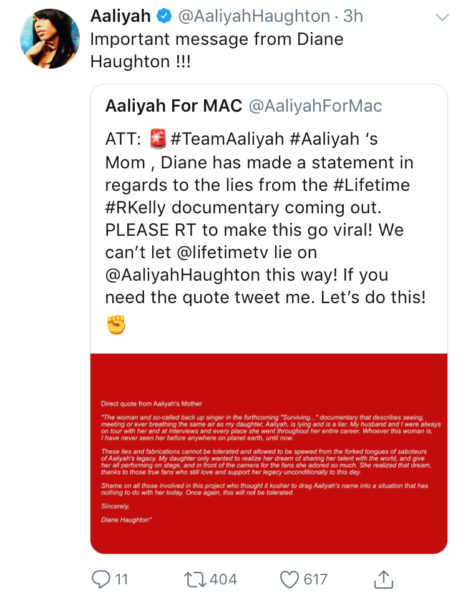 Check out in full below. 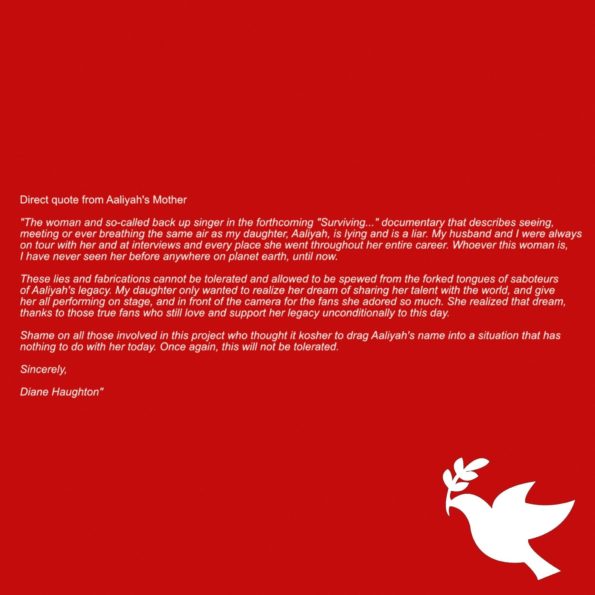 The airing for “Surviving R. Kelly” is scheduled to premiere Thursday, January 3, 2019. Aaliyah passed away in 2001 due to a plane crash. 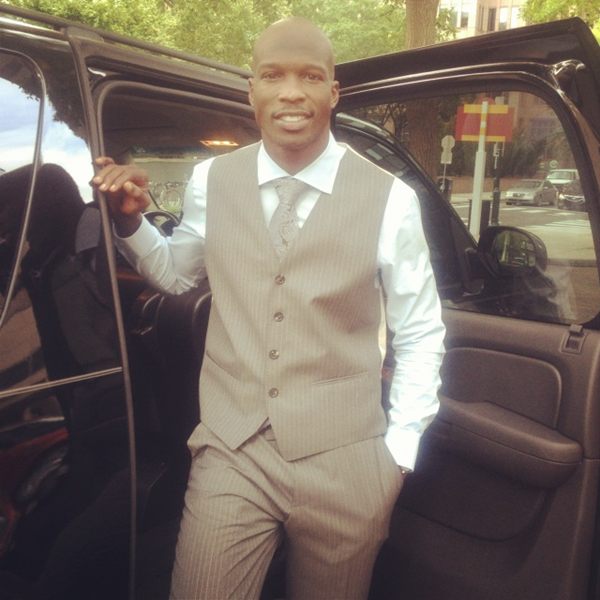 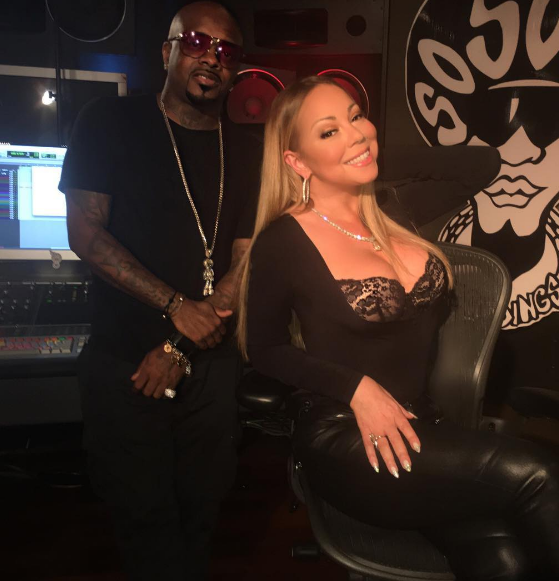 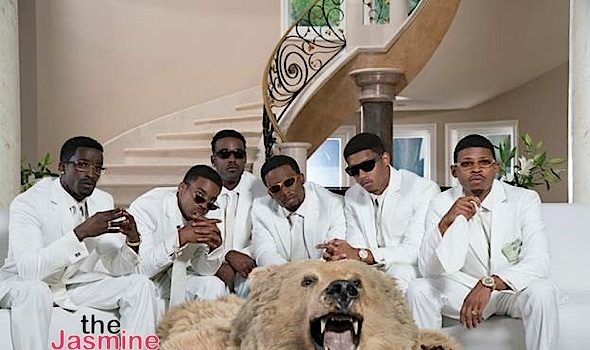 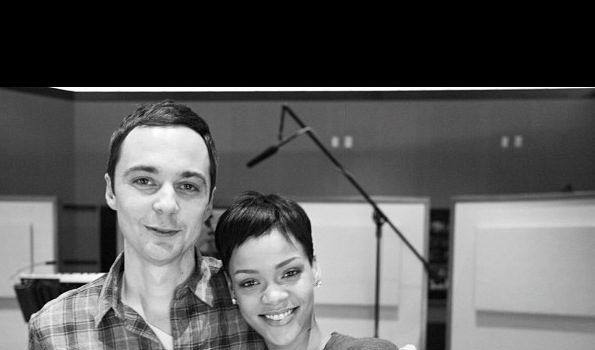