According to reports, Serena Williams has called off her Grand Slam comeback. Today, the 36-year-old pulled out of the French Open because of an injury before she was supposed to play Maria Sharapova.

Williams announced her withdrawal at a news conference at Roland Garros on Monday.

Williams’ voice quivered as she said she can’t serve because of a problem with her tight pectoral muscle.

She and Sharapova were scheduled to play a fourth-round match Monday. 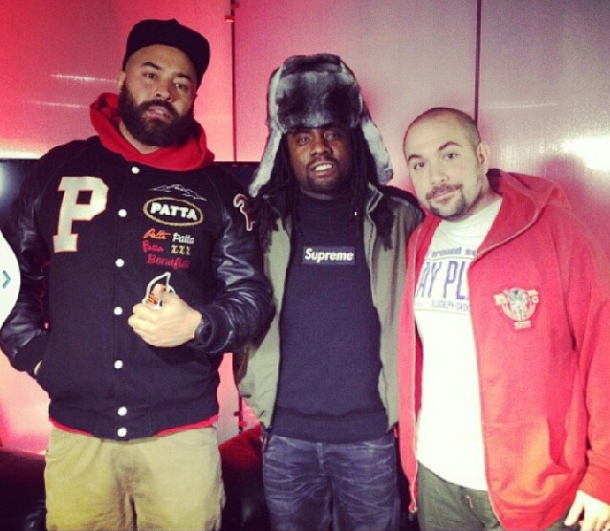 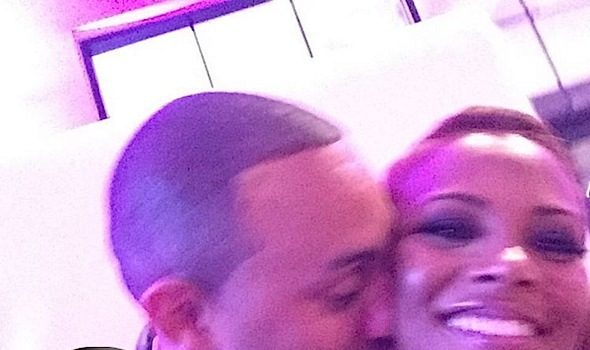 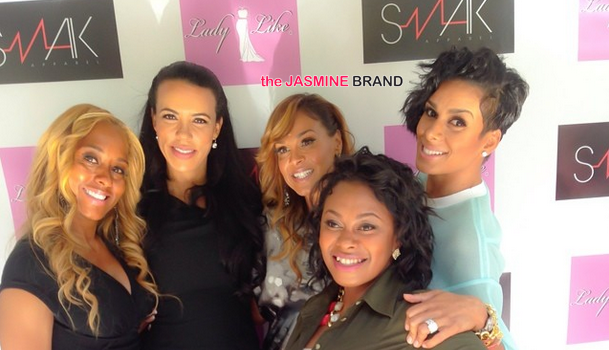