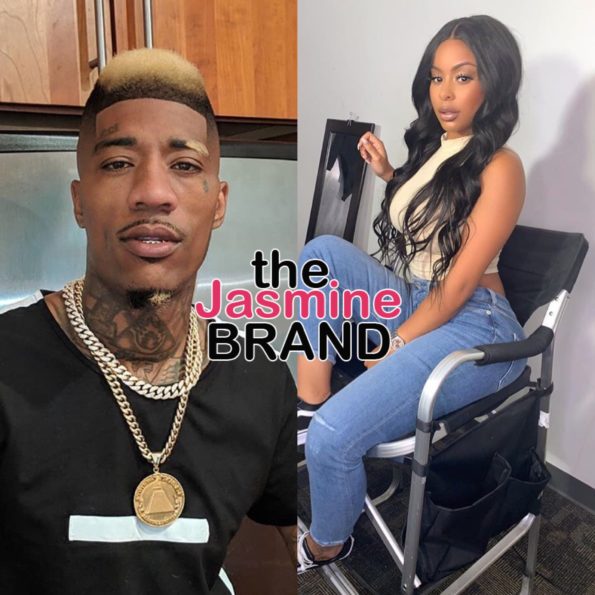 Alexis Skyy was faced with criticism before 2018 ended for allegedly not knowing her child’s father. Social media suggested Skyy had been impregnated with Alaiya Grace by “Love & Hip-Hop: Hollywood” cast member Solo Lucci, but the mother of one vehemently denied Lucci was the father. 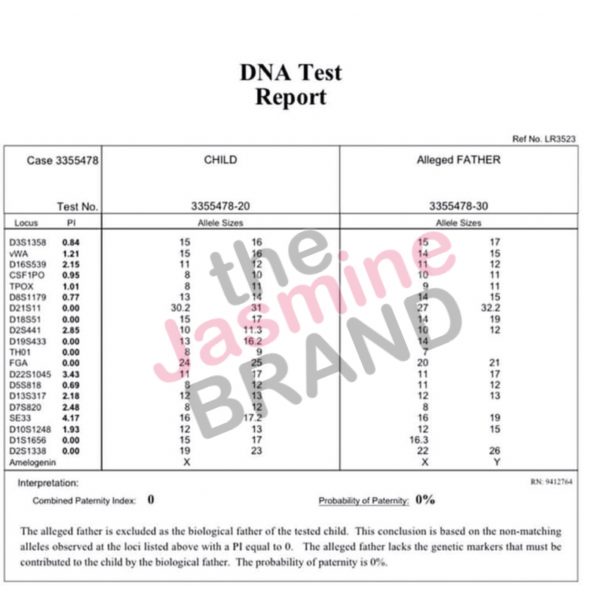 The reality star shared the results on Friday (Jan. 4) to her 2.4 million Instagram followers writing,

“I have been humiliated, I have been disrespected, I have been harassed non fu*king stop about not knowing who my child’s father all because of Michael Dorsey AKA Solo Lucci continuing to spread this lie. As a woman i feel totally disrespected by not only him but also those on social media who has my mother shamed me EVERYDAY, EVERY PICTURE of my daughter who has [fought] so hard to make to where she is today (Her 1st Bday) 1.4.18. I have been bullied non stop, but TODAY this sh*t ENDS. I have never not known who my child’s father is. Ive been thru so much sh*t because of this. I have been called every disgraceful, disrespectful, hurtful word in the book. & it’s a shame that I had to go out my way JUST to prove this to society what I been TELLING EVERYONE. The 2 most hurtful parts about this is knowing 1 day my daughter will see this & having to prove myself to world As if I didn’t know who I laid down & conceived my child with. 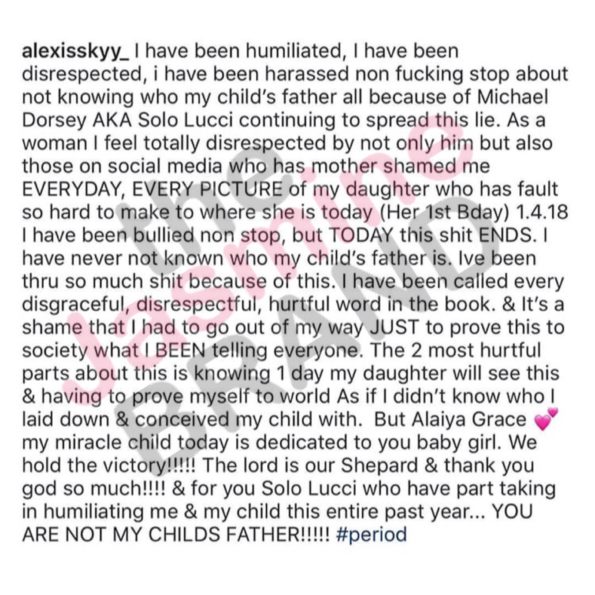 Solo Lucci has also responded to the test. He wrote on Instagram,

‘YOU ARE NOT THE FATHER’ STOP INSULTING MY CHARACTER I WAS DOING MORE TO FIND OUT THE TRUTH THAN SHE EVER DID. STOP FUCCIN PLAYIN WITH ME. 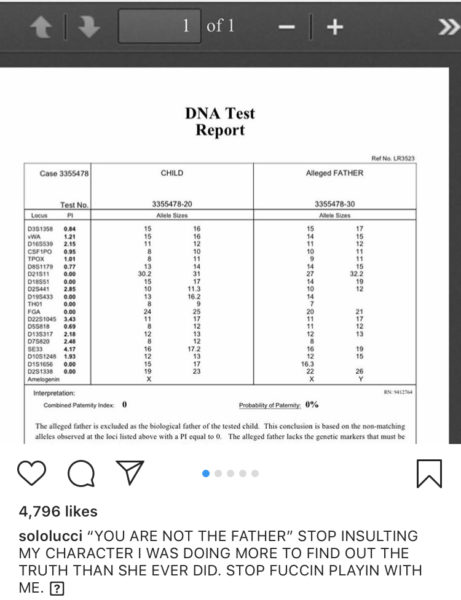 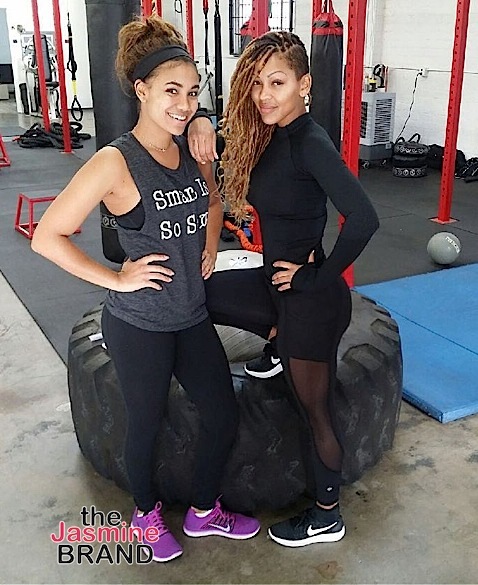 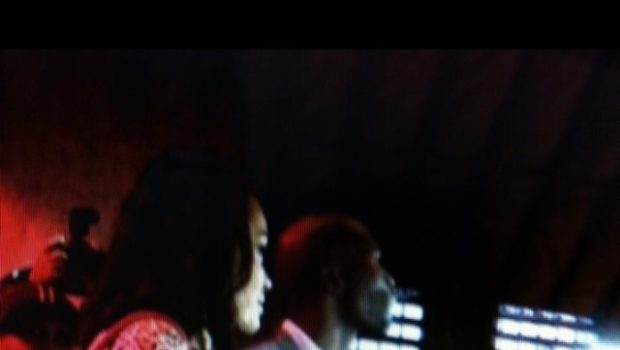