Amber Rose is leaving little to the imagination in her latest shoot, d*mn near breaking the internet. Tuesday night, the 35-year-old shared a nude photo of herself on social media. In the image, Amber shares a side profile, exposing her breasts and backside. She captioned the image, 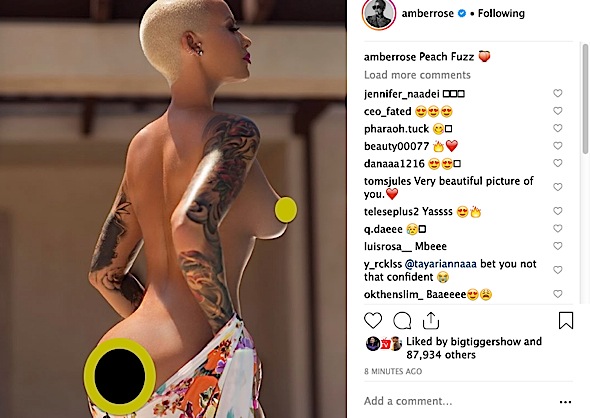 The famous feminist posted a photo of herself nude from the waist down. Laying on a staircase, she wore a fur coat, black bikini top and black shades. She posted the photo with the caption:

Shortly after it was posted, Instagram removed the image. Amber responded to this, writing on IG:

See a few of our favorite flix of Amber below, clothes included! 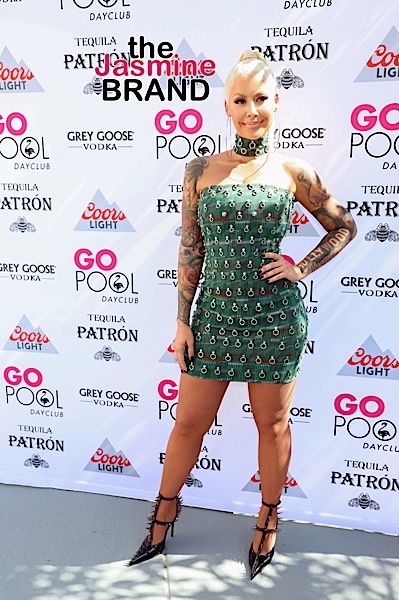 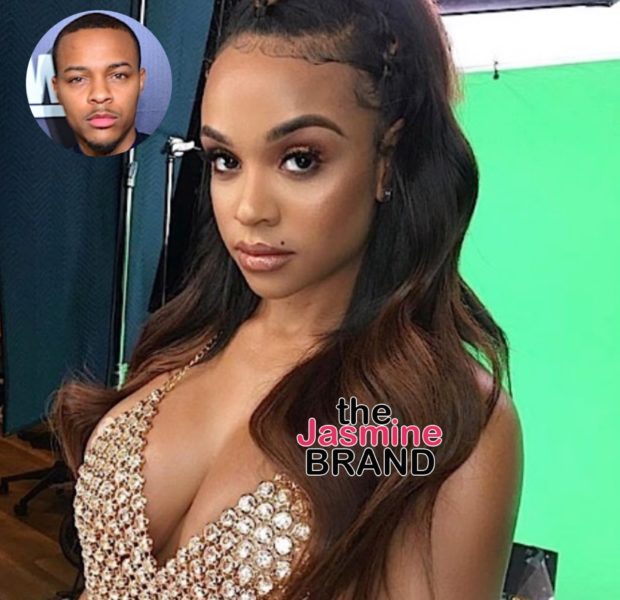 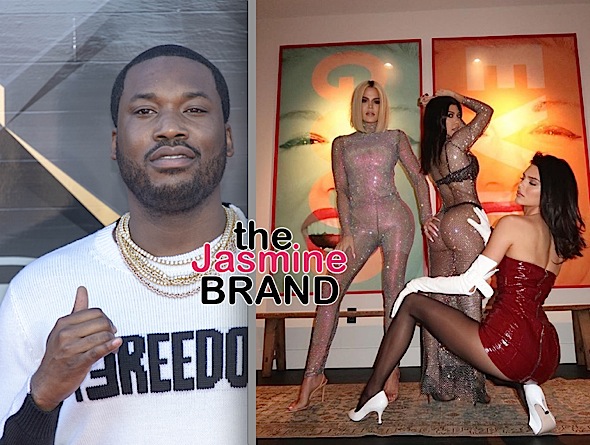 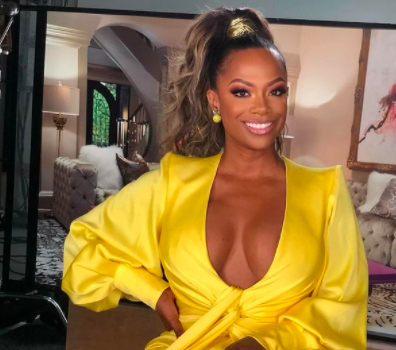 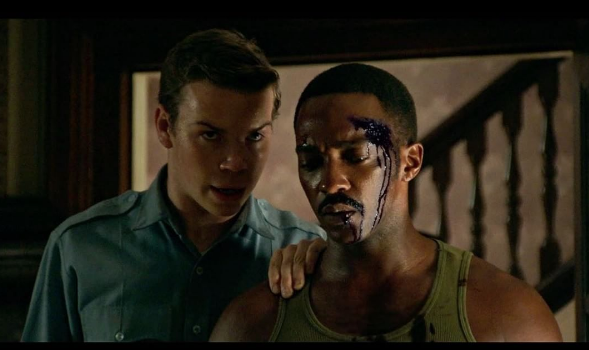 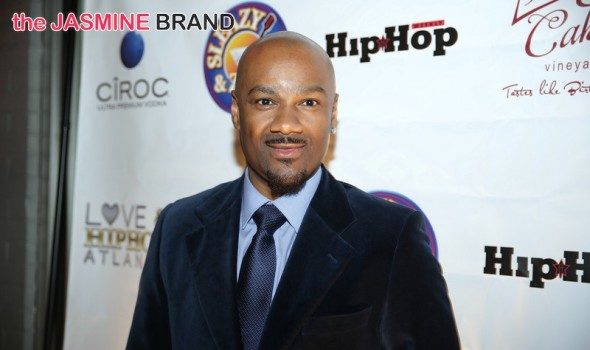