Columbus Short has shared some personal experiences he’s had to overcome via an Instagram video Wednesday (Jan. 9). The actor pulled over to reveal he was molested as a kid and also advocate moving toward more conversations around people speaking up about being sexually abused.

So I was just talking to a friend of mine, and you know, this R. Kelly stuff is really affecting people in a lot of different ways. I had to pull over because I got a little emotion; because, I found out R. Kelly was molested by his sister. It’s sad, it doesn’t justify anything he’s done as an adult man. But I was molested by my babysitter, and she, she would make me do things that were really uncomfortable. I was scared to speak out, but I’m not scared anymore. I think it’s time in our community the only way to heal it, is to speak on it. I’m a talented man that was touched. It affect me in ways I can’t even explain. 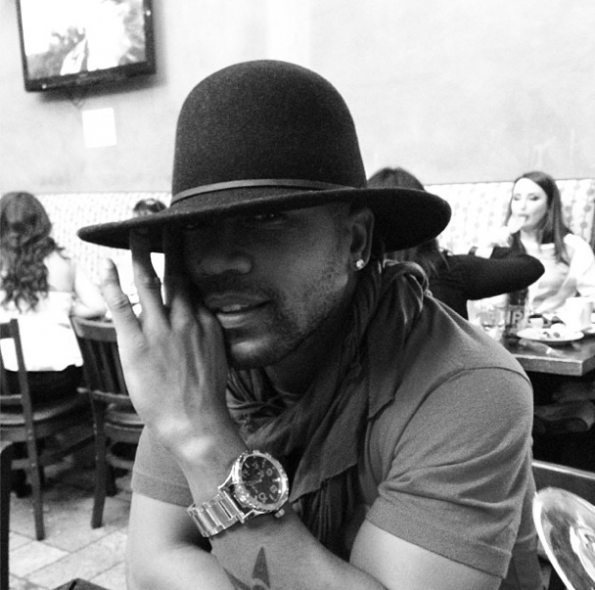 In the caption attached to the video he added, 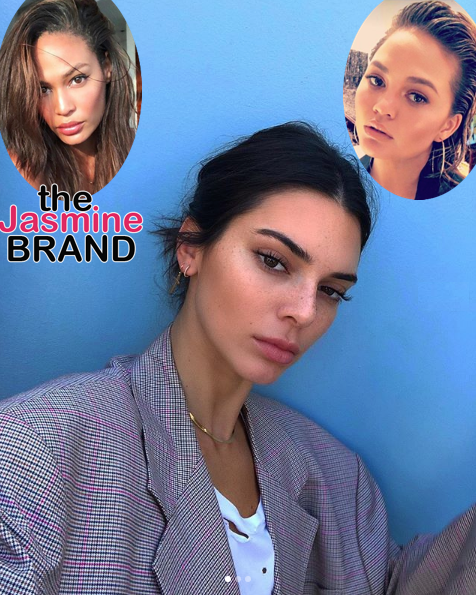 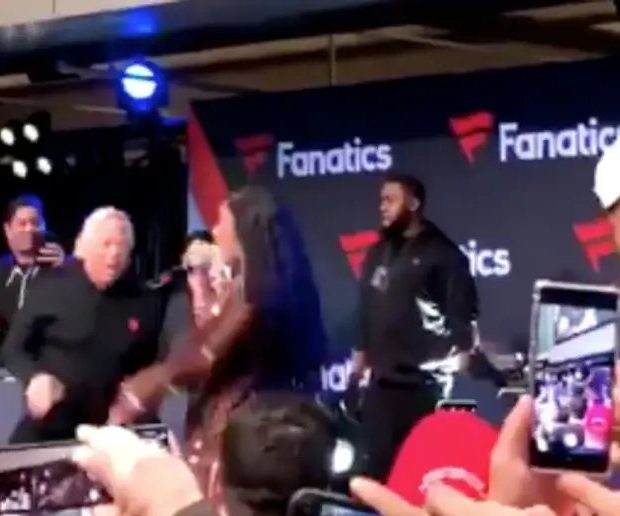 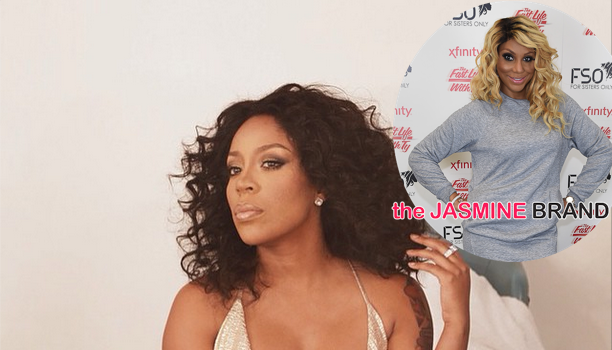 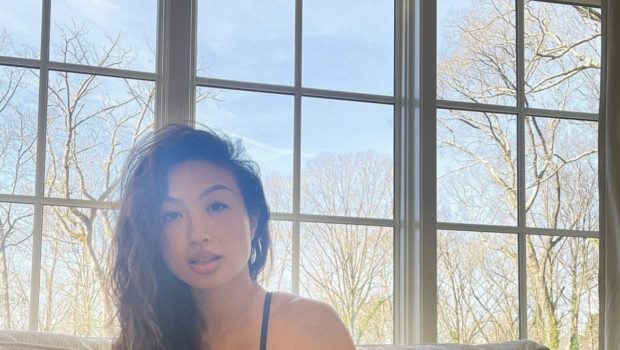 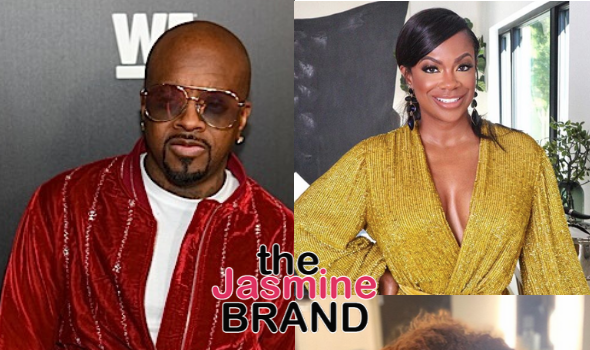