theJasmineBRAND exclusively reports, Master P (real name Percy Miller) claims a cannabis company is making a ton of money off using his face and name, this according to a newly filed lawsuit.

The music mogul claims that a company called Kushfly and Kushism is using his name and face to promote their line of cannabis products. However, he says they never asked or received permission to do this.

Master P says he has his own line of cannabis products ‘Master P’s Trees’ and if Kushfly isn’t stopped people will get confused by the two products. He sent off a cease and desist letter to the company but, they have not stopped using his name or likeness.

He filed a lawsuit in Los Angeles Court asking for a judge to immediately stop Kushfly by ordering them to cease selling the products and turn over all money they made to Master P.

Kushfly says they did nothing wrong and deny the allegations. 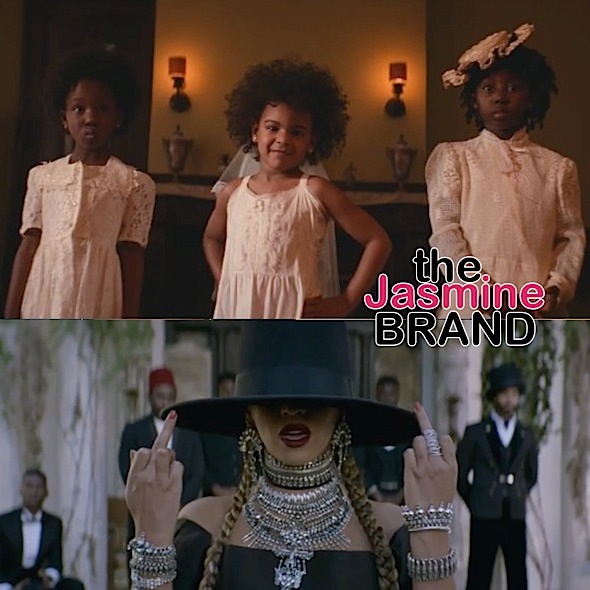 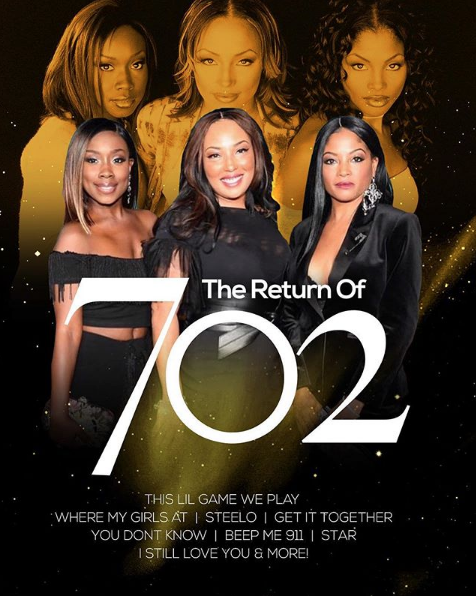 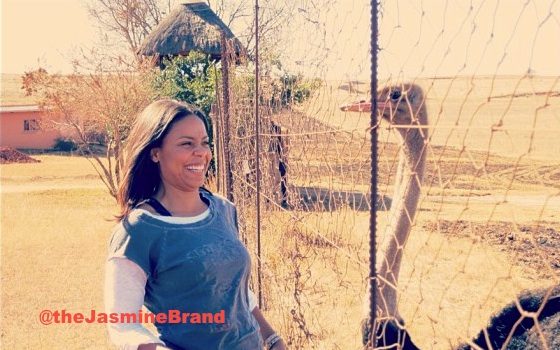 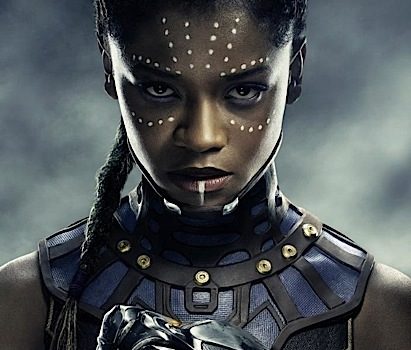 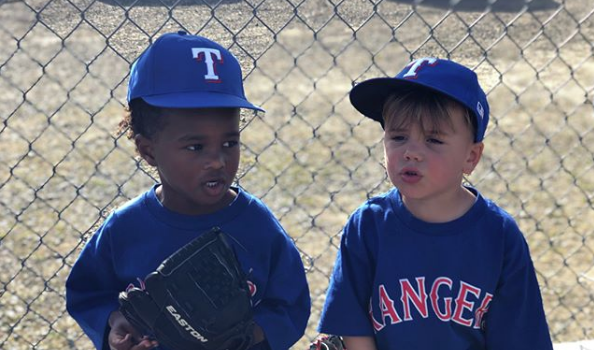